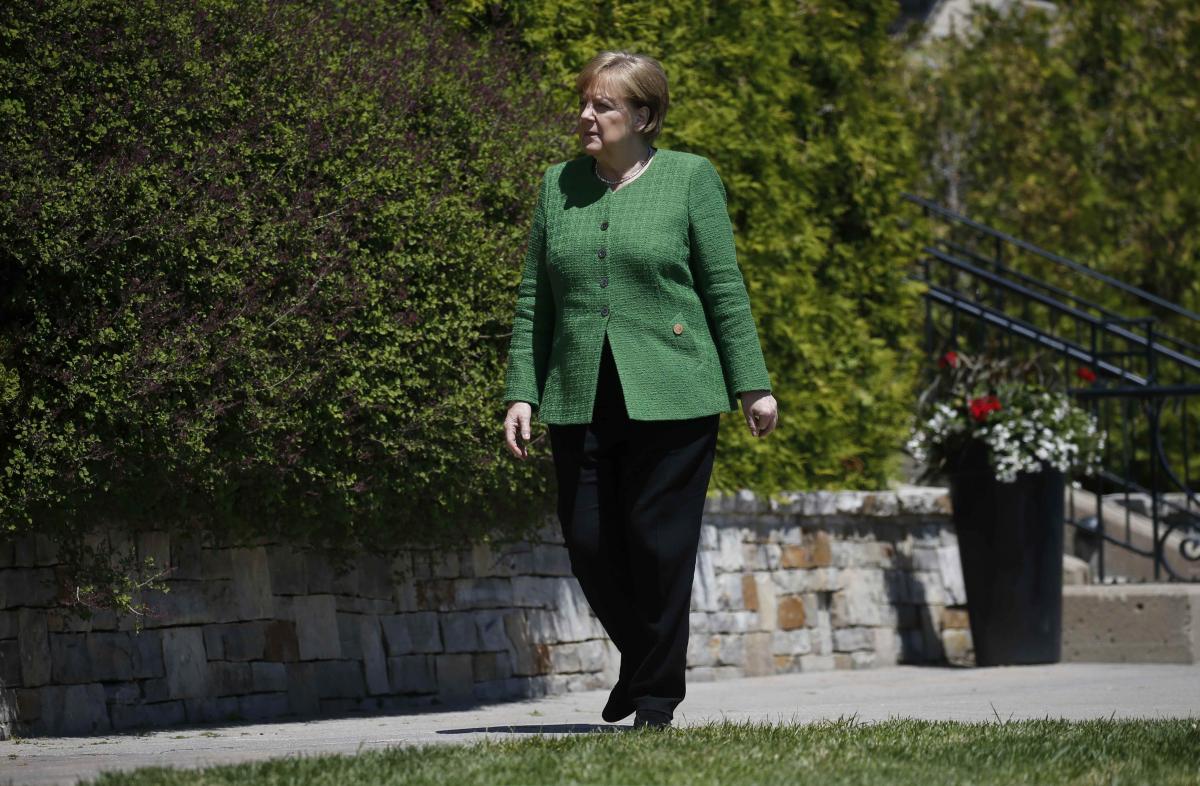 German Chancellor Angela Merkel met with Russian Foreign Minister Sergey Lavrov and Chief of the General Staff of the Armed Forces of Russia Valery Gerasimov in Berlin on July 24 to discuss the Middle East crisis, namely in Syria, and the conflict in the east of Ukraine.

"The main focus of the talks was on the situation in the Middle East, especially in Syria. The conflict in the east of Ukraine was also discussed," says a statement posted on the German government's website, according to the Ukrainian news outlet Yevropeiska Pravda.

The meeting was also attended by Germany's Federal Minister for Foreign Affairs Heiko Maas. This meeting was not announced before.

The German government also said that the meeting was agreed by the German Chancellor and Russian President Vladimir Putin last week.

The meeting took place after Lavrov and Gerasimov on Monday, July 23, met with the prime minister of Israel in Jerusalem, where they also discussed Syria.

If you see a spelling error on our site, select it and press Ctrl+Enter
Tags: #Russia#Ukraine#Syria#Germany#Lavrov#occupiedDonbas
Latest news