Activists picket Russian Embassy in Turkey over annexation of Crimea 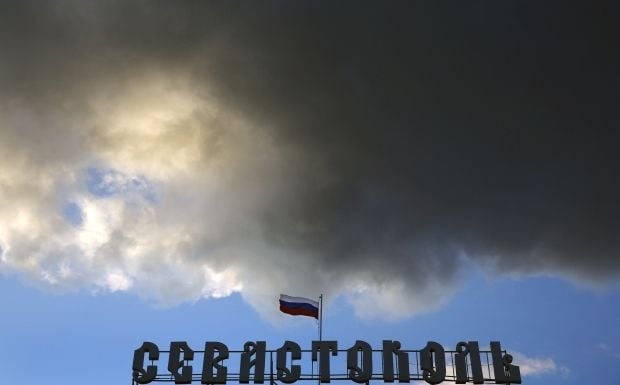 "Today, on World Human Rights Day, hundreds of representatives of the Crimean Tatar diaspora in Turkey and the representatives of the Ukrainian community, who specially arrived from many regions, protested against the policies of the occupation administration in the Crimea in front of the Russian Embassy in Ankara and the Consulate General of Russia in Istanbul," the report reads.

Representatives of the General Center of Culture Societies and Mutual Aid for the Crimean Tatars, as well as the representatives of its Istanbul branch, issued a statement during their rally condemning the Russian annexation of Crimea and systematic human rights violations at the temporarily annexed territory. They also expressed their support for the territorial integrity of Ukraine and demanded that Russia stop the repression of ethnic Crimean Tatars and other citizens of Ukraine.