An estimated 100,000 people may be affected by the floods. 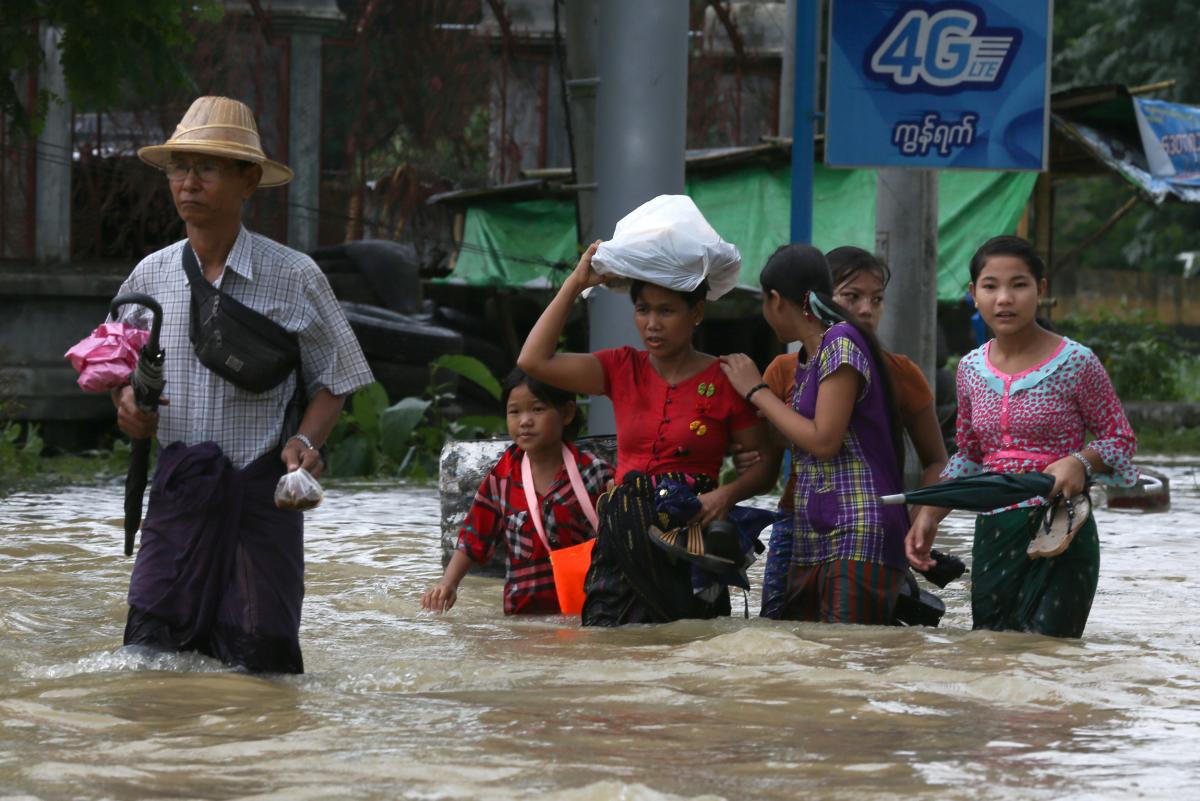 Some 50,000 people in Myanmar evacuated their homes after days of heavy monsoon rains left villages inundated and swept away bridges, while authorities scrambled to deliver aid to the affected regions, authorities and media said on Sunday.

President Win Myint visited the Bago region in central Myanmar to meet displaced residents on Saturday and urged local officials to step up the provision of temporary shelters and aid. An estimated 100,000 people may be affected by the floods, as reported by Reuters.

Parts of Myanmar flood annually at the peak of the monsoon season, causing frequent landslides and widespread damage to farmland and infrastructure in the Southeast Asian nation.

The country saw the worst monsoon flooding in a decade in 2015 when around 100 people reportedly died and over 330,000 were displaced.

The national disaster management committee on Sunday warned residents living near rivers and in low-lying areas to "immediately leave their homes as the water level...has exceeded the danger level," according to state media on Sunday. 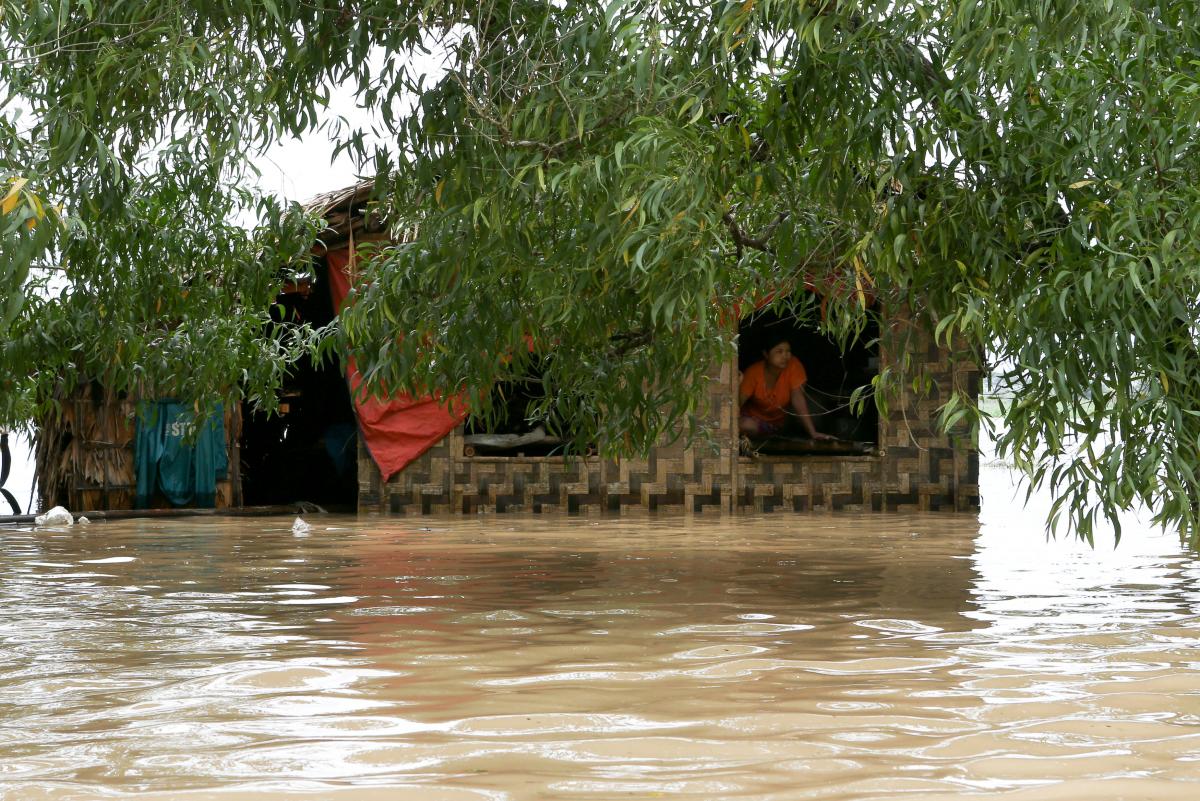 Torrential downpours washed away a section of a 60 meter (200 feet) concrete bridge in the northern Shan state, while rice paddies and roads in the central Kayin state suffered extensive damage.

The Red Cross said on Twitter it was distributing hygiene, kitchen, and shelter gear, posting photos of its volunteers getting people in flood-hit areas to safety in small boats.

The United Nations said in a statement it was following developments with "great concern."

"The UN in Myanmar is mobilizing its partners, resources and capacity and is offering to provide support to the ongoing assistance delivered to the victims of the floods by the government of Myanmar," said Knut Ostby, the U.N. resident and humanitarian coordinator. 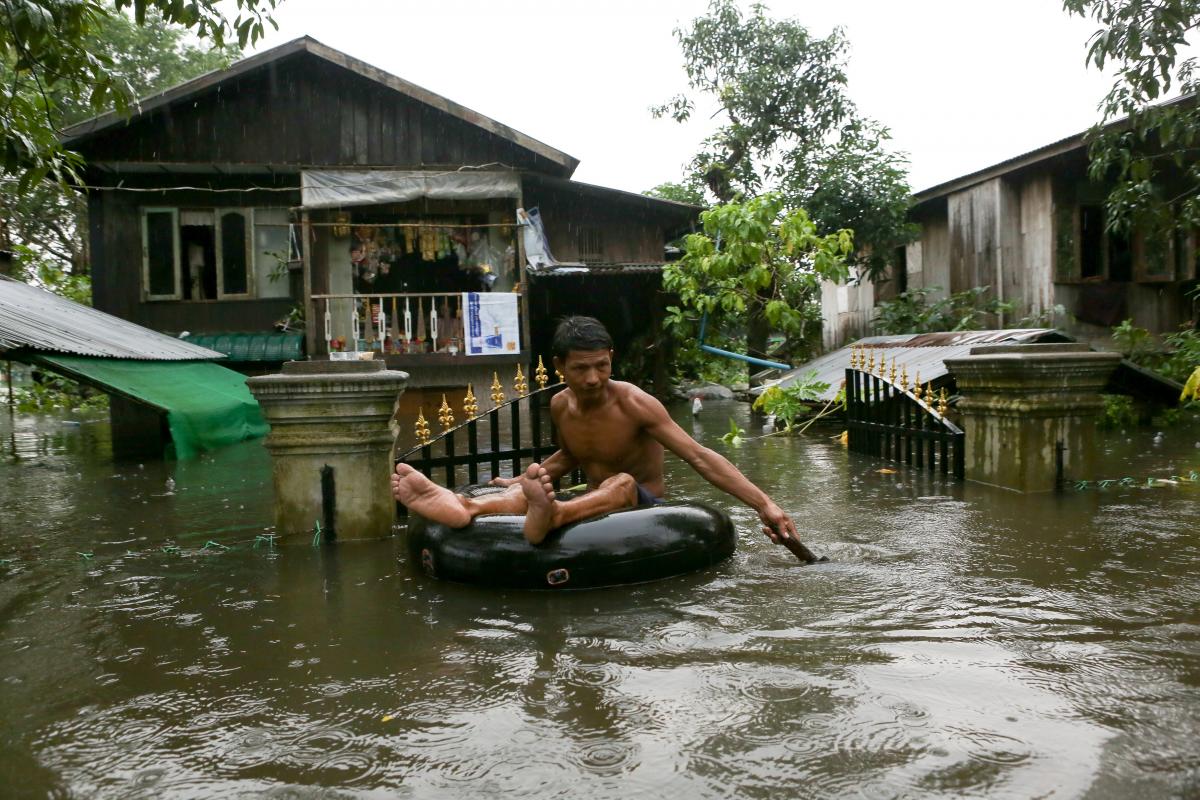 REUTERS
If you see a spelling error on our site, select it and press Ctrl+Enter
Tags:waterassistancebridgeRedCrossflooddamageflooding