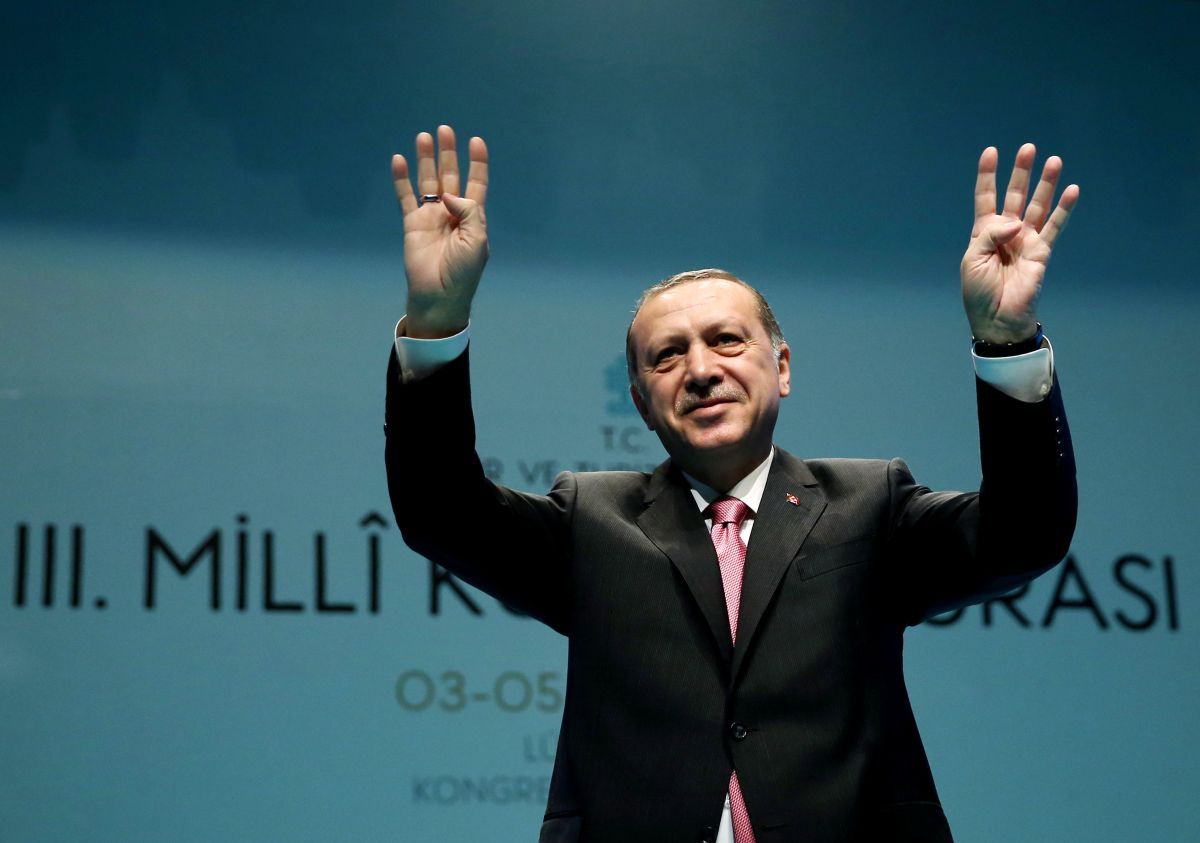 Turkish President Recep Tayyip Erdogan has called on the leaders of the five-country block BRICS to let Turkey join the group.

"If you take us in the name of the platform would become BRICST, I said," he told reporters in South Africa's capital Johannesburg on July 27, according to Hurriyet Daily News.

The BRICS group, made up of Brazil, Russia, India, China and South Africa, invited Turkey to 10th annual meeting as the term chair of the Organization of Islamic Cooperation (OIC). Erdogan traveled to Johannesburg along with the country's foreign minister, finance and treasury minister, defense minister, commerce minister and ruling Justice and Development Party (AKP) officials on July 26.

"Especially China says that it stands in favor of enlargement. I have seen that they are considering involving other countries in this platform. They are not opposed to it," he said.

"We are in the G-20 with five of those countries. I wish they take the necessary steps to let us in and we take our place in the BRICS," he added.

Pointing to the potential of partnering in economy, investments and development projects with the BRICS countries, "I believe that it is not right to stay away from such groupings," Erdogan said.

If you see a spelling error on our site, select it and press Ctrl+Enter
Tags: #Erdogan#Turkey
Latest news