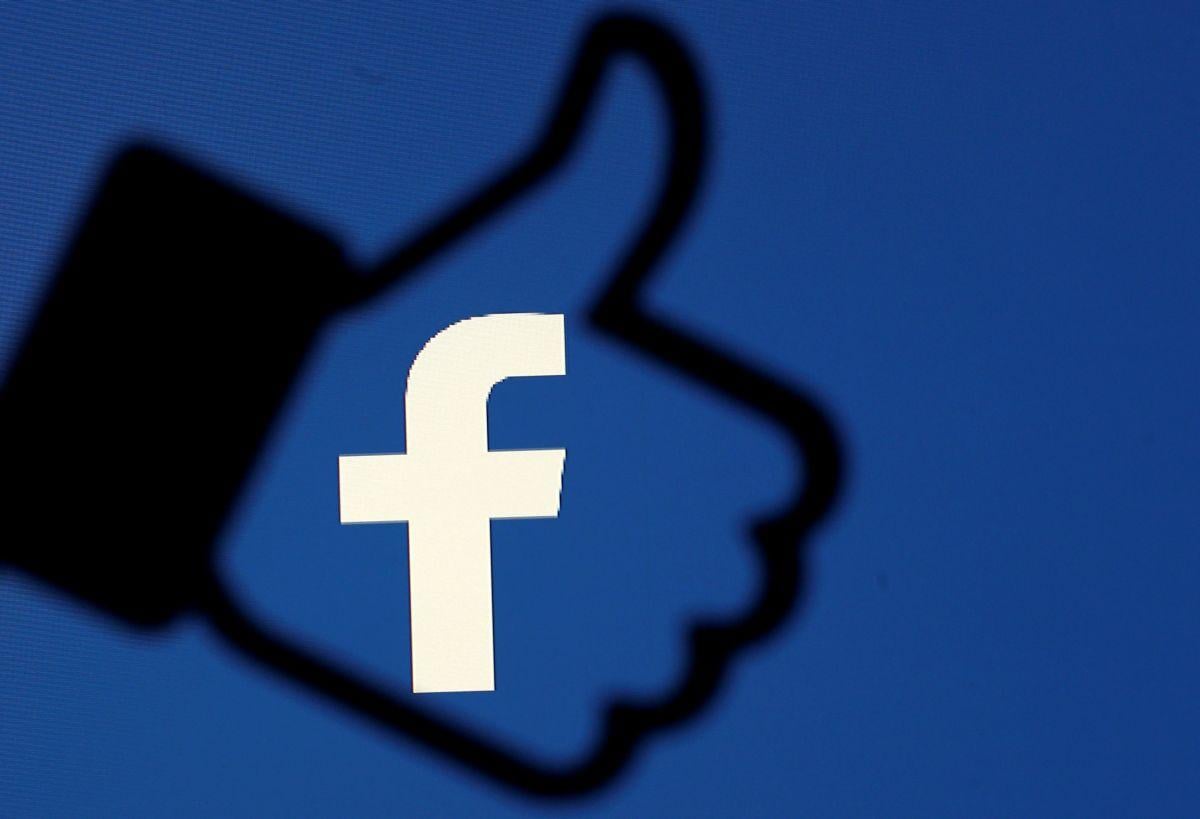 The DCMS select committee’s far-reaching interim report on its 18-month investigation into fake news and the use of data and “dark ads” in elections offers a wide-ranging, informed and sustained critique that carries with it the full weight of parliament.

The verdict is withering: Facebook failed. It “obfuscated”, refused to investigate how its platform was abused by the Russian government until forced by pressure from Senate committees and, in the most damning section, it aided and abetted the incitement of racial hatred in Burma, noting that even the company’s chief technical officer, Mike Schroepfer, called this “awful,” the Guardian reports.

“Clear legal liability” for tech companies “to act against harmful and illegal content” with failure to act resulting in criminal proceedings;

Full auditing and scrutiny of tech companies, including their security mechanisms, and full algorithm auditing. Strengthen the Information Commissioner’s Office (ICO). Impose a levy on tech companies operating in the UK to pay for it. The Competition and Markets Authority should investigate fake profiles and advertising fraud;

A ban on micro-targeted political advertising to similar audiences;

A “new category of tech company” to be formulated which “tightens tech companies’ liabilities and which is not necessarily either a ‘platform’ or ‘publisher’”;

Sweeping new powers for the Electoral Commission and a comprehensive overhaul of existing legislation that governs political advertisements during election;

A further demand for Mark Zuckerberg “to come to the committee to answer questions to which Facebook has not responded adequately to date”; and

A code of ethics that all tech companies will agree to uphold.

It was the Cambridge Analytica scandal that blew open the committee’s inquiry in March, though it had already been a focus of its investigations. At its hearing in Washington in February, it had asked a series of pointed questions of Simon Milner, a Facebook executive, whose answers the report describes as “disingenuous”.

DCMS committee chair Damian Collins told the Observer that when it first started asking questions about Russia, it very quickly led to questions about interference in British elections, including the EU referendum. “And we noticed an aggressive campaign against us even asking these questions. It underlined the need to persist, which we have done.”

He said that the committee believed the evidence it had received so far from Facebook represented only the “tip of the iceberg.”

A call for a full investigation into contacts between Arron Banks – millionaire backer of Leave.EU – and Russian officials and his business dealings with Russian companies. “We understand the National Crime Agency is investigating these matters. We believe that they should be given full access to any relevant information that will aid their inquiry”;

A call for a full investigation into the source of Banks’s donations to the referendum “to verify that the money was not sourced from abroad”. It notes that “should there be any doubt, the matter should be referred to the NCA”;

A proposal for limits in future elections on individual donors and for major donors to “demonstrate the source of their donations”;

Calls for a full ICO report on Aleksandr Kogan, the Russian-born scientist who was working in Russia with grants from the Russian government while harvesting Facebook data for Cambridge Analytica;

A request for more information about the ICO’s statement that Cambridge Analytica’s systems had been “accessed from IP addresses that resolve to Russia and other areas of the CIS [Commonwealth of Independent States]”; and

A statement from the British government on “how many investigations are currently being carried out into Russian interference in UK politics”. It says: “It would be wrong for Robert Mueller’s inquiry to take the lead about related issues in the UK.” It calls for coordination between all relevant authorities.