The decision brings the total number of entities listed by the EU to 44. 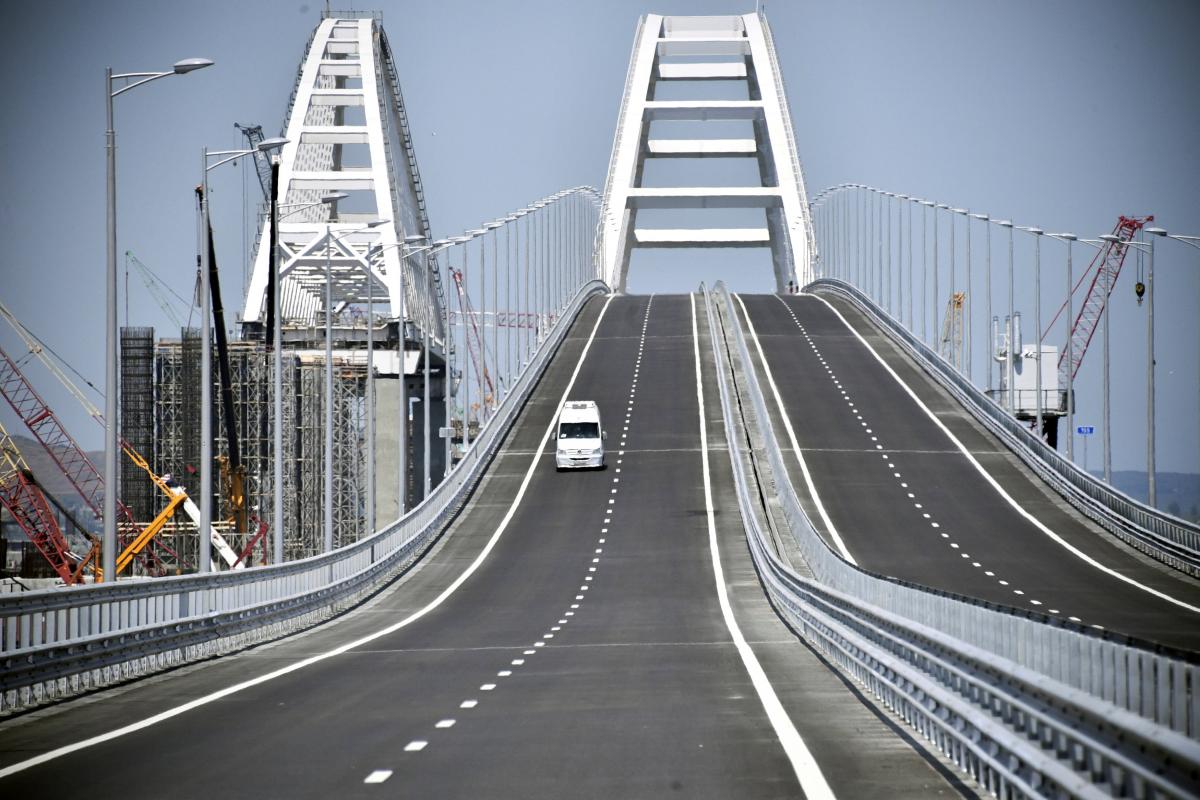 The Council of the European Union has added six legal entities involved in the construction of the Kerch Strait Bridge to its sanctions list.

"The Council added six entities to the list of those subject to restrictive measures over actions undermining or threatening the territorial integrity, sovereignty and independence of Ukraine. They are listed because of their involvement in the construction of the Kerch [Strait] Bridge, connecting Russia to the illegally annexed Crimean peninsula," the Council said in a statement on July 31.

"Through their actions they supported the consolidation of Russia's control over the illegally annexed Crimean peninsula, which in turn further undermines the territorial integrity, sovereignty and independence of Ukraine," it said.

The restrictive measures consist of an asset freeze, meaning that all of the assets in the EU belonging to these entities are frozen and EU persons and entities cannot make any funds available to them.

The decision brings the total number of entities listed by the EU to 44. In addition, the EU imposed a travel ban and an asset freeze on 155 individuals under this sanctions regime.

If you see a spelling error on our site, select it and press Ctrl+Enter
Tags:RussiaCrimeaUkrainesanctionsbridgelistKerchStraitconstructionEuropeanCouncil