War in Ukraine answers question why NATO must expand - media

The reason NATO was created out of the ashes of World War II was precisely to make certain such destruction never happens again. 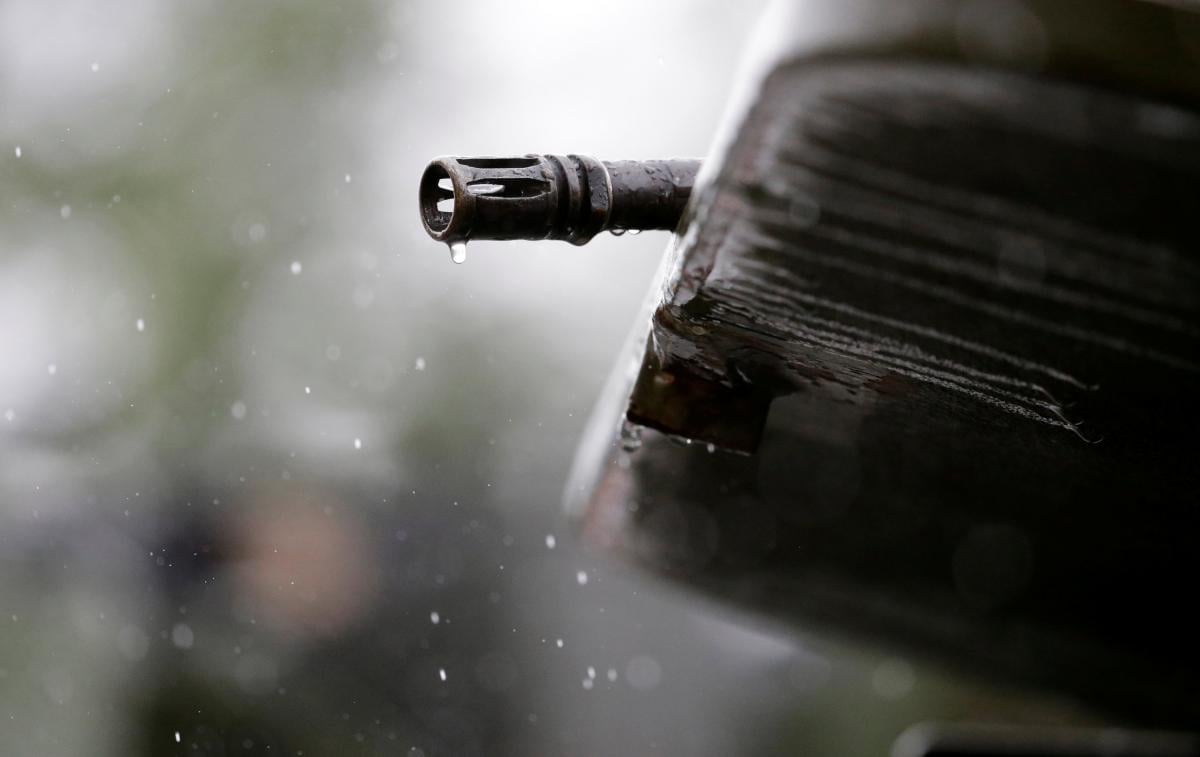 Fox News host Tucker Carlson recently asked U.S. President Donald Trump, “Why should my son go to Montenegro to defend it from attack?” It is a fair question — one that many Americans were asking following Trump’s performance at the NATO summit — and it deserved a better answer than the president’s musing on the “aggressive” nature of Montenegrins.

Instead, Trump should have recalled the words he spoke last year in Poland praising the heroes of the Warsaw Uprising, the 74th anniversary of which is being marked on Wednesday. In one of the most powerful speeches of his presidency, Trump recalled the terrible price that millions paid for the West’s failure to deter Nazi and Soviet aggression, Marc A. Thiessen wrote for the Washington Post.

“Under a double occupation, the Polish people endured evils beyond description,” Trump recalled: “the Katyn forest massacre, the occupations, the Holocaust, the Warsaw Ghetto and the Warsaw Ghetto Uprising, the destruction of this beautiful capital city and the deaths of nearly 1 in 5 Polish people. A vibrant Jewish population — the largest in Europe — was reduced to almost nothing after the Nazis systematically murdered millions of Poland’s Jewish citizens.”

The reason NATO was created out of the ashes of World War II was precisely to make certain such destruction never happens again. In 1938, British Prime Minister Neville Chamberlain famously dismissed Germany’s threats toward Czechoslovakia, declaring that Britain should not get drawn into war “because of a quarrel in a far-away country between people of whom we know nothing.” The result was 50 million people dead, a continent in flames and the gas chambers of Auschwitz.

The lesson the world learned from that experience is that weakness is provocative. "When adversaries believe you are weak, they are emboldened to act — and prone to miscalculate. When they believe you are strong and determined, however, they are far less likely to test you and start cataclysmic wars," the author says.

Trump believes in peace through strength. But to have peace requires not just military strength. As Trump said in Warsaw, “Our defense is not just a commitment of money, it is a commitment of will.” President Ronald Reagan used the military far less than any of those who succeeded him in office not just because he rebuilt America’s military strength but also because America’s adversaries did not doubt his willingness to use it.

Why did Russian President Vladimir Putin believe he could invade Ukraine and annex Crimea without consequence? It was no mere coincidence that Russia’s intervention happened just six months after President Barack Obama failed to enforce his red line in Syria. Putin saw that Obama imposed no costs on Syrian President Bashar al-Assad’s defiance, unwilling to launch strikes that a U.S. official said would be “just muscular enough not to get mocked.” At that moment, he knew there would be no real costs for his intervention in Ukraine.

Obama projected weakness. On taking office, Trump rectified that situation by enforcing Obama’s Syria red line, not once but twice — sending a message of strength that was heard not just in Damascus but in Moscow as well.

There is a reason Putin despises the NATO alliance so much — and has fought to prevent further integration of the countries of Eastern Europe into it. He knows he may be able to bully his unallied neighbors, but he can’t bully a NATO ally — because that ally is backed up by 28 others, bonded by a mutual commitment to each other’s security and led by an American president who, while seeking friendship with all, is unafraid to flex U.S. military muscle.

That is why Putin opposed the admission of Montenegro into the NATO alliance, reportedly even backing a plot to assassinate Montenegro’s prime minister in an effort to stop it. That is why Putin wants Trump to fail in his effort to get the NATO allies to meet their commitments and spend 2 percent of gross domestic product on defense. He understands that a weak NATO cannot deter him but a strong NATO can.

As Trump said in Warsaw, “As long as we know our history, we will know how to build our future. Americans know that a strong alliance of free, sovereign and independent nations is the best defense for our freedoms and for our interests.” The whole point of NATO is not to defend Montenegro; it is to make sure we never have to defend Monte­negro — or Warsaw, or Paris, or London again.

If you see a spelling error on our site, select it and press Ctrl+Enter
Tags:RussiaUkraineNATOUSAPolandTrumpRussianAggressionMontenegro