Trump says Russia meddles in U.S. affairs, but so do others 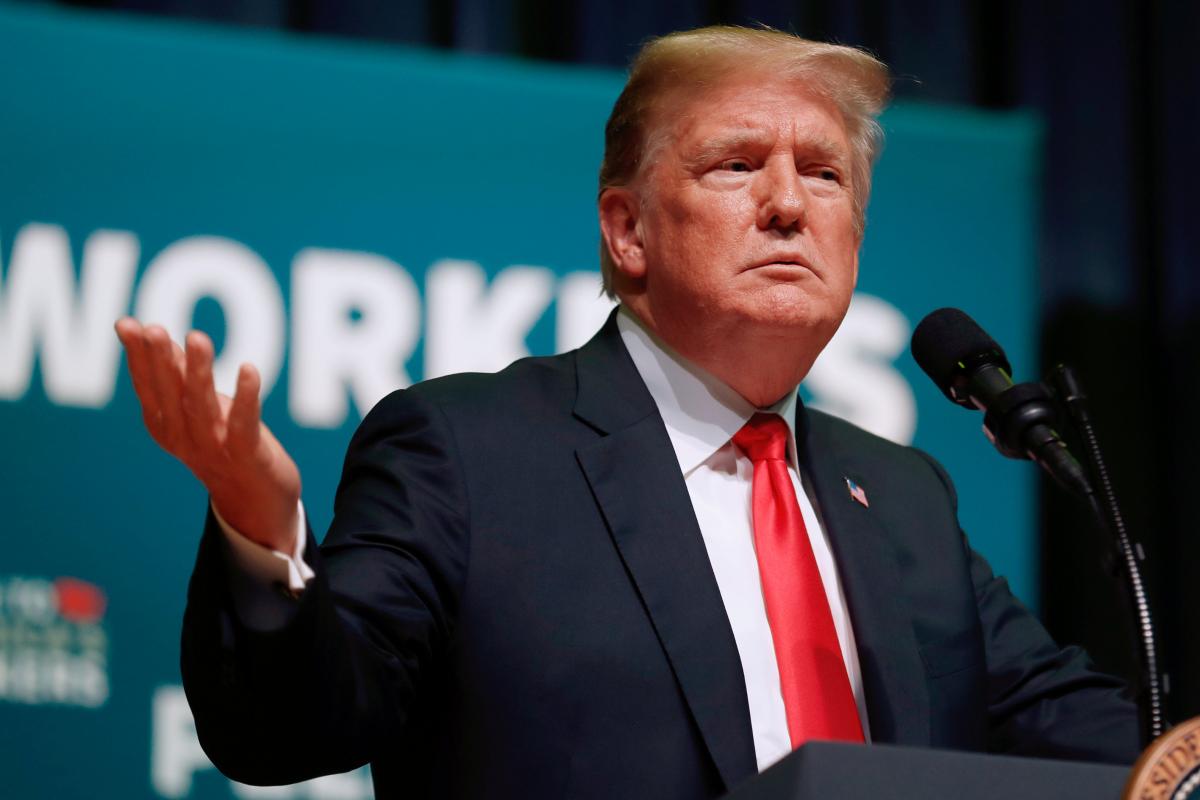 U.S. President Donald Trump acknowledged during a rally Saturday in Ohio that Russia, China and possibly North Korea have meddled in U.S. affairs and that such activity may increase as the nation’s economy booms.

“It's a lot of people. We have to stop it. We have to stop meddling and stop everybody from attacking us," Trump said, according to NBC. "But there are a lot. Russia is there, China is there. We are doing well with North Korea, but they're probably there.”

The statement broke from the president’s previous statements denying foreign interference even after several of his advisers stated there was an outside threat.

Trump had called the idea of outside interference a "Russian hoax."

The president, who is currently under federal investigation for possible collusion with Russia, went on to say the meddling will “happen really big now” because the U.S. is "taking our wealth back."

If you see a spelling error on our site, select it and press Ctrl+Enter
Tags:RussiaUSAmeddlingTrumpelectionsChinaDPRKpolitics