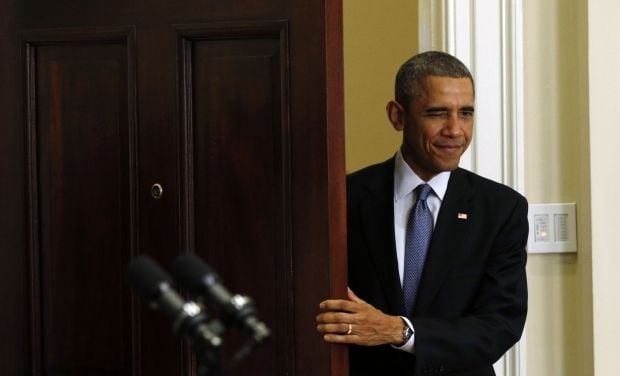 The White House has not yet stated its position regarding the document, which would impose tougher sanctions against Russia, as well allow the president to provide Ukraine with military equipment and services, enhancing energy security and help in funding the development of civil society.

On Sunday, Ukraine's Foreign Minister welcomed the approval by the U.S. Congress of the act. But the Russian Foreign Ministry was critical of the move, describing the document as "openly confrontational."

The Ukraine Freedom Support Act of 2014 initially was drawn up as two nearly identical bills that were combined before their submission for signature by the U.S. president. Initially, they also included a provision granting Ukraine, Georgia and Moldova the status of “major non-NATO allies of the United States."