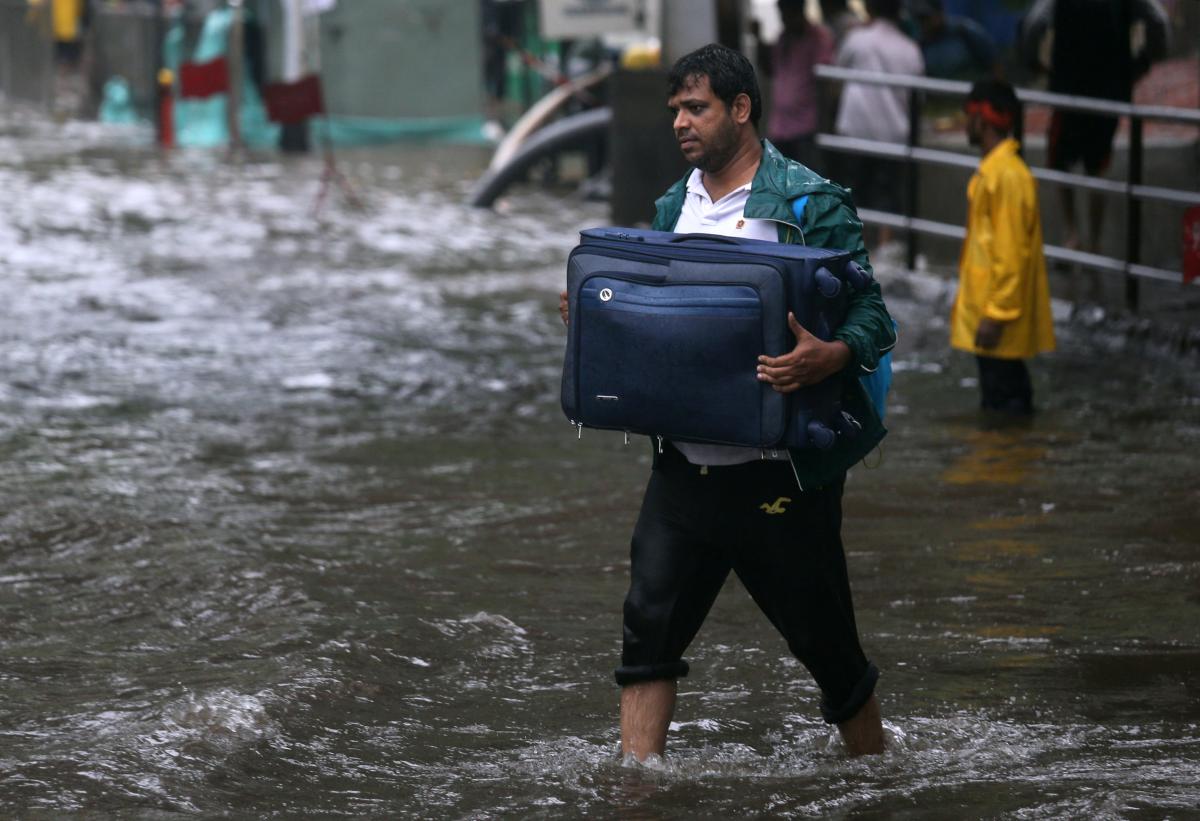 More than half of the 14 districts in India's Kerala state have been put on high alert, as the death toll from one of the worst floods in the southern state reached 34, according to officials.

Crops on 1,031 hectares (2547.66 acres) have been damaged and 31,000 people have been forced to take shelter in rescue camps, according to the Kerala State Disaster Management Authority's control room in the state capital.

Kerala state authorities have taken the unprecedented step of opening the gates of 25 water reservoirs to prevent potentially disastrous breaches.

The state, which has 44 rivers, witnessed its worst floods in 1924 following torrential rains.