The NDAA provides for the total amount of $716 billion for national defense. 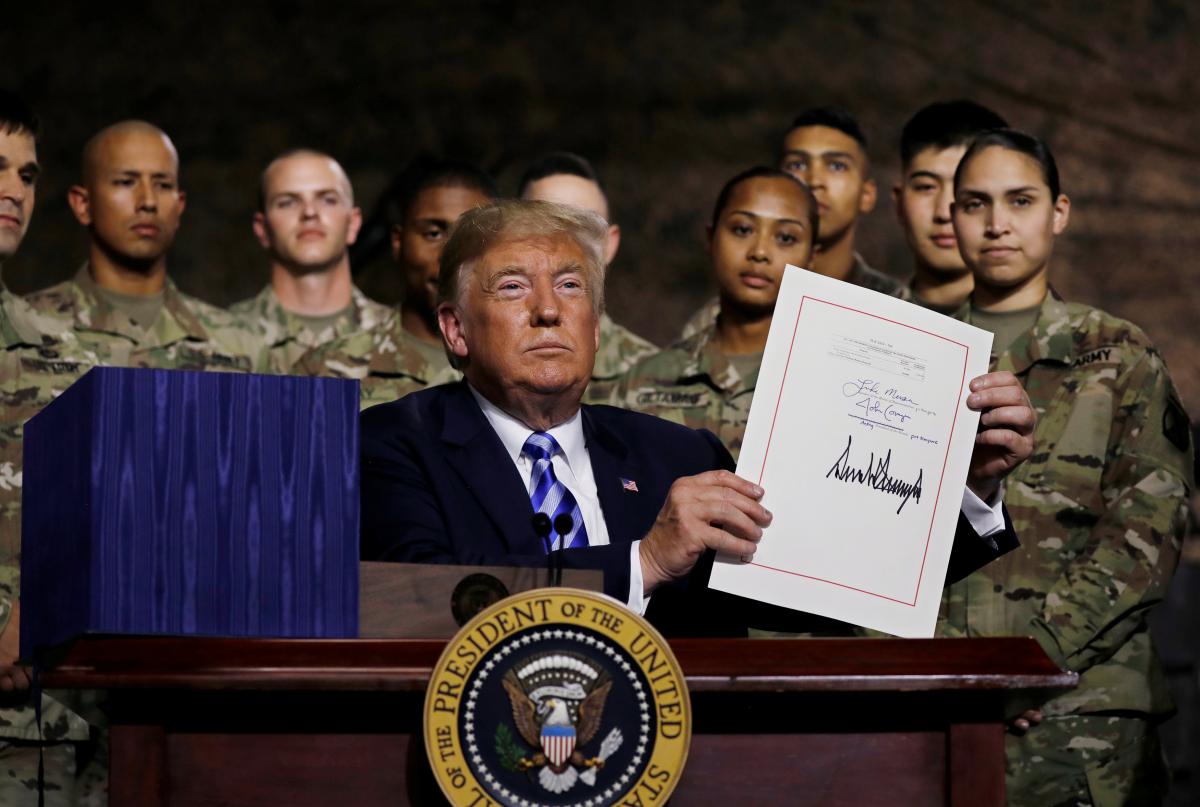 "The NDAA will strengthen the efforts of the United States to bolster the defenses of its European partners, including $250 million dedicated to security assistance for Ukraine," the White House said in a statement.