Manafort's defense team is set to decide on August 14 if it will call any witnesses. 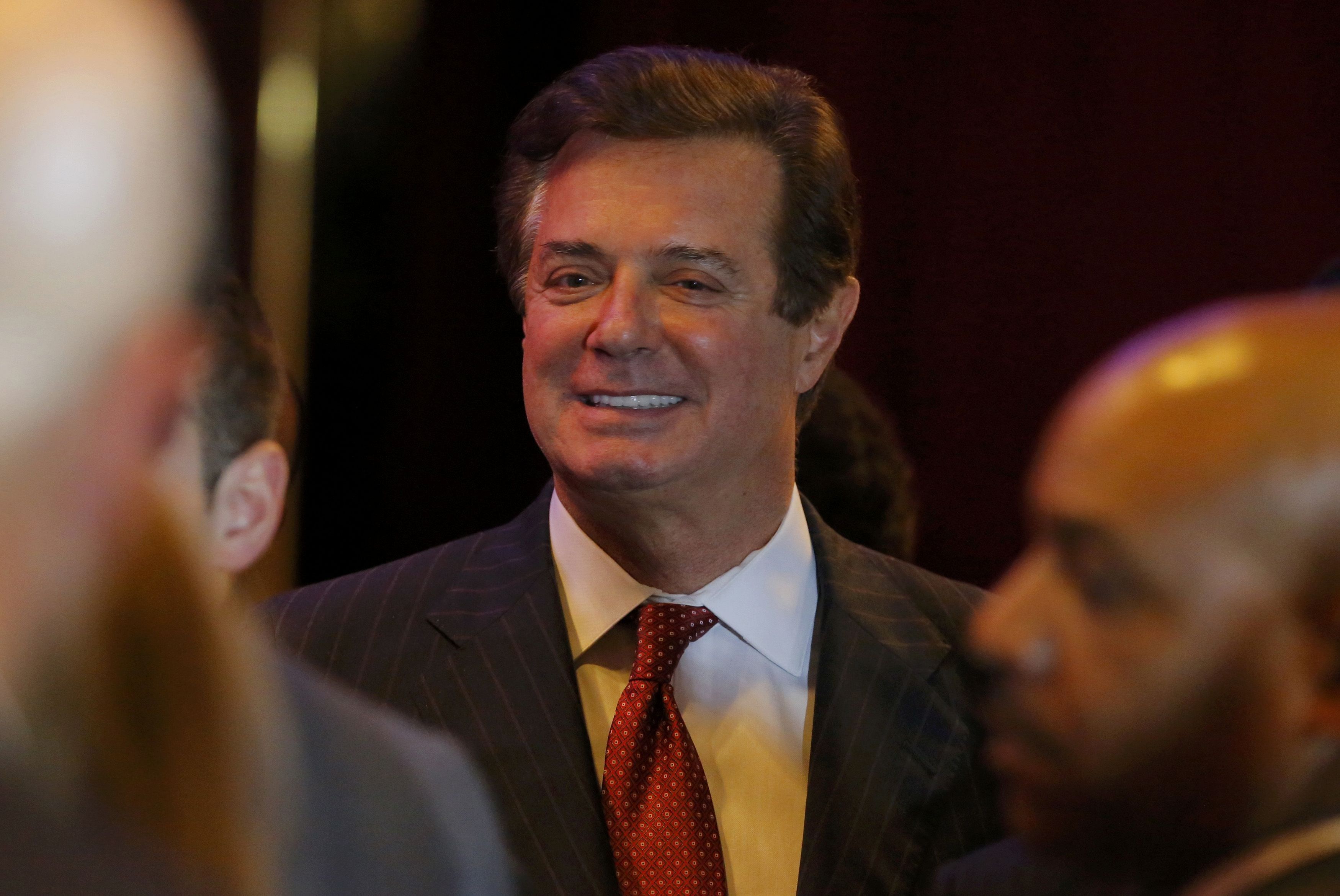 U.S. prosecutors on August 13 rested their case against President Donald Trump's former campaign chairman Paul Manafort after 10 days of testimony alleging how he hid millions he earned for political consulting work in Ukraine to escape taxes.

Manafort's defense team is set to decide on August 14 if it will call any witnesses. Judge T.S. Ellis said he will ask Manafort whether he wants to take the stand in his own defense, something that legal experts say is highly unlikely, RFE/RL wrote.

Read alsoReuters: Prosecutors to wrap up Manafort case, may soon go to jury

Manafort is being tried on 18 counts of tax and bank fraud. If found guilty on all charges, he may face eight to 10 years in prison.

The government says Manafort hid at least $16 million in income from U.S. tax authorities between 2010 and 2014 by disguising money he earned advising politicians in Ukraine as loans and hiding it in foreign banks.

The trial is the first courtroom test for U.S. Special Counsel Robert Mueller, who indicted Manafort in October 2017 as part of his probe into ties between Russia and the Trump campaign.

Manafort's lawyers on August 14 asked for the charges to be thrown out, claiming that the prosecution failed to show Manafort willfully broke the law.

Dan Goldman, a former U.S. prosecutor who attended the proceedings, said such moves for dismissal are common, but "very rarely are they successful."

During the trial, more than two dozen witnesses took the stand and portrayed Manafort, 69, as a lavish spender with little regard for the law.

As a political consultant for Kremlin-friendly politicians in Ukraine, Manafort earned some $60 million between 2010 and 2014.

Stashing the money in 31 offshore bank accounts, he skirted taxes by wiring it directly to vendors to snap up real estate and luxury goods, the witnesses said.

If you see a spelling error on our site, select it and press Ctrl+Enter
Tags:RussiaUkraineUSAManaforttrialTrump