Manafort declines to testify as his trial nears end – media

Manafort's decision not to testify and not to call witnesses was announced after a more-than-two-hour court hearing that was closed to the public. 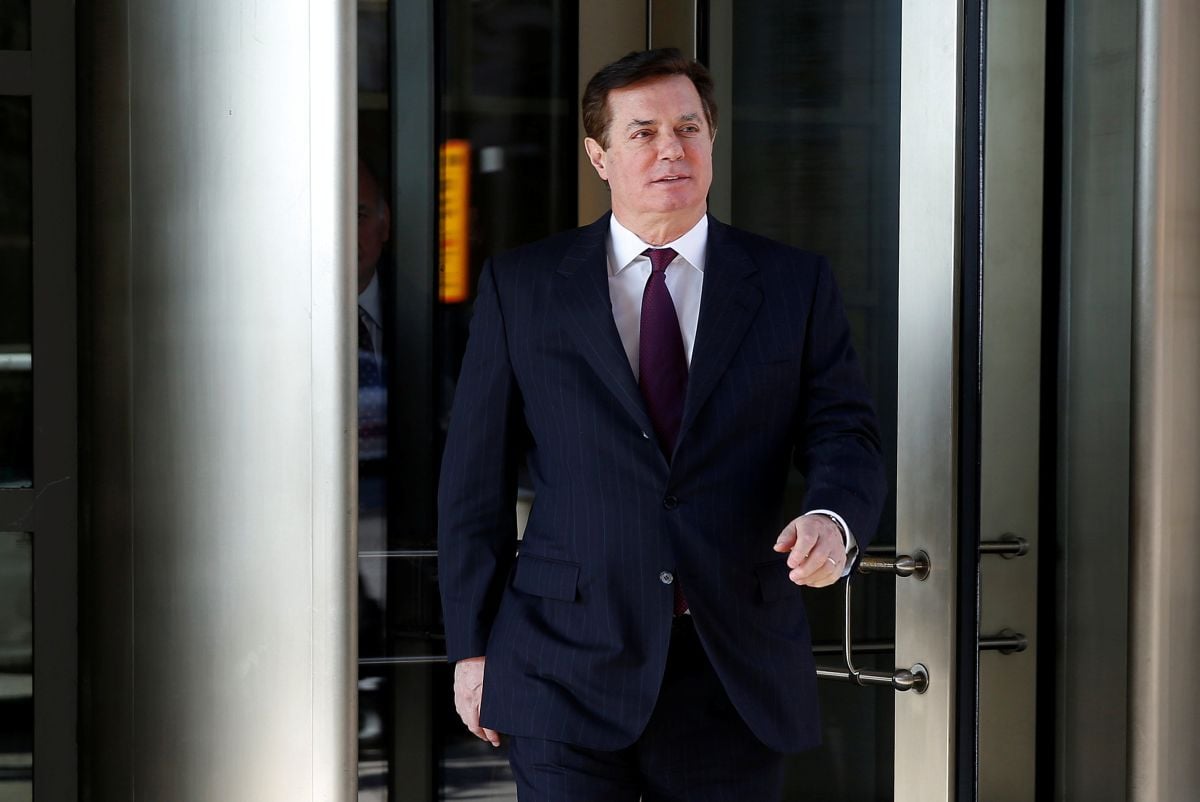 U.S. President Donald Trump's former campaign chairman, Paul Manafort, has declined to testify in his own defense and his lawyers rested their case in his trial on tax evasion and bank fraud.

The decision not to call witnesses on August 14 clears the way for closing arguments on August 15 in the first trial to emerge from U.S. Special Counsel Robert Mueller's investigation into ties between Russia and the Trump campaign, RFE/RL wrote.

Manafort is accused of evading U.S. taxes by hiding millions of dollars in income he received from advising Ukrainian politicians in the years before he became Trump's campaign chairman in 2016.

The defense sought to put the blame for Manafort's financial maneuvering on his former deputy, Rick Gates, who was the prosecution's star witness. Defense attorneys sought to undermine Gates' testimony by portraying him as a liar, philanderer, and embezzler.

Manafort's decision not to testify and not to call witnesses was announced after a more-than-two-hour court hearing that was closed to the public.

The judge did not give any explanation for the sealed proceeding, only noting that a transcript of it would become public after Manafort's case concludes.

Defense lawyers said they didn't call anyone to testify because they believe "the government has not met its burden of proof" in the case, even though the judge on August 14 rejected their motion to dismiss the case on those grounds.

The government says Manafort hid at least $16 million in income from U.S. tax authorities between 2010 and 2014 by disguising the money he earned advising pro-Russian politicians in Ukraine as loans and hiding it in foreign banks.

Then, after his income from Ukraine dried up, they allege he defrauded banks by lying about his income on loan applications and concealing other financial information.

If you see a spelling error on our site, select it and press Ctrl+Enter
Tags:USAManaforttrial