Her husband, a Polish national, is convinced that the government has made the move in revenge for his public activities. 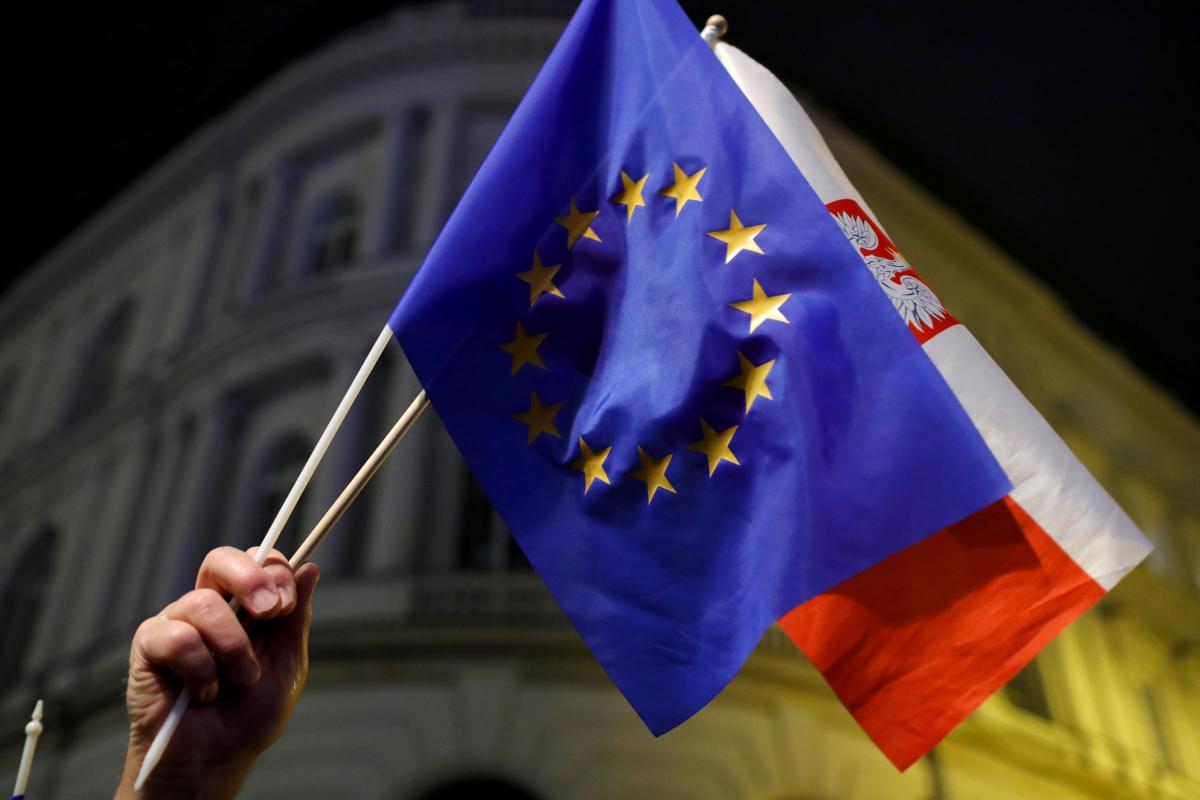 Lyudmila Kozlovska, a Ukrainian national who has lived in Poland with her Polish husband for 10 years, has been deported from the country in a move widely viewed as linked with the couple’s open criticism of the current government’s attack on the independent judiciary.

Given the EU’s concern about precisely the same dangerous assault on rule of law in Poland, it is galling that Kozlovska was first deported from Brussels after Poland included her in the Schengen Information System as a person to be denied entry to the EU, according to the Kharkiv Human Rights Protection Group.

Kozlovska founded the Open Dialogue Foundation [Fundacja Otwarty Dialog] in 2009 to defend human rights, democracy and rule of law in the post-Soviet region. She remains the Director of the Foundation, which she runs together with her husband Bartosz Kramek.

Kramek is convinced that the Polish PiS [Prawo I Sprawiedliwosc] government has initiated this move against his wife in revenge for his public activities and criticism of the government.  Both say that they had long anticipated that the government would use the deportation card because of her citizenship.

Kozlovska writes that they had still, nonetheless, “hoped that Poland would not sink to the level of Kazakhstan / Russia / Moldova, where they persecute members of a person’s family for dissident views”.

She told Wyborcza that she is beginning to feel like a political refugee.

Marcin Wyrwał, writing on Onet.pl, calls Kozlovska’s deportation the latest step in the Polish government’s offensive against Open Dialogue which he clearly links with Kramek’s involvement in the protests outside the Sejm and the courts.

The main confrontation began in July 2017 as the PiS government, which has a majority in the Sejm, began speedily pushing through laws essentially giving it political control over the Supreme Court and ordinary level courts.  There were mass protests against this attack on the courts, and Polish President Andrzej Duda, who usually rubberstamps all the PiS moves, however unconstitutional, did veto two of the three dangerous laws.  This, however, merely gained some time since the revised laws were no better and have led to the EU initiating proceedings against Poland under Article 7 of the Treaty on the EU.

Kozlovska notes that the country which includes a person in the Schengen Information System normally gives the reason, making it easier to lodge an appeal.  Here no explanation was provided.

Any state has the right to decide whether foreign nationals may or may not live in their country.  In this particular case, Kozlovska has lived in Poland for ten years and has a Polish husband.  There may well be grounds for seeing this as a violation of Article 8 of the European Convention regarding the right to family life.

The situation here is of particular concern since Poland’s action has blocked Kozlovska from entering any EU country.  Poland has thus used its membership of the EU to extend an action which very many see as punitive and linked with her husband’s public protests.