The conduct of military exercises in the Security Zone requires authorization of the Joint Control Commission, which in this case was not received, says the OSCE. 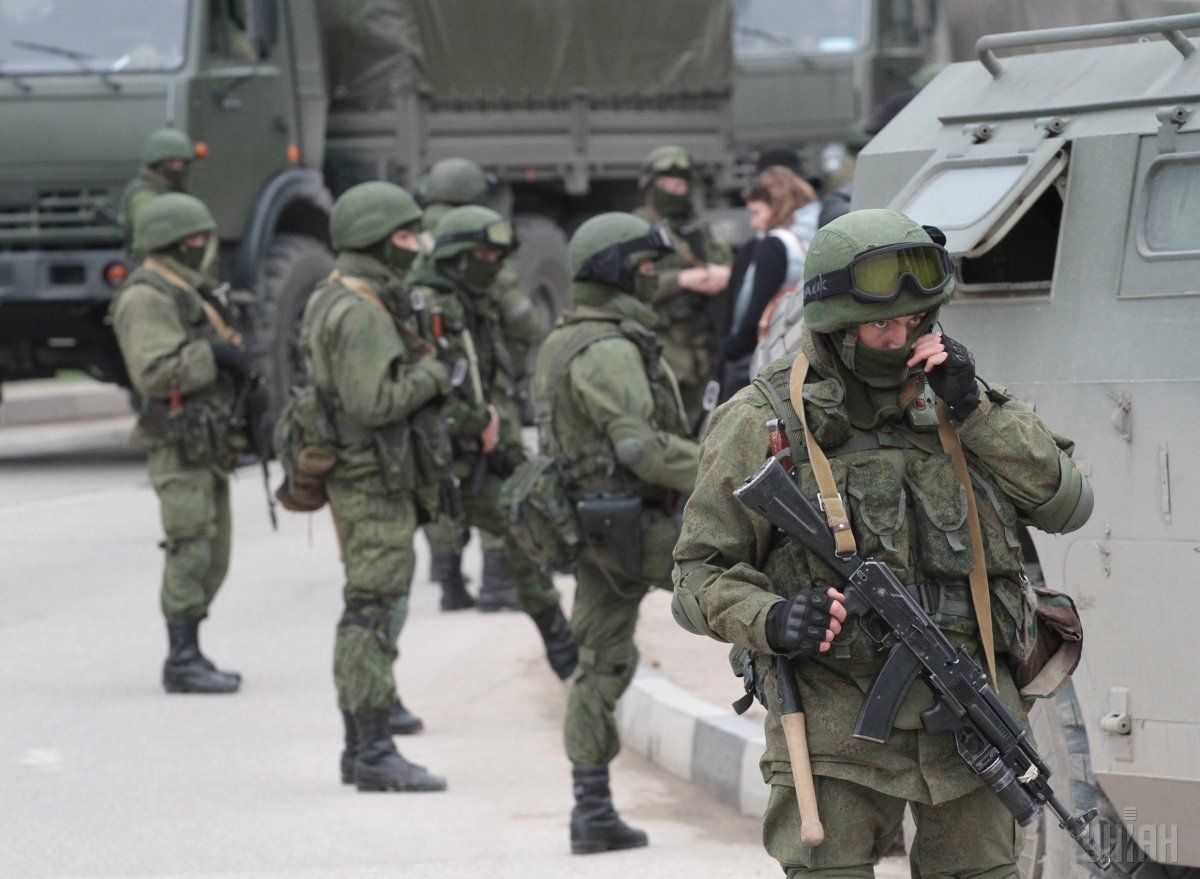 Russia cannot be considered a peacemaker in Transnistria, and it went for provocation against Moldova, according to Moldovan Minister of Defense Eugen Sturza.

"Someone thinks that the use of threats can make you someone's friend. How can you, climbing over the fence and threatening your neighbor, hope that you will become his friend? Paradoxically, this is what our neighbor, Russia, is trying to do, conducting military exercises with the crossing of the Dniester," the minister wrote on Facebook, according to Europeiska Pravda.

"Such exercise in the security zone, with unmarked armored trucks involved, is a provocative act that undermines the basis of the Russian side's justification as a peacekeeping mission. It is extremely difficult to explain to them that the exercise of "little green men" with the crossing of the Dniester with armored vehicles is not a peacekeeping mission, and what they are doing does not secure peace in the region. Maybe the OSCE will help us explain the difference?" added Sturza.

The OSCE Mission to Moldova expresses its concern over the conduct of military exercises by the Russian Army Operational Group, in particular, the river crossing, in the Security Zone on August 14-15. The mission deployed its observers in the Security Area, but they were prevented from conducting a full monitoring of the exercise.

On August 13, an official site of the Western Military District of Russia revealed that the Russian Army Operational Group, stationed in the Transnistrian region, prepared military armored vehicles for possible exercises with the crossing of water barriers.

On the morning of August 14, on the left bank of the Dniester River, near the beach in the village of Tirnuk, and near the pedestrian bridge over the Dniester River in Tiraspol, unmarked armored vehicles and military trucks were deployed. Moldovan forces were not allowed on these territories.

According to the 1992 agreement signed in Moscow on the principles of peaceful settlement of armed conflict on the Dniester, the security zone (over 200 km along the river) checkpoints were set up of peacekeeping forces of Russia, Moldova, and Transnistria.

Later the Joint Control Commission was established, which included representatives of Transnistria, Moldova, Russia, Ukraine, and the OSCE, Joint Military Command, Joint Headquarters, Joint Peacekeeping Force and the Office of Military Observers. The conduct of military exercises in the Security Zone requires authorization of the JCC, which in this case was not received, says the OSCE.

According to the media, "president" of the unrecognized Transnistria, Vadym Krasnoselsky, in private conversations complains that Russia is dissatisfied with the increased reintegration of the region with Moldova.