"We have to understand the nature of this regime in Russia. I don't need to go through the full laundry list: Crimea, Ukraine, the chemical attack in the UK," the U.S. defense official says. 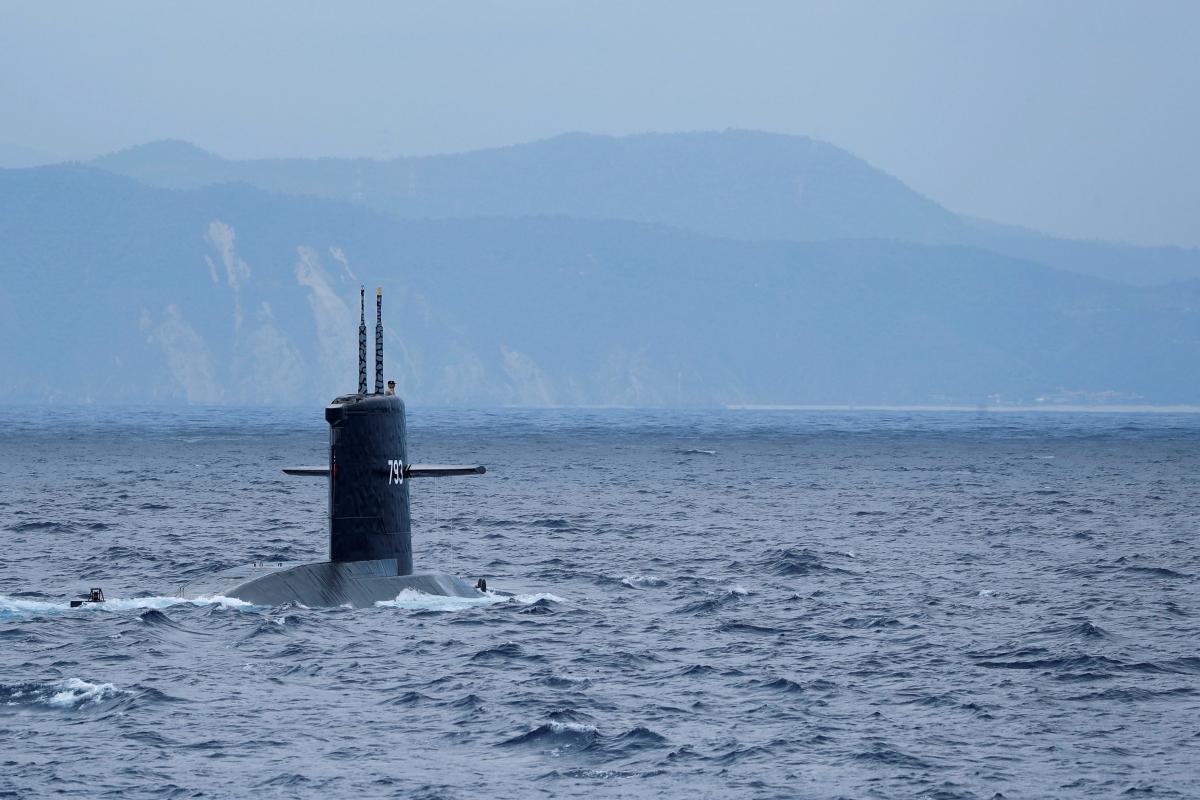 The U.S. is warning the Philippines to think very carefully about its plan to purchase military equipment from Russia, including diesel-electric submarines, and stressing that Russia is an unsavory partner.

The Philippines, a U.S. ally in East Asia, is interested in acquiring its first batch of submarines to strengthen the navy amid tensions with China in the South China Sea. Philippine Defense Secretary Delfin Lorenzana said in June that his country needs submarines to keep up with neighboring states, according to Business Insider.

"We are the only ones that do not have [undersea capabilities]," Lorenzana explained at a flag raising ceremony, the Manila Times reported. "We are looking at [South] Korea and Russia and other countries [as source of the submarines]," he further revealed. Russia is reportedly willing to sell the Philippines Kilo-class diesel-electric submarines and offering soft loans if the Philippines cannot afford the desired vessels.

"I think they should think very carefully about that," Randall Schriver, United States Department of Defense Assistant Secretary for Asian and Pacific Security Affairs, said in Manila Thursday. "If they were to proceed with purchasing major Russian equipment, I don't think that's a helpful thing to do [in our] alliance, and I think ultimately we can be a better partner than the Russians can be."

"We have to understand the nature of this regime in Russia. I don't need to go through the full laundry list: Crimea, Ukraine, the chemical attack in the UK," he added, "So, you're investing not only in the platforms, but you're making a statement about a relationship."

Schriver encouraged the Philippines to consider purchasing U.S. systems, as interoperability is key to cooperation between U.S. and Philippine forces. After his meeting with Schriver, Lorenzana reportedly flew to Moscow for meetings with Russian officials, according to the Philippine Star.

During his time in Manila, Schriver assured the Philippines that the U.S. would be a "good ally" and have its back in the spat with China over the South China Sea. "We'll be a good ally … there should be no misunderstanding or lack of clarity on the spirit and the nature of our commitment," he said at a time when the Philippines is charting an independent foreign policy that is less aligned with U.S. interests.

The U.S. has been putting pressure on allies and partners to avoid purchasing Russian weapons systems. Turkey's interest in purchasing Russia's S-400 surface-to-air missile system recently tanked a deal for the acquisition of the F-35 Lightning Joint Strike Fighter. The U.S. has also issued warnings to India, Saudi Arabia, and others to reconsider plans to acquire Russian systems.

If you see a spelling error on our site, select it and press Ctrl+Enter
Tags:RussiaUSAsubmarines