All of the planes were declared free of explosives, and at least one plane was later allowed to resume its flight. 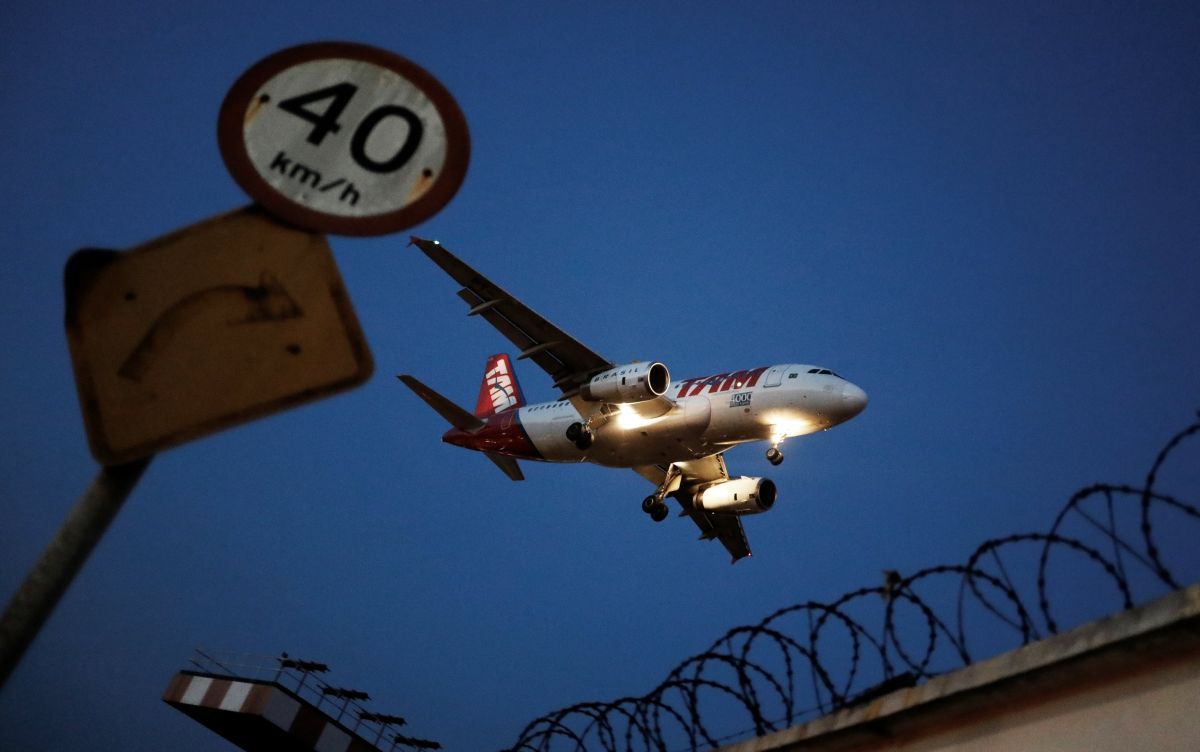 Nine planes were forced to make emergency changes to their routes within Chilean, Argentine and Peruvian airspace on Thursday because of bomb threats issued to Chile's civil aviation authority, its director general told journalists.

At least two of the planes were operated by LATAM Airlines and three by Sky, a low-cost Chilean airline, the companies confirmed, as reported by Reuters.

Victor Villalobos Collao, the director general of Chile's civil aviation authority (DGAC), said 11 threats were made in total on Thursday, two of which were "fictitious" and nine of which related to existing flights.

All of the planes were declared free of explosives, and at least one plane was later allowed to resume its flight, he said.

He said calls warning of bombs onboard flights were made to LATAM's offices, and the civil aviation authority, and police were now trying to trace their origin.

"We always have an abandoned suitcase or two, that's normal," he told journalists in a briefing at Santiago airport. "But this is a totally exceptional case."

For four of the flights, Santiago, Chile's capital, was either the origination or the destination, the DGAC added in a statement.

Chilean police did not respond to a request for comment.