His comments come against a backdrop of a clampdown on freedom of expression online, with a growing number of Russians being prosecuted for their posts and comments, and even for their “shares” and “likes.” 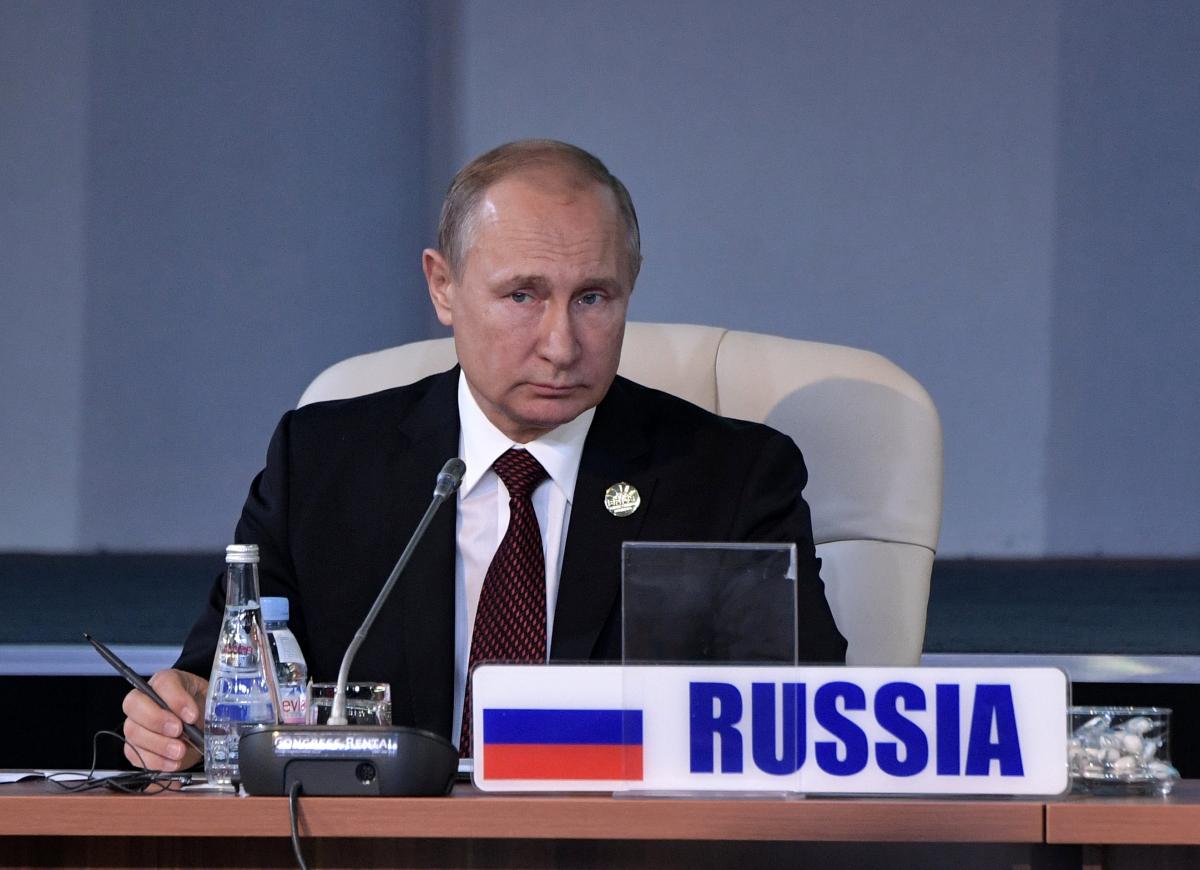 Russian President Vladimir Putin believes that there is not enough “positive content” on social media.

Speaking at a youth forum held in southern Russia, he also reiterated his reluctance to build his own social media presence, CodaStory reported citing the RIA Novosti news outlet.

His comments come against a backdrop of what critics say has been a clampdown on freedom of expression online, with a growing number of Russians being prosecuted for their posts and comments, and even for their “shares” and “likes.”

Putin made his call for more positive content as he met a group of Russian media students involved in a television project, who told him that their work is largely transmitted via social media.

“It’s particularly good that you work with social media,” Putin told his audience at the annual “Mashak” youth gathering. “Because, as I understand it, your message is very positive. Social media needs positive content — one hundred percent.”

The Russian leader did not make clear what he believed qualifies as “positive content.” But he stays well-informed about what is being said on social media networks, according to his spokesman Dmitry Peskov, as reported by Vedomosti in a separate story.

Repeating his past refusal to create his own social media profile, Putin told the youth forum he did not think it would be possible for someone else to manage such an account for him.

If you see a spelling error on our site, select it and press Ctrl+Enter
Tags:RussiaPutinsocialnetworksfreedomofexpressioncontent