Starting Thursday, there will be a meeting of another 88 groups of relatives, 469 from the South and 128 from the North. 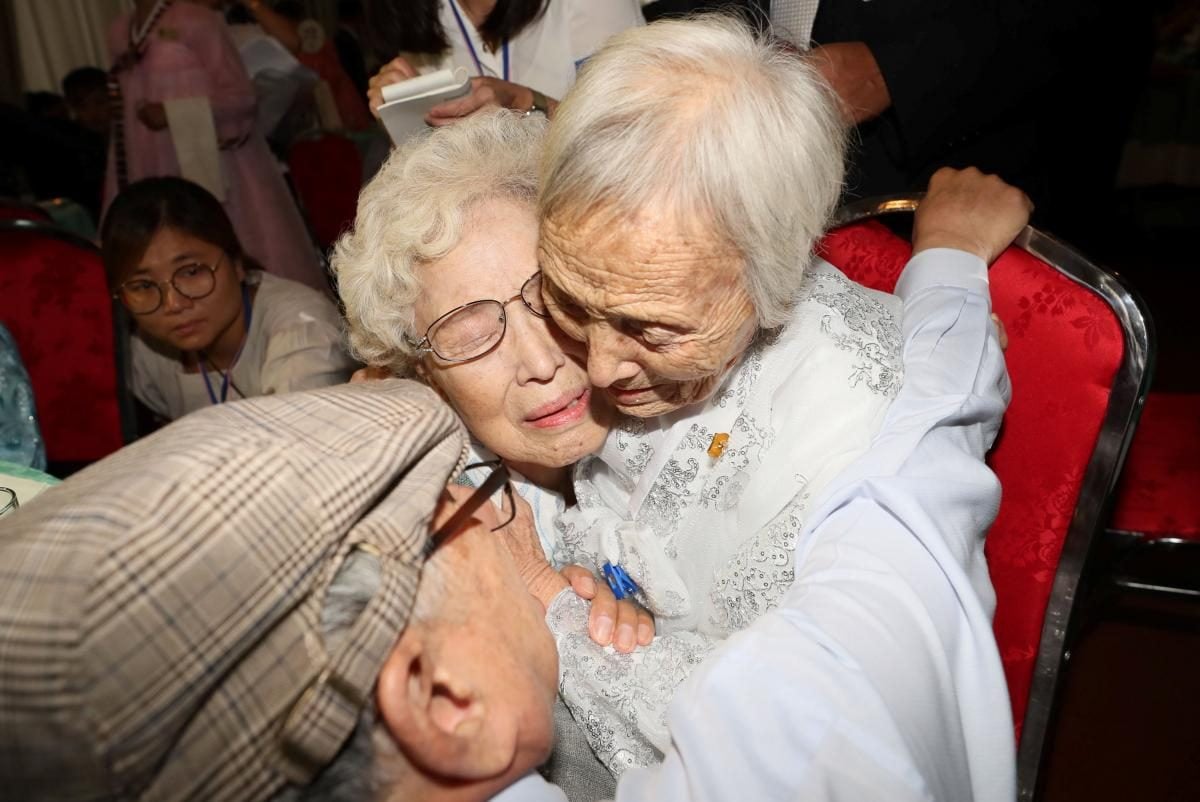 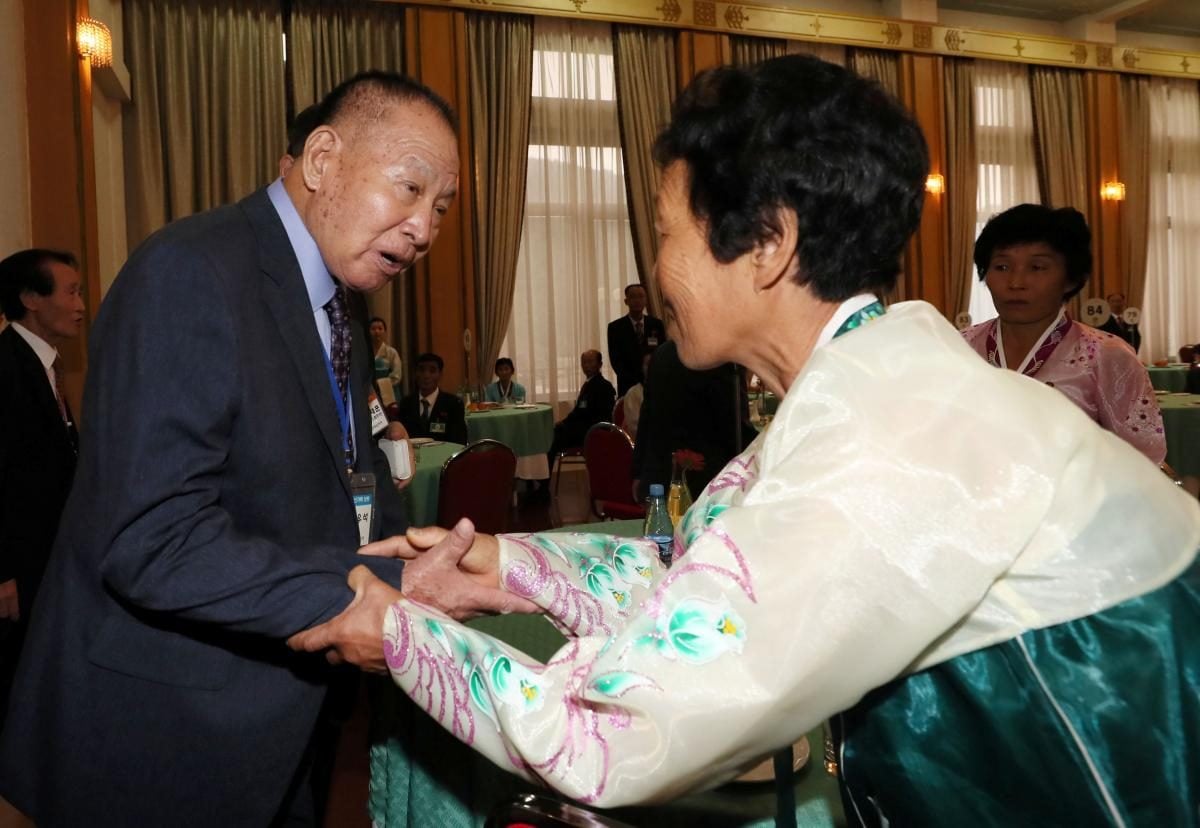 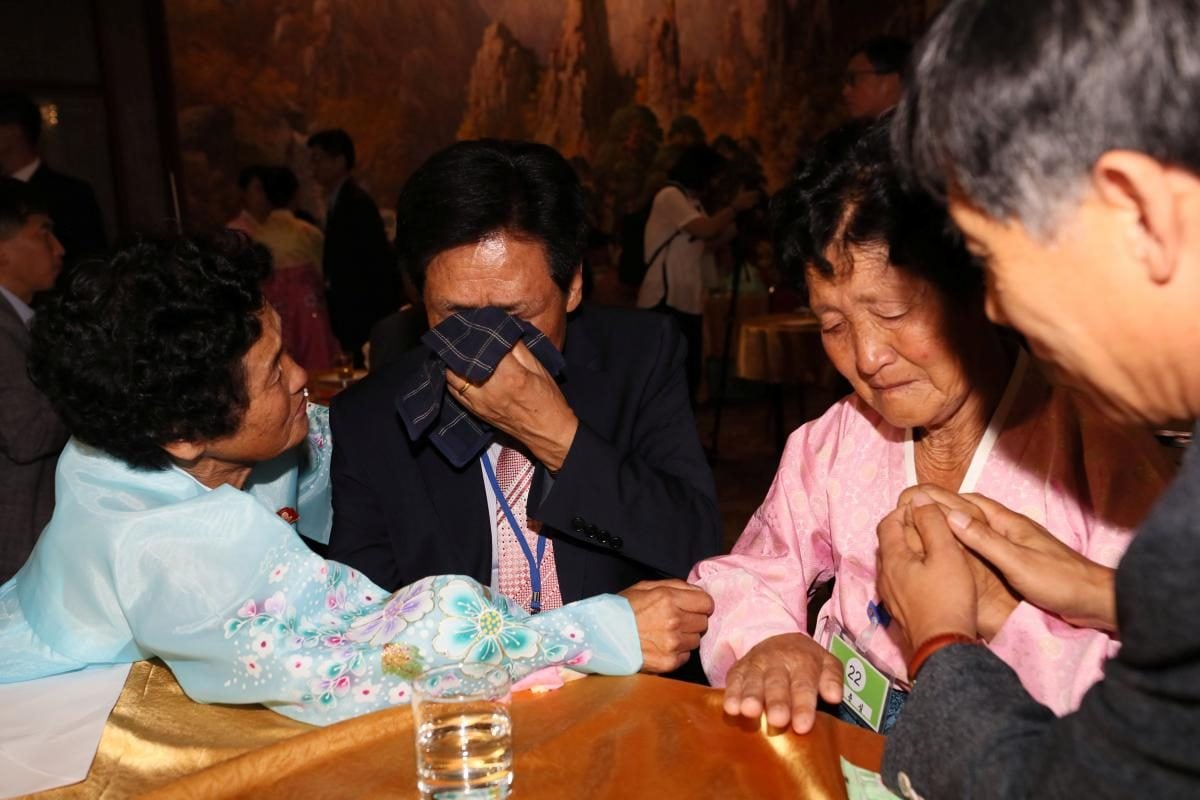 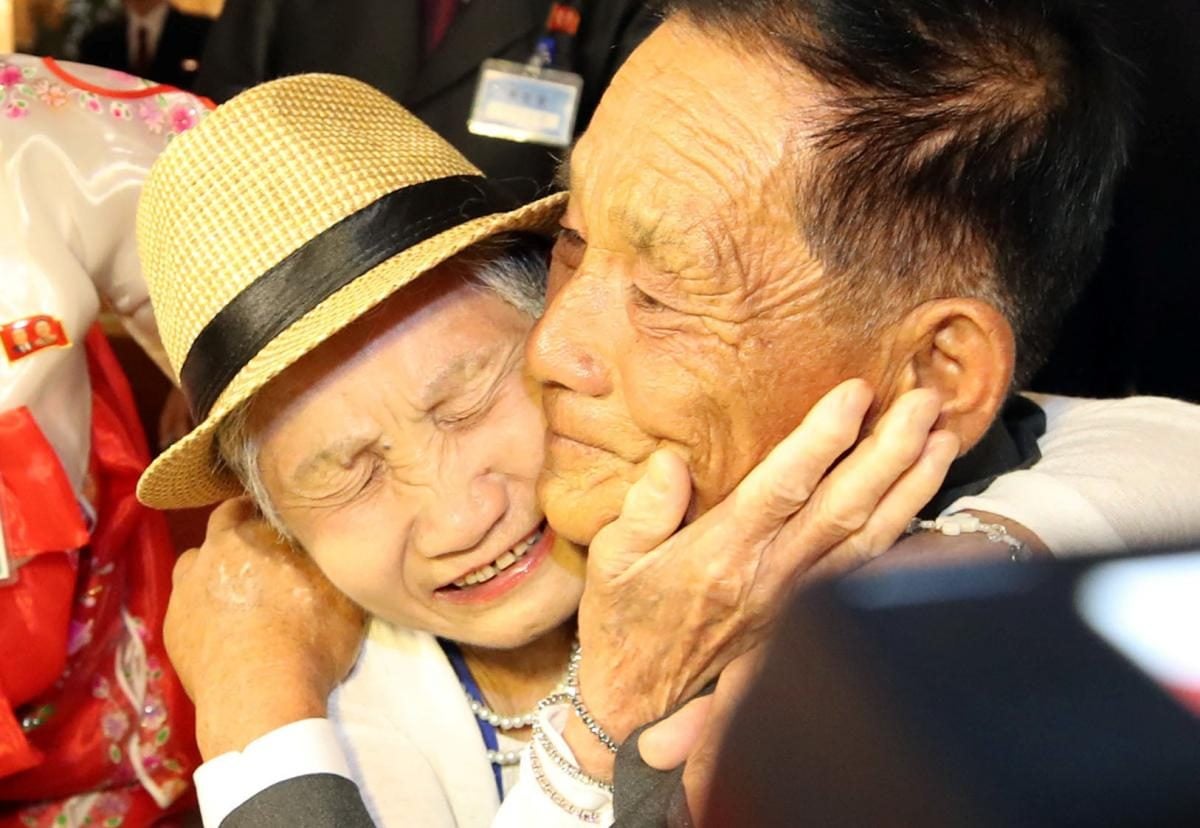 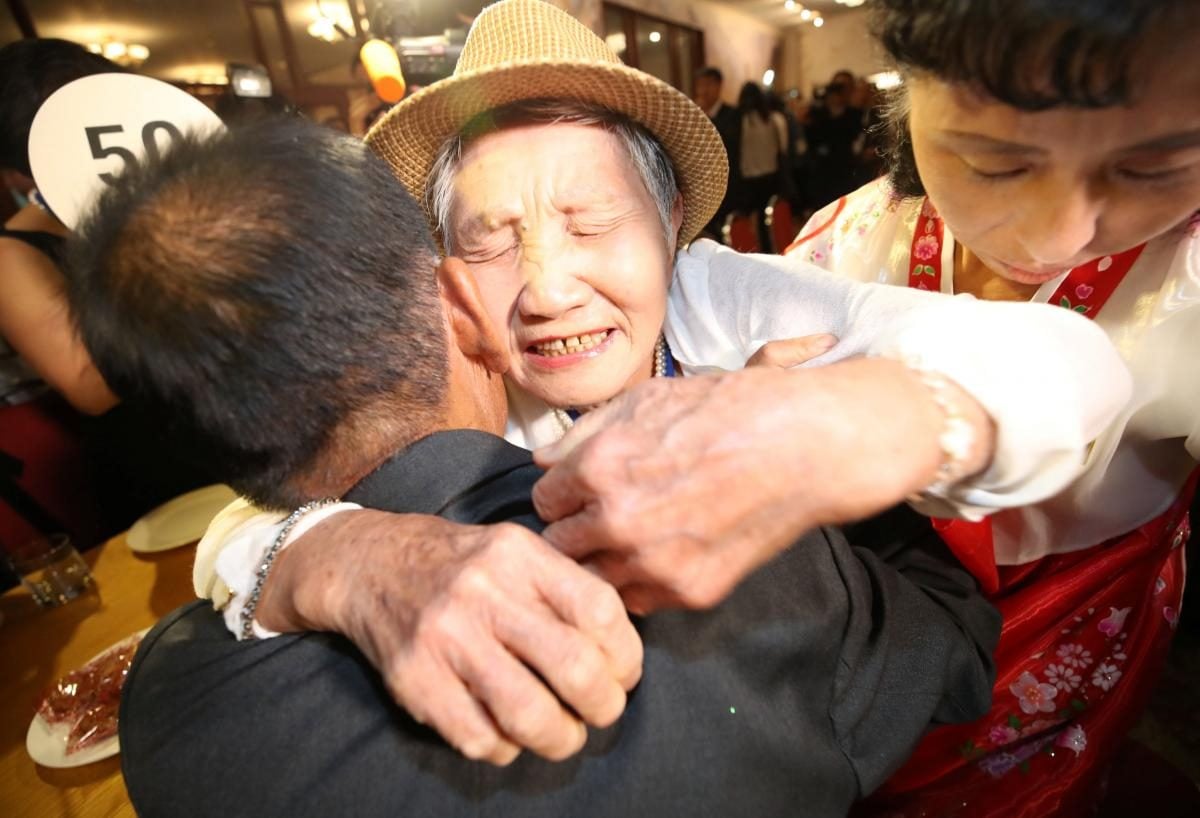 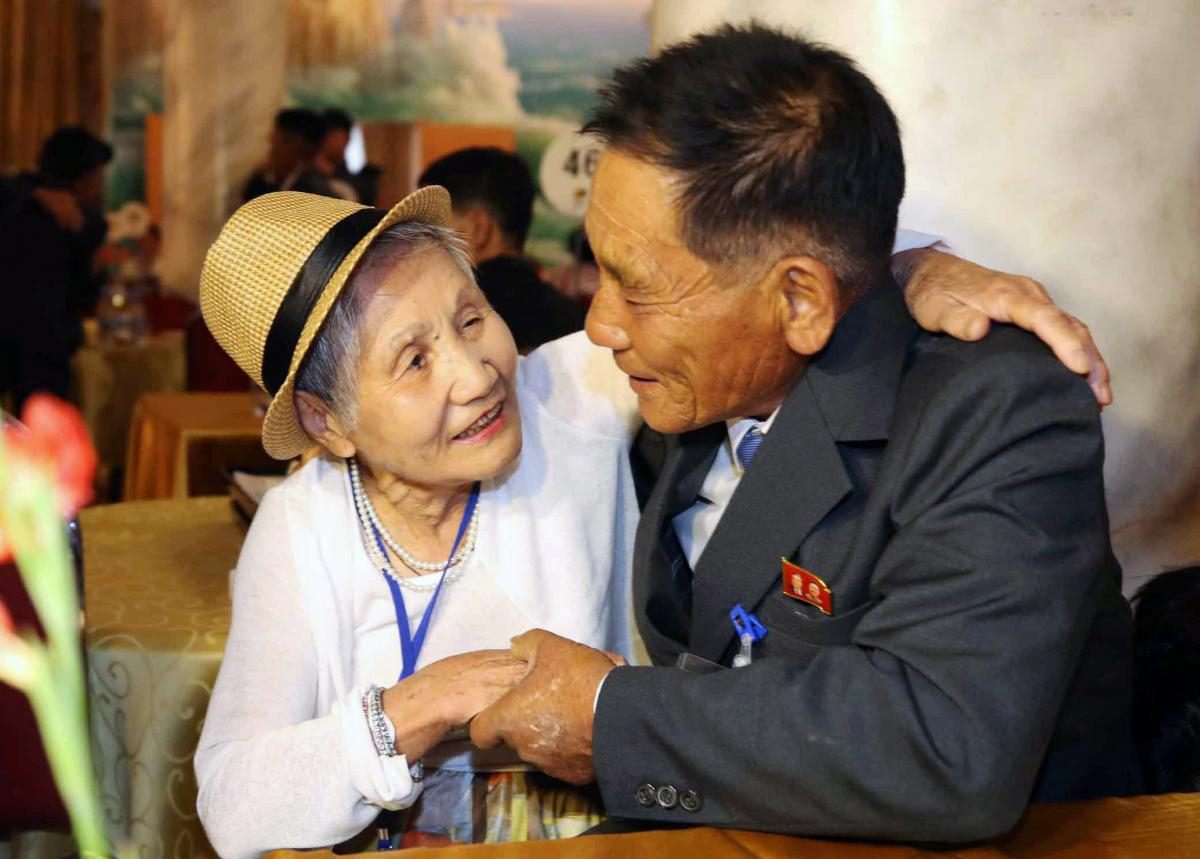 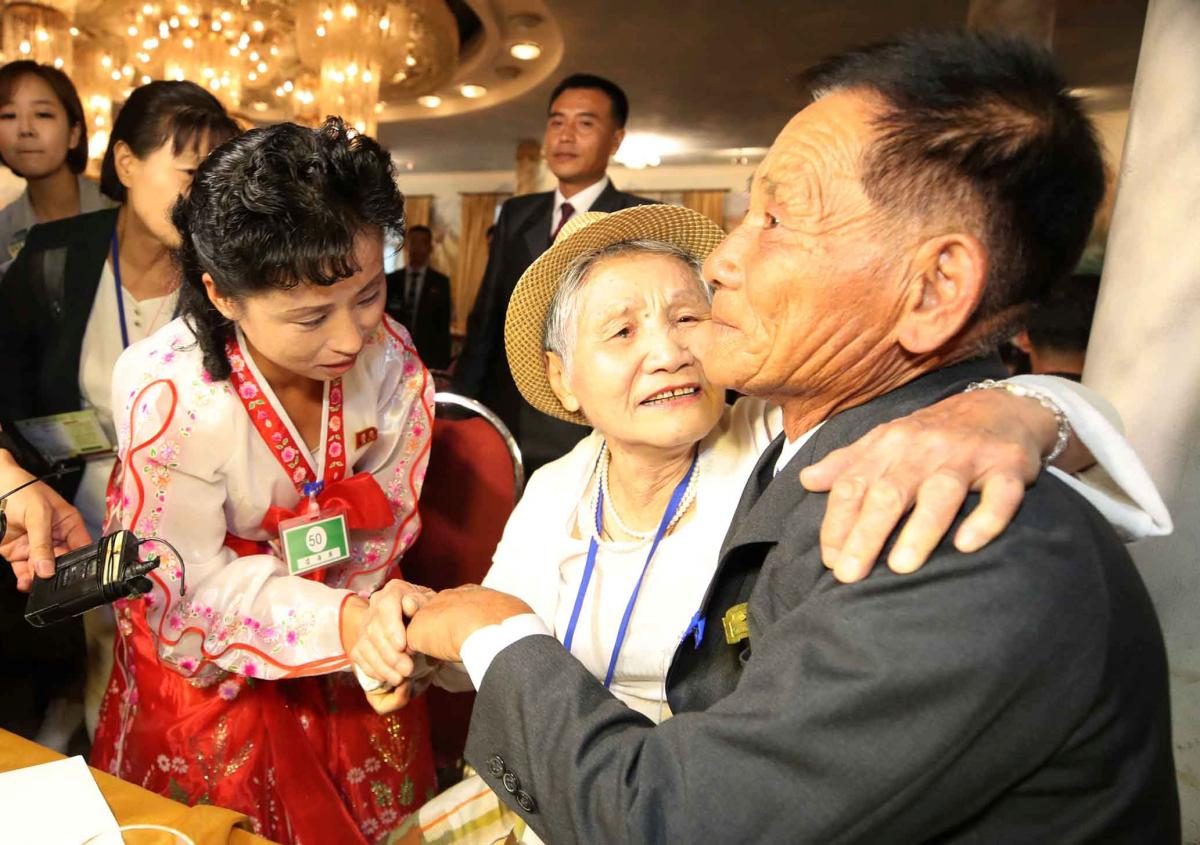 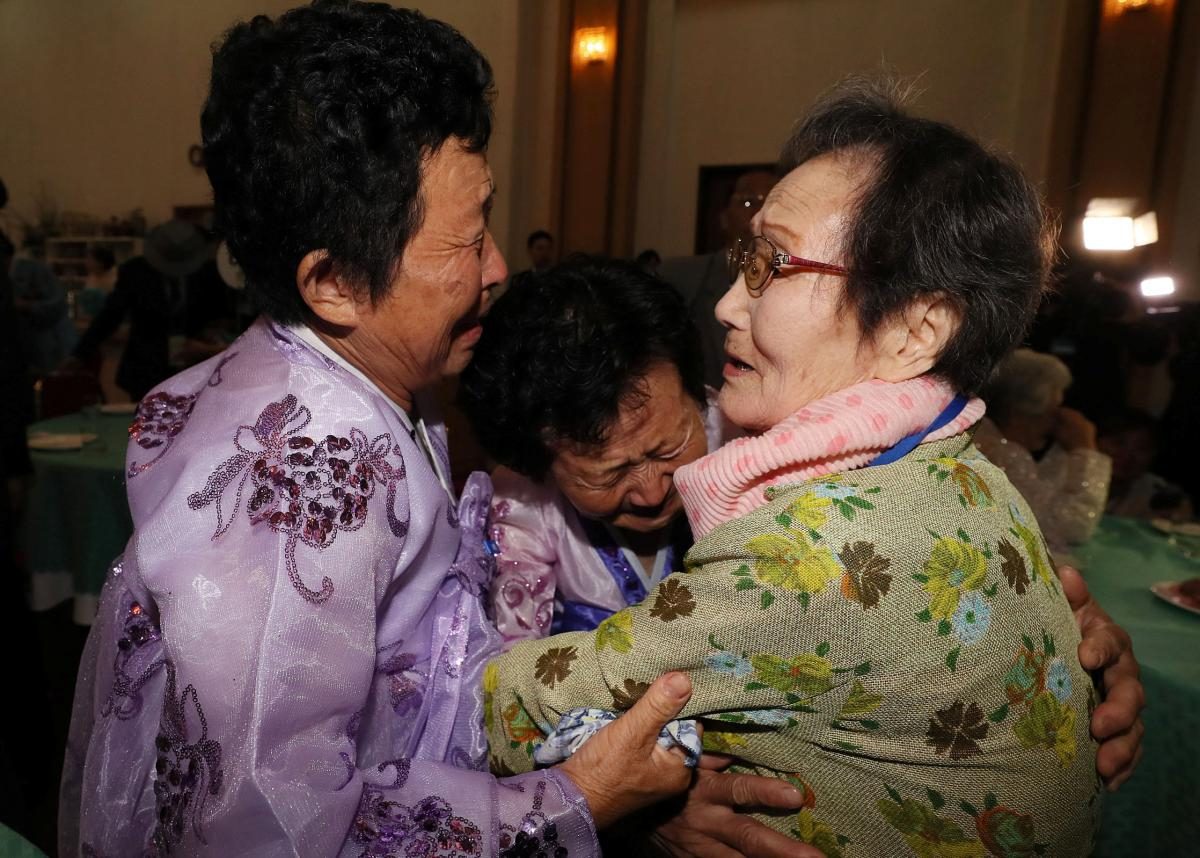 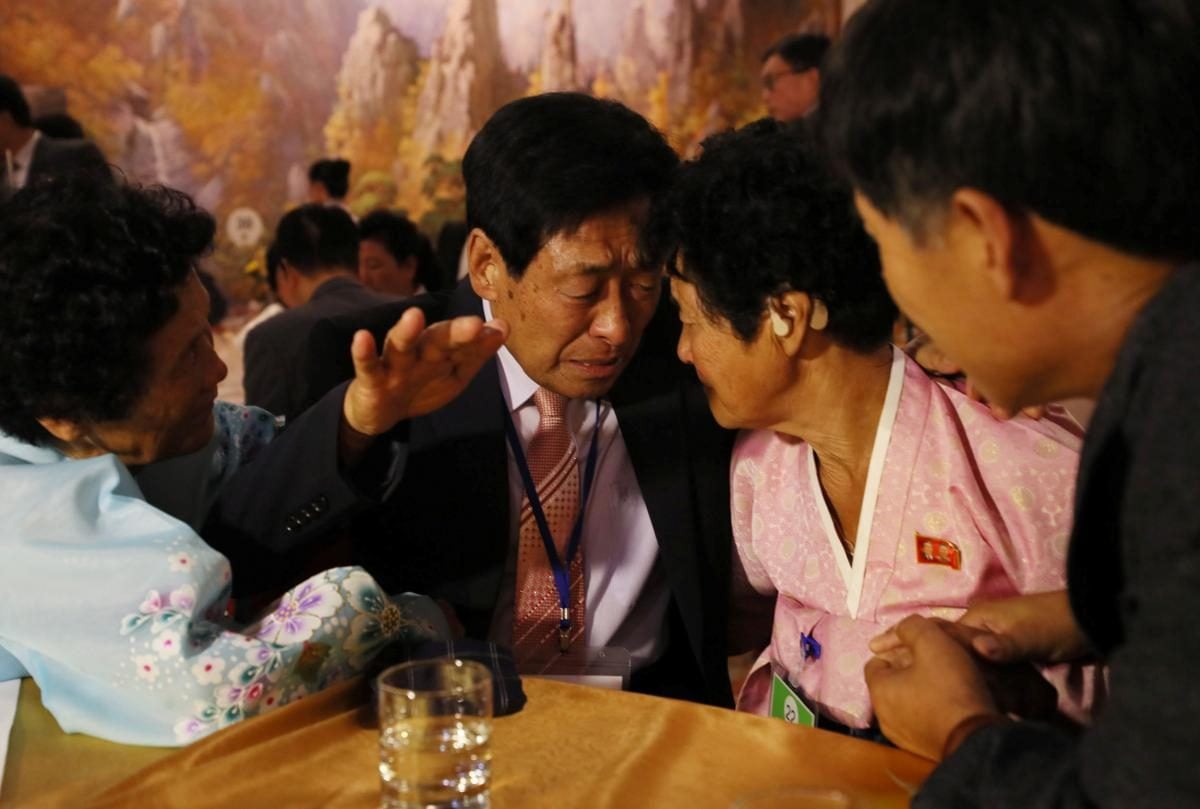 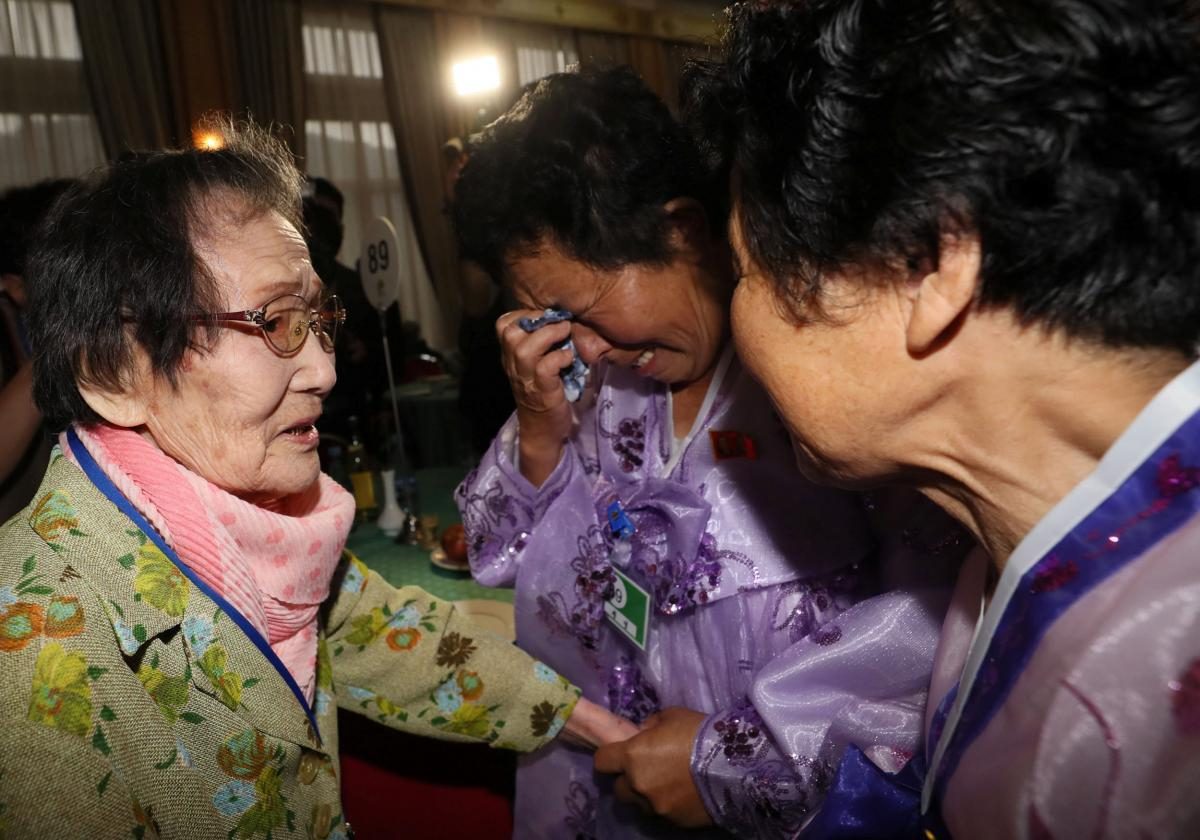 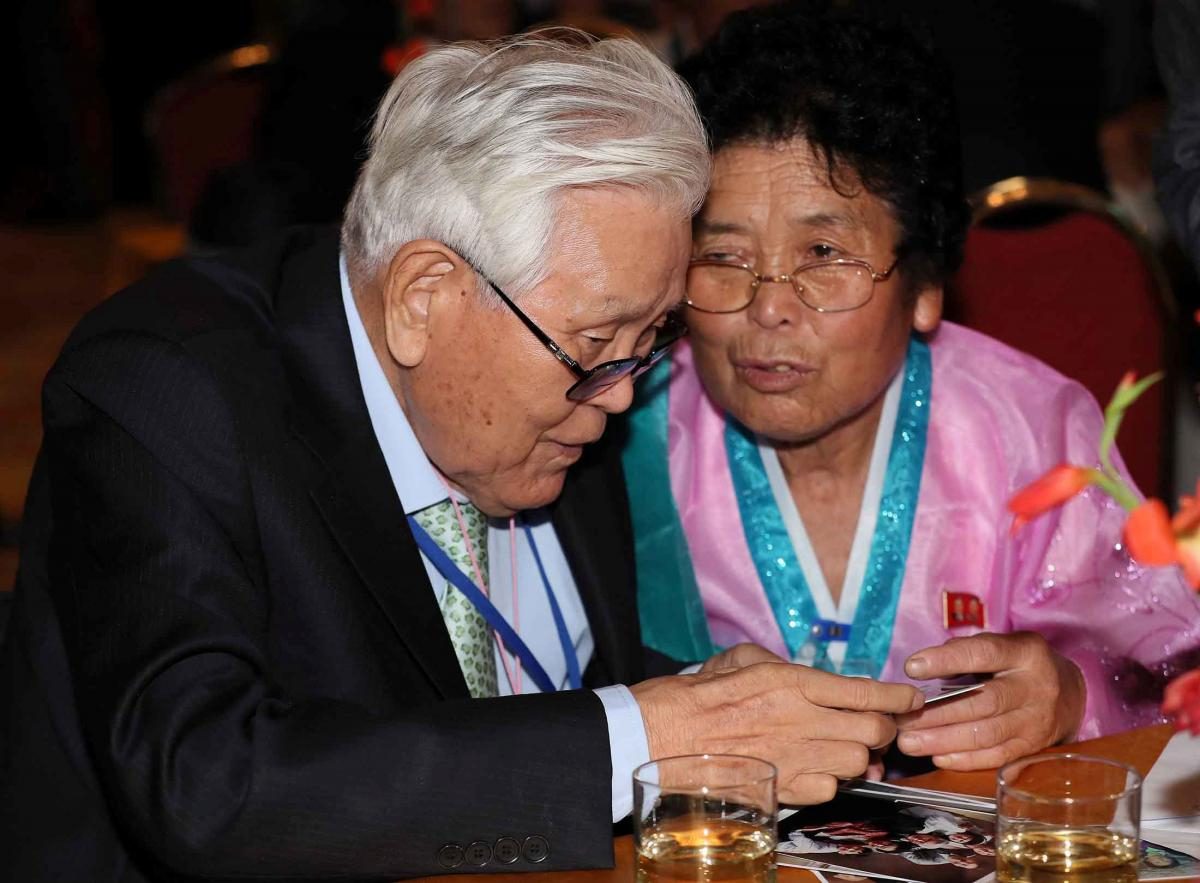 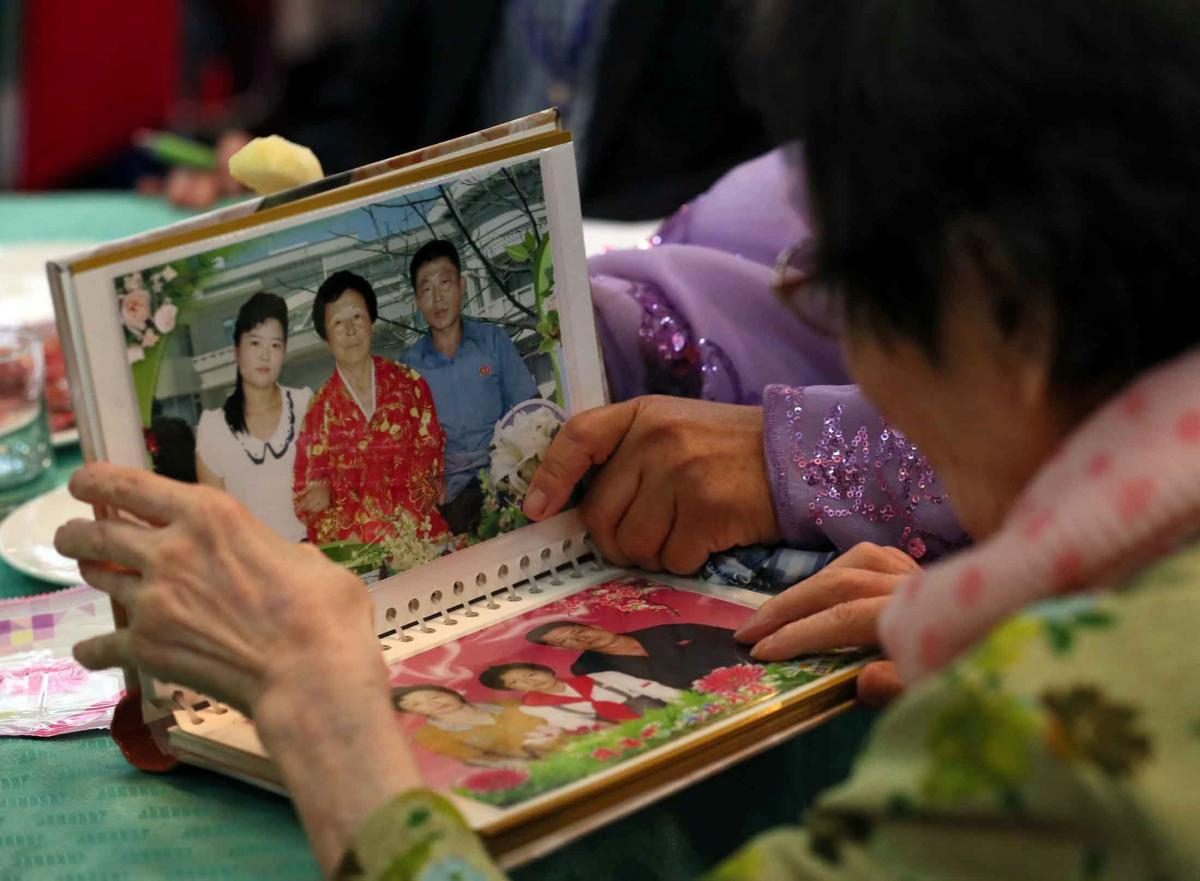 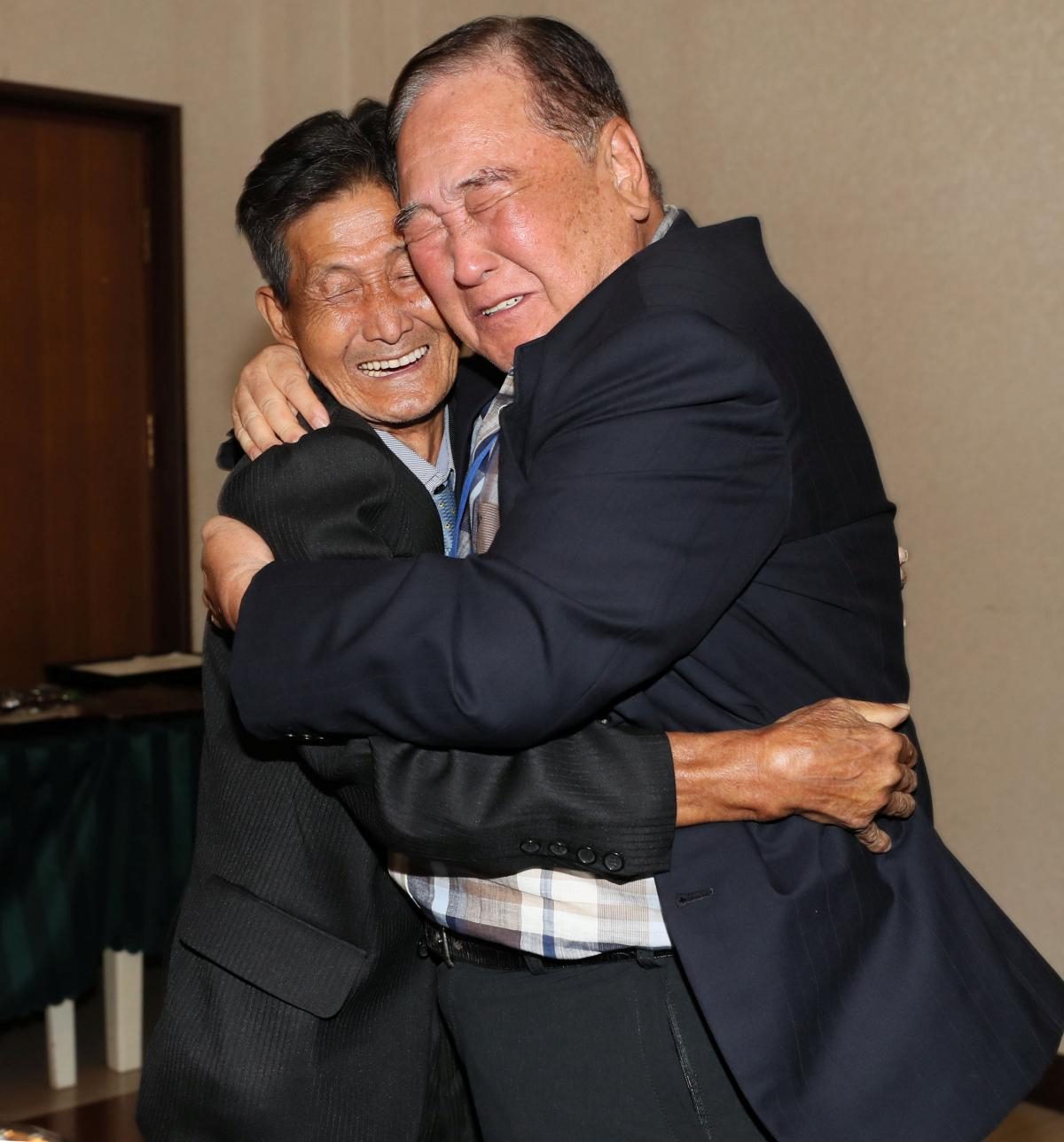 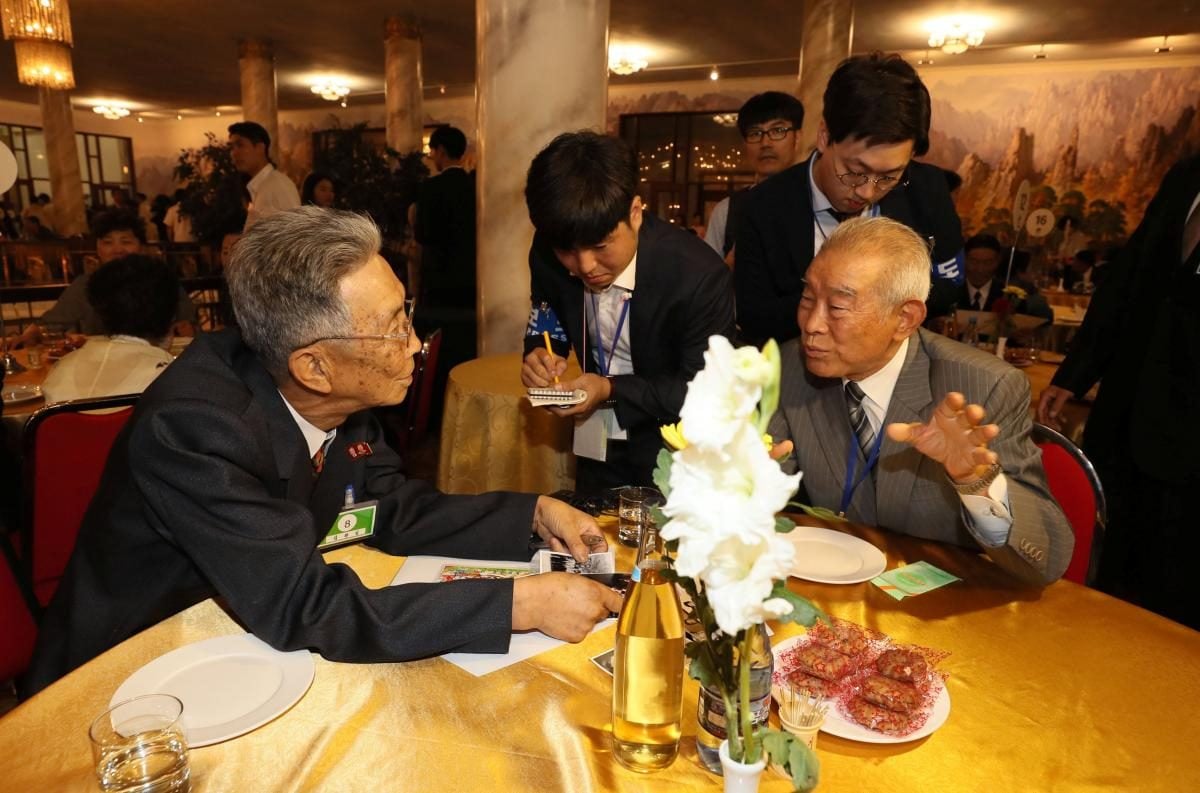 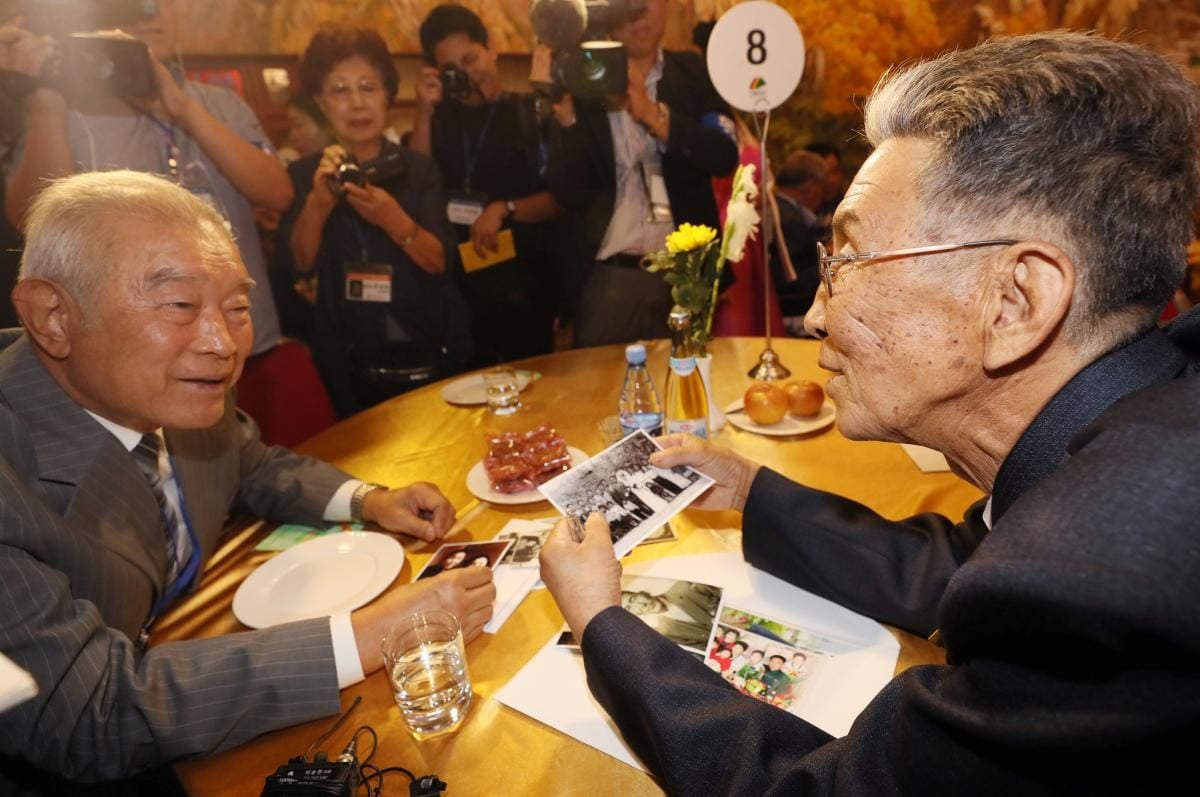 Some 90 families from the two Koreas were reunited in the North on Monday, weeping and embracing each after being torn apart for more than six decades by the 1950-53 Korean War.

The brief reunions, which will last only 11 hours, are the first in three years, and took place in the North's tourist resort on Mount Kumgang after the two Koreas renewed exchanges this year following a standoff over Pyongyang's nuclear and missile programs, as reported by Reuters.

North Korean leader Kim Jong Un and South Korean President Moon Jae-in agreed to the latest round of reunions during their first summit in April.

About 330 South Koreans from 89 families, many of them in wheelchairs, gathered with 185 lost relatives from the North, embracing with tears, joy and disbelief. Some were struggling to recognize family they have not seen in more than 60 years.

Ninety-three families from both sides of the border were initially scheduled for a three-day gathering from Monday, but four South Korean members canceled their trip to the North at the last minute due to health conditions, the Red Cross said.

Starting Thursday, there will be a meeting of another 88 groups of relatives, 469 from the South and 128 from the North, according to Seoul's Unification Ministry.

The brief family reunions, which began in 1985, can be a traumatic experience for the aging survivors, they say. And time is running out, with many of them aged 80 or older.

The oldest South Korean participating in the latest gathering is 101 years of age.

South Korean president Moon, himself a member of a separated family from the North's eastern port city of Hungnam, said on Monday that the reunions should be sharply scaled up and held on a regular basis and include exchanges of visits and letters.