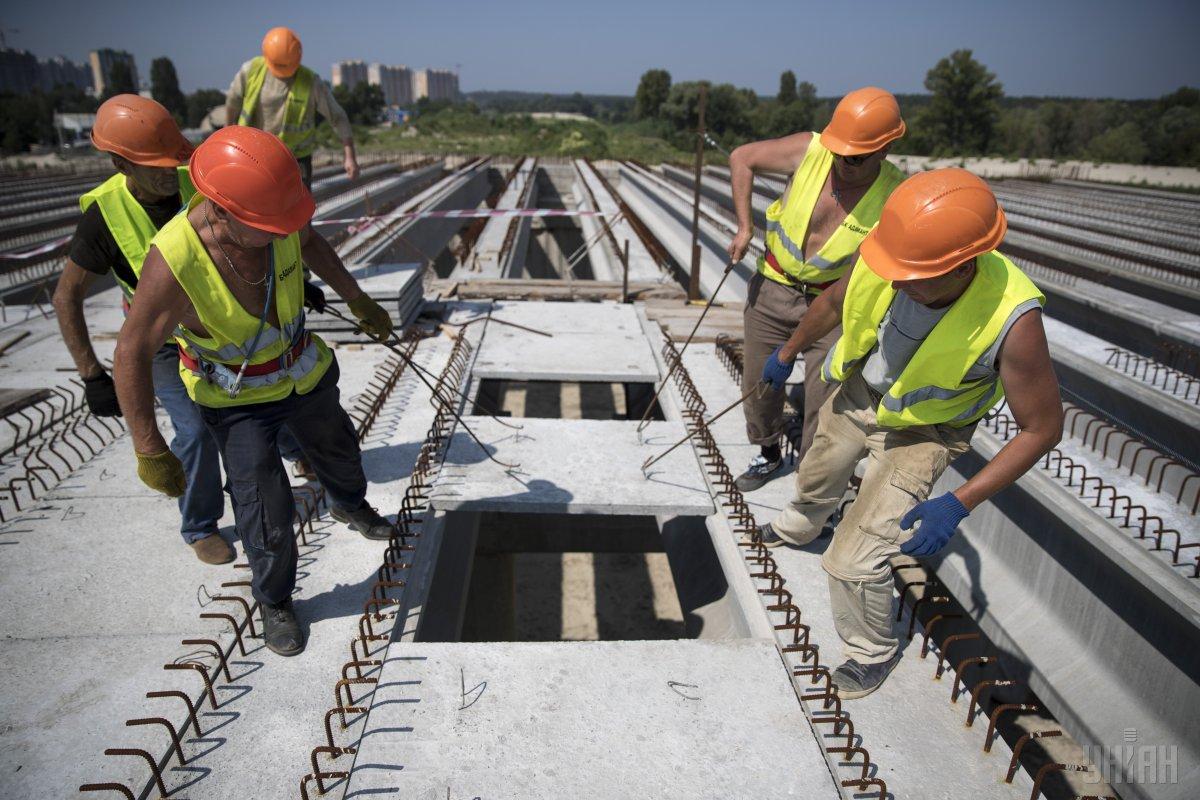 The Lithuanian Migration Department estimates their number will grow 30-50% next year, according to The Baltic Course.

"Over the next few years the number of Ukrainian citizens coming to Lithuania will continue to grow. It will happen due to a lack of workforce in Lithuania and a visa free regime for Ukrainian citizens. If immigration continues to grow at this rate, we can expect the number of incoming Ukrainians to grow 30-50% next year, compared to this year," Evelina Gudzinskaite, head of the Migration Department, told.

Dalius Gedvilas, head of the Lithuanian Association of Construction Workers, says around 2,500 Ukrainians are now employed by Lithuanian construction companies. But these are only estimates as some of them are employed via Ukrainian-registered companies and in that case people don’t need visas.

If you see a spelling error on our site, select it and press Ctrl+Enter
Tags:UkraineLithuaniaconstructionworkers