Cohen says under oath Trump directed him to commit a crime

Cohen's plea marks the first time in nearly 50 years that a U.S. President has been accused of being a part of a campaign finance crime. 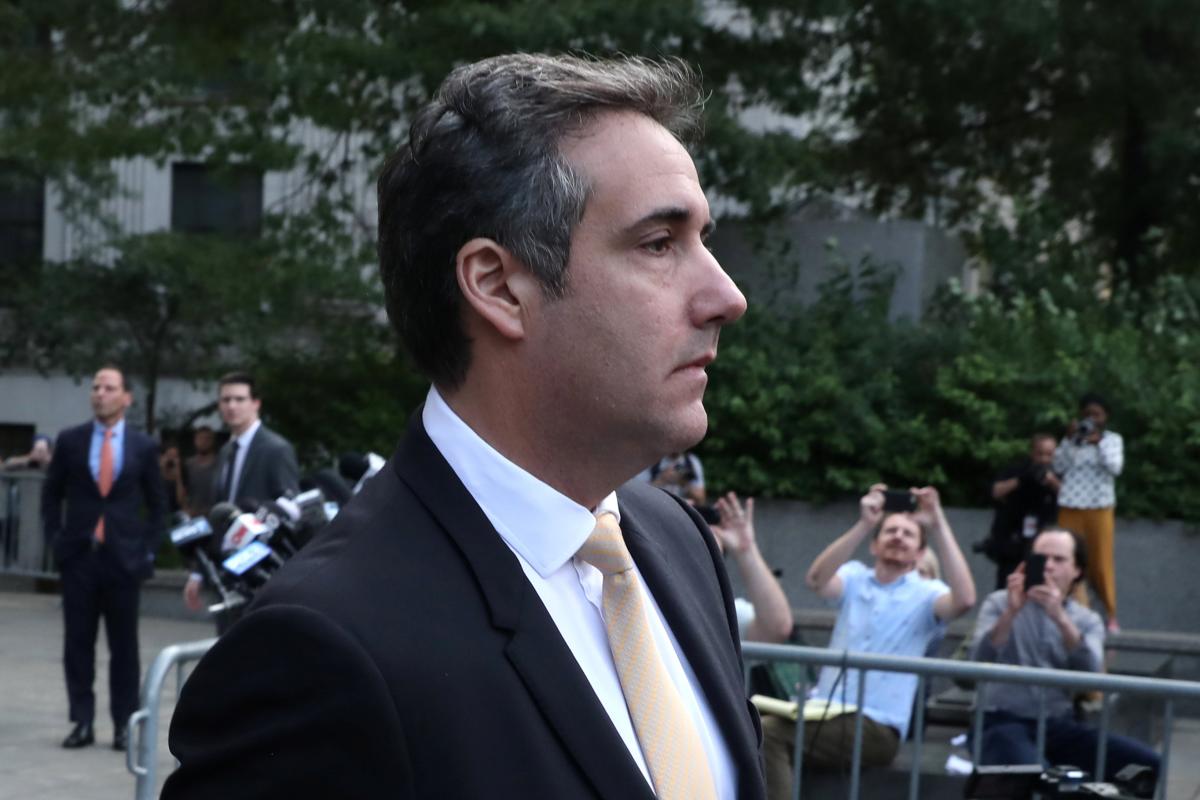 Michael Cohen, U.S. President Donald Trump's former personal attorney, admitted in court that "in coordination and at the direction of a candidate for federal office" he acted to keep information that would have been harmful to the candidate and the campaign from becoming public during the 2016 election cycle.

"Today he stood up and testified under oath that Donald Trump directed him to commit a crime by making payments to two women for the principal purpose of influencing an election.  If those payments were a crime for Michael Cohen, then why wouldn't they be a crime for Donald Trump?" Cohen's lawyer Lanny Davis tweeted Wednesday, according to CNN.

Lawrence M. Noble, the former general counsel of the Federal Election Commission, said that Michael Cohen's plea marks the first time in nearly 50 years that a U.S. President has been accused of being a part of a campaign finance crime.

“This is the first time since Watergate that a President has been accused of being personally involved — directing and coordinating — a campaign finance violation," Noble said.

Back in April, Donald Trump said he didn't know about the payment.

A source close to the Trump Organization told CNN that the Michael Cohen plea deal is further evidence that he doesn’t have anything damaging on President Trump. Even if Cohen says Trump told him to break the law, the source says, few would believe Cohen now, after admitting to lying.

As reported earlier, Cohen pleaded guilty to eight counts. The charges against Cohen include tax fraud, false statements to a bank and campaign finance violations tied to his work for Trump, including payments Cohen made or helped orchestrate that were designed to silence women who claimed affairs with the then-candidate.

If you see a spelling error on our site, select it and press Ctrl+Enter
Tags:USAtrialTrumpcrimecohen