Apart from involvement in Russian aggression against Ukraine, he fought in the conflict in Chechnya in the 1990s. 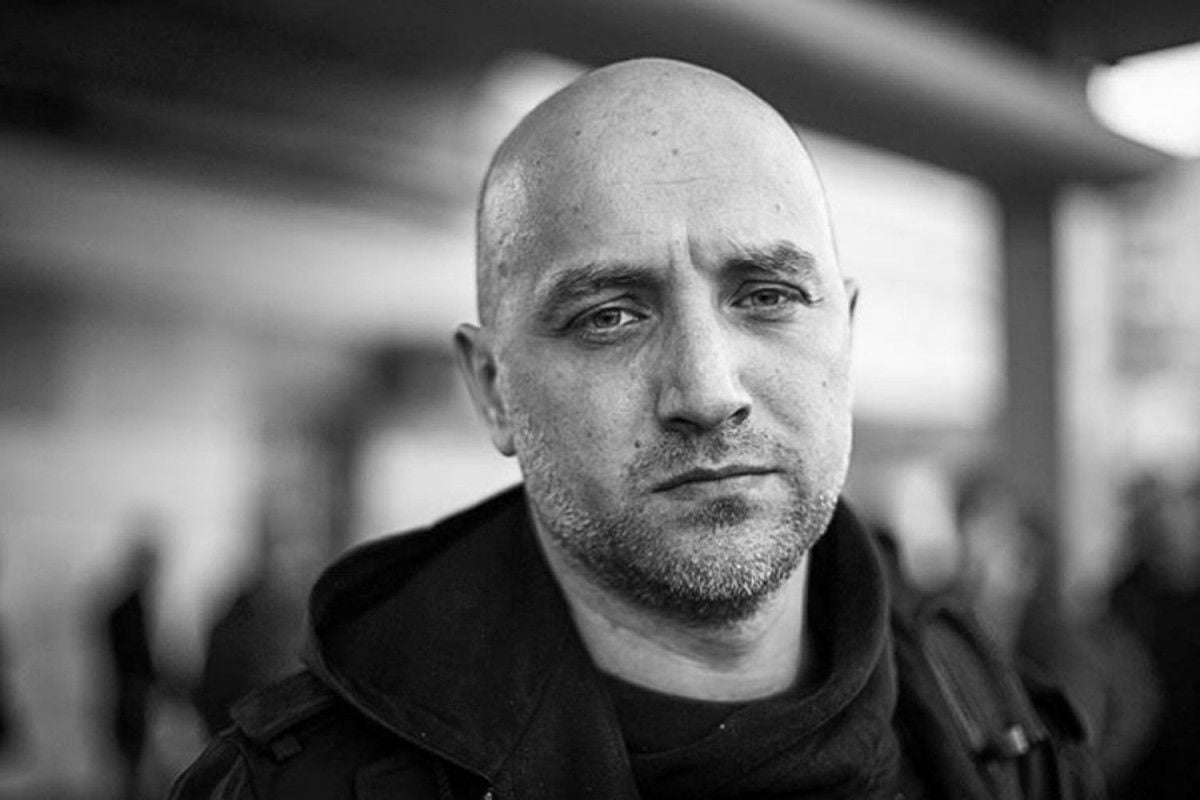 Russian writer Zakhar Prilepin was barred from entering Bosnia on Thursday, August 23, on security grounds, in a move that angered Bosnian Serbs and the Russian Embassy.

Prilepin, who had been due to attend a literature event in the de facto Bosnian Serb capital Banja Luka on Friday, was turned back at the Raca border crossing between Serbia and Bosnia, the Russian embassy said in a statement, Reuters reported.

"The Embassy expresses a concern and deep disappointment because of this incident. We have asked for an explanation from the Foreign Ministry of Bosnia and Herzegovina," it said.

Prilepin is associated with Russian aggression against Ukraine. Bosnian media reported that the Bosnian Intelligence and Security Agency had issued an entry ban decree in March for him, citing security concerns.

Regional President Milorad Dodik, who is under U.S sanctions over an illegal referendum in the Serb region in 2016, said the entry ban on Prilepin was "shameful, inadmissible and directed against friends of Republika Srpska (Bosnia's autonomous Serb Republic)."

Many ethnic Serbs see Russia rather than Western Europe as an ally, partly because of a shared Orthodox religion and culture.

Prilepin received an award for his life achievements in 2017 in Andricgrad, in eastern Bosnia. Apart from involvement in Russian aggression against Ukraine, he fought in the conflict in Chechnya in the 1990s.