Bloomberg: U.S. warns Russia it will hit Assad if he uses chemical arms

U.S. officials say they have information Assad may be planning a chemical attack in the northwestern province of Idlib. 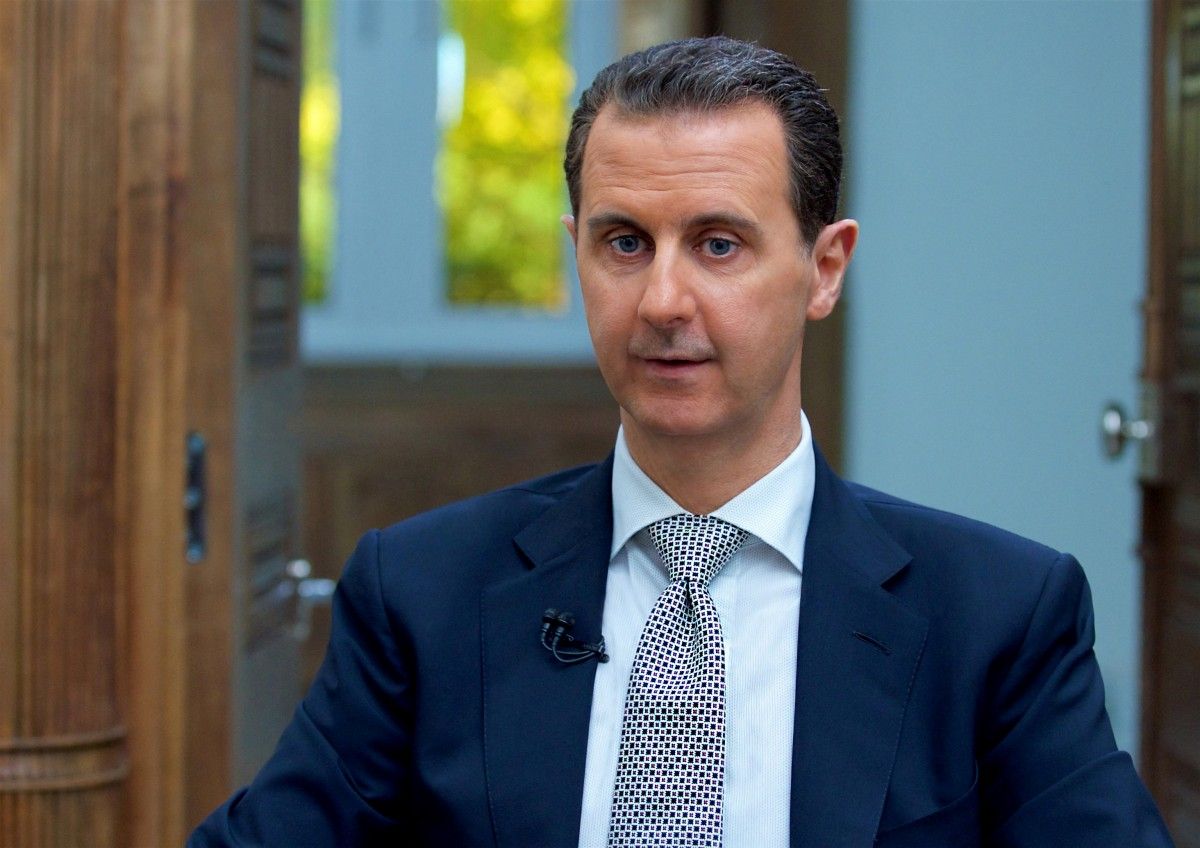 The U.S. has told Russia it is ready to take strong military action against Syria if President Bashar al-Assad uses chemical weapons to recapture one of his country's last rebel-held areas, according to four people familiar with the discussions.

U.S. officials say they have information Assad may be planning a chemical attack in the northwestern province of Idlib. At a Thursday meeting in Geneva, National Security Adviser John Bolton told his Russian counterpart, Nikolai Patrushev, that America is prepared to respond with greater military force than it has used against Assad's regime in the past, according to the people, who asked not to be identified because the content of talks hasn't been publicly disclosed, Bloomberg reported.

Read alsoMike Pence: Further use of chemical weapons in Syria will mean a "price to pay" – media

"We caution Washington against another military escapade," Ryabkov said. "When things don't turn out the way the U.S. and its' allies want, then new provocations are prepared."

President Donald Trump has said before that he'll punish Assad for any further use of chemical weapons, after ordering two limited strikes in similar circumstances since taking office early last year. But the latest warning is more specific, and it comes on the eve of what may be one of the bloodiest campaigns in Syria's civil war.

Syrian forces, backed by Russian air power, are deploying around Idlib – the only remaining area where the rebels, now dominated by jihadists from al-Qaeda and other groups, have a significant presence. They are estimated to number tens of thousands of fighters, many of them evacuated to Idlib under cease-fire arrangements as the Assad-Russia-Iran alliance gradually regained control over other parts of Syria.

If you see a spelling error on our site, select it and press Ctrl+Enter
Tags:RussiaUSASyriaAssadwarningchemicalweapons