France ‘not to deliver Mistrals to Russia in near future’ 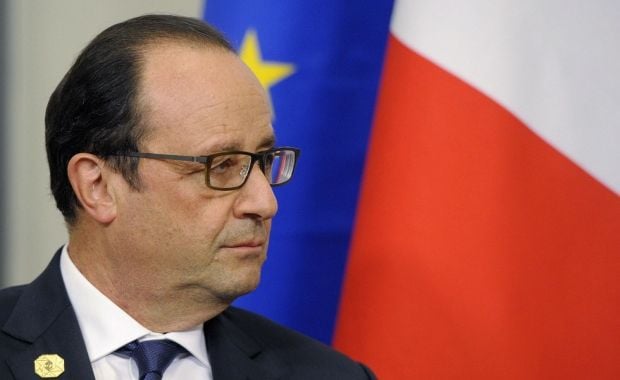 "This issue can’t be raised in the near future, that’s why Russian marines have already left the ship," Hollande said.

"I have asked the Russian leadership many times to take part in the regulation of the situation in the east of Ukraine. As of today, there are no prerequisites to think that Russia has reduced its aggression against a sovereign country," Hollande said.

"I want this process to be finished. I want the Minsk Protocol to be implemented. After that we will continue the execution of the contract. If this doesn’t happen, we will make appropriate conclusions.

"France has supported the decision of the EU not to impose new economic sanctions against Russia, but only temporarily.”

"I’m sure that by the end of the year the negotiations with Russia will bring results and we won’t have to impose new sanctions," Hollande said.

As reported, a trilateral meeting between the EU, Ukraine and Russia is expected to take place on December 21 in Minsk.