The statements did not say if the aircraft actually entered NATO airspace. 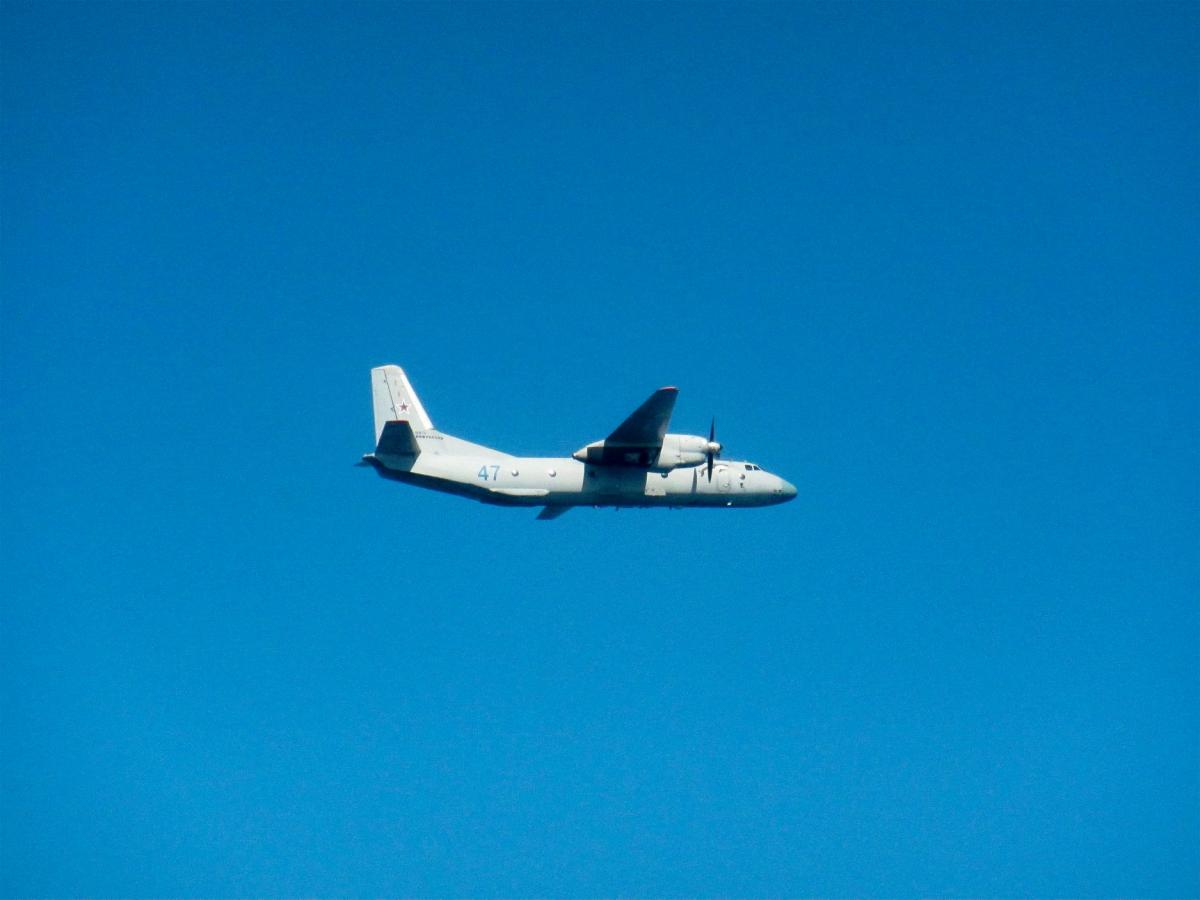 The Russian Embassy in London mocked the British military and says its armed forces "pose no threat to Britain" two days after U.K. Typhoon jets based in Romania scrambled to investigate Russian aircraft heading toward NATO airspace.

"What kind of threat to Britain or its allies does a Russian patrol aircraft hypothetically pose while conducting flights off Russia's own shore, some 1,500 miles away from the U.K.?" the embassy said in a statement on August 25, RFE/RL wrote.

On Twitter, the embassy wrote: "A TYPHOON is SCRAMBLED to DETER a 50-years-old Russian PATROL plane off Russia's own shore, 1,500 miles away from Britain. Reckless and provocative. Congrats to UK taxpayers."

The comments came after British Typhoon jets based in Romania twice in three days scrambled to investigate what the British Ministry of Defense said were "provocative" Russian aircraft flying on a path toward NATO airspace.

On August 23, the jets launched from the Mihail Kogalniceanu Air Base near the Romanian city of Constanta in response to a Russian Be-12 maritime patrol aircraft heading south over the Black Sea from Crimea.

The Typhoons were operating in accordance with NATO's enhanced air-policing mission designed to deter "Russian aggression, reassure Romania and assure NATO allies of the U.K. commitment to collective defense," the ministry said.

On August 21, two British Typhoon jets from the same Romanian air base scrambled to investigate suspected Russian fighter aircraft operating in the region.

The ministry said the Typhoons launched when two suspected Russian Su-30 Flanker aircraft appeared to be heading toward NATO airspace from Crimea.

The statements did not say if the aircraft actually entered NATO airspace.

Britain's defense secretary, Gavin Williamson, said after the incidents that "our commitment to NATO and European security is unwavering. Whether in the skies over the Black Sea and the Baltic, or on the ground in Estonia, our actions send a clear message – we are collectively ready to respond to any act of aggression and will support our Eastern European allies to deter any threats faced."

Encounters between Russian and NATO warplanes have increased in recent years as Moscow has demonstrated its resurgent military might. Russia also has increased the presence of its navy in the Mediterranean, Black Sea, and other areas.

Tensions are high in the region since Moscow's 2014 takeover and illegal annexation of Ukraine's Crimean Peninsula, a move that led to Western sanctions being imposed against Russia.

If you see a spelling error on our site, select it and press Ctrl+Enter
Tags:RussiaBritainNATOmilitaryRomaniajets