Macron urges Europe to take charge of own defense

Macron’s vision included a more united front on at least half a dozen security topics and comes after U.S. President Donald Trump’s repeated demands for Europe to become more self-sufficient in its defense. 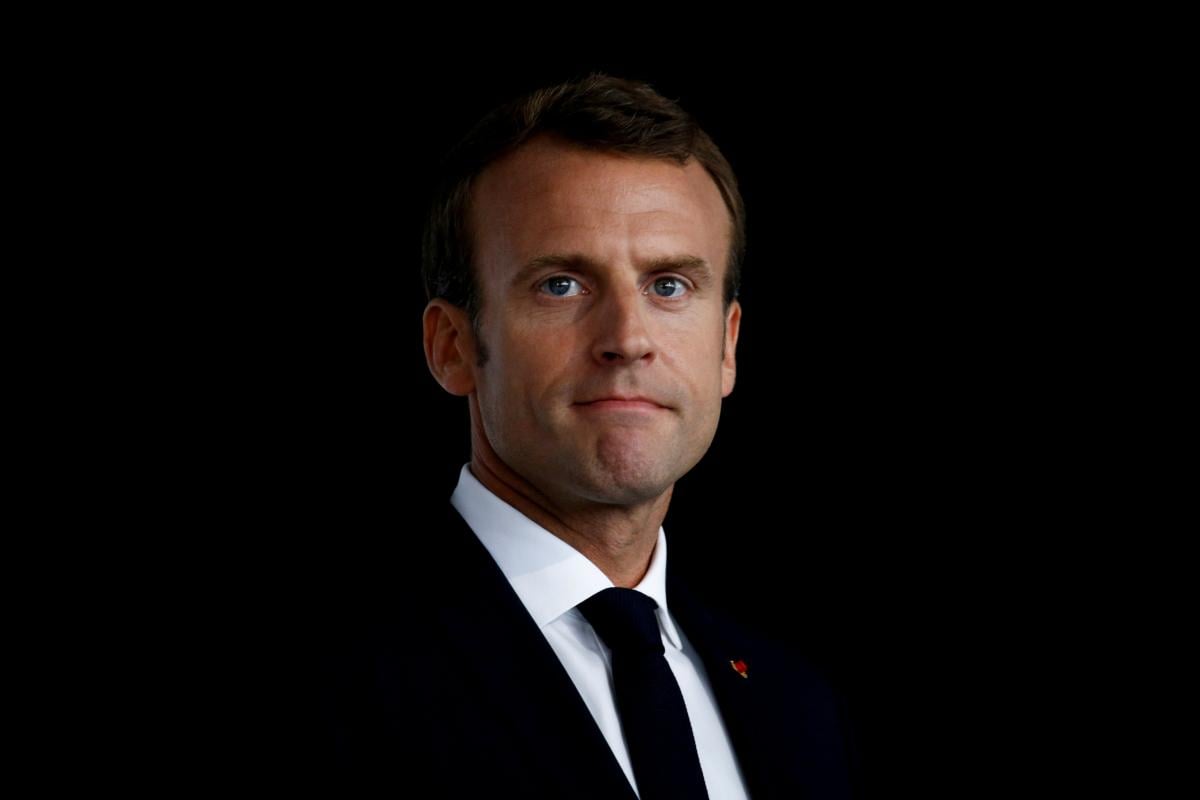 French President Emmanuel Macron pushed Monday for Europe to take more responsibility for its own defense, saying the continent’s security shouldn’t rely so much on the United States and could even include discussions with Russia.

In a speech to French ambassadors in Paris, Macron said “Europe cannot rely on the United States only for its security. It’s up to us to meet our responsibilities and guarantee our security, and therefore European sovereignty,” the Associated Press reports.

He said discussions on defense cooperation should be extended to all European countries and Russia, on condition that progress is made with Moscow on putting an end to the fighting in eastern Ukraine between the government and Russia-backed forces.

Macron’s vision included a more united front on at least half a dozen security topics and comes after U.S. President Donald Trump’s repeated demands for Europe to become more self-sufficient in its defense.

“This reinforced solidarity will imply a revision of the European architecture of defense and security: by initiating a renewed dialogue on cybersecurity, chemical weapons, conventional weaponry, territorial conflicts, space security, the protection of the polar zones, in particular with Russia,” Macron said.

With the exceptions of fellow NATO members France and Britain, the European allies have lived under the nuclear umbrella of the United States since World War II.

That NATO alliance with the U.S. is especially important to countries like Poland and the Baltic states, which had long been under the thumb of Moscow before the 1991 collapse of the Soviet Union.

At a NATO summit last month in Brussels, Trump put more pressure on European countries, asking them to increase their defense spending to at least 2 percent of their gross domestic product — a NATO goal that many members, including Germany, do not yet meet. Germany is, however, increasing its military spending to 1.5 percent of GDP by 2025.

Macron’s speech on Monday aimed to set the roadmap of French diplomacy for the next year.

Since his election in May 2017, the 40-year-old French leader has called for a more integrated European Union as a whole, with a common European defense budget and security doctrine.

In November, EU countries officially launched a new era in defense cooperation with a program of joint military investment and project development aimed at helping the EU confront its security challenges. Twenty-three of the EU’s 28 member nations signed up to the process, known as permanent structured cooperation, or PESCO.

Britain, which is leaving the EU in March 2019, and Denmark, which has a defense opt-out, were among those not taking part.

France, meanwhile, is also pushing for the full implementation of the 2015 Minsk peace agreement that France and Germany backed to settle the conflict in Ukraine, which has killed at least 10,000 people since 2014.

If you see a spelling error on our site, select it and press Ctrl+Enter
Tags:NATOFranceEuropeanUniondefenseMacrondiplomacy