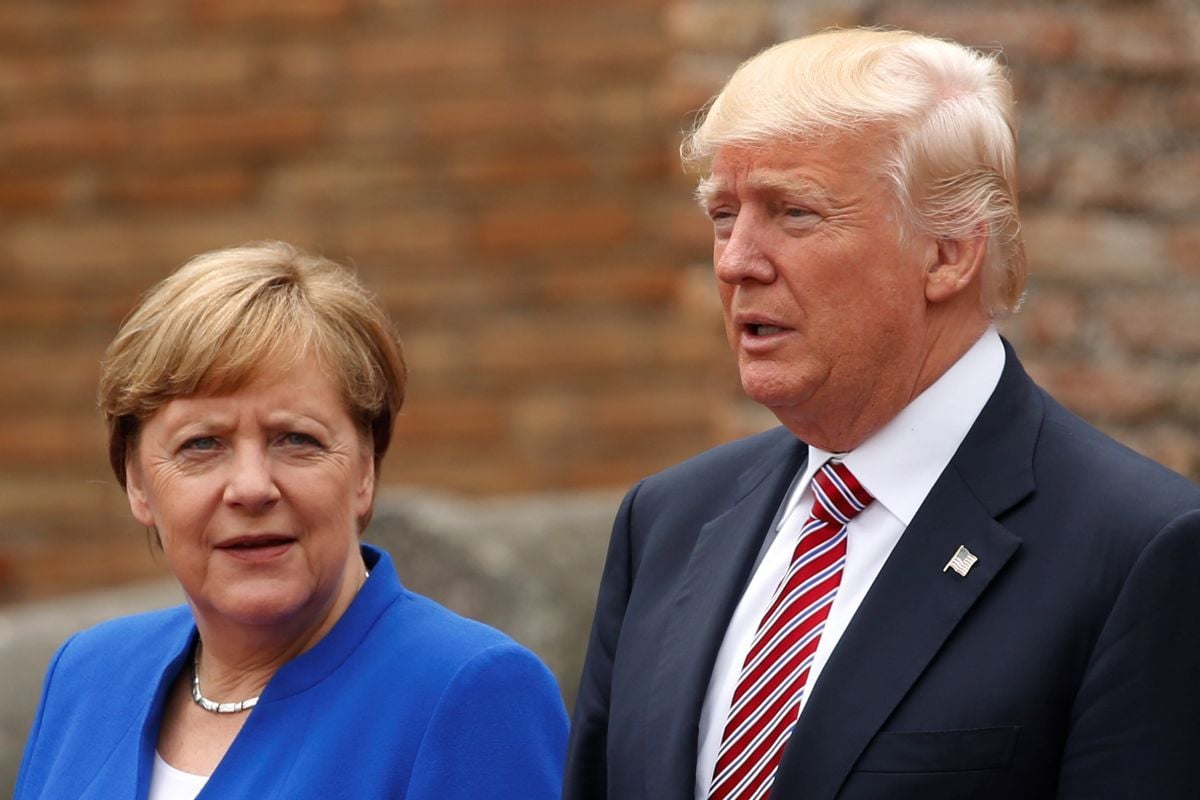 German Chancellor Angela Merkel and U.S. President Donald Trump shared concerns about developments in Syria, especially the humanitarian situation in the region around Idlib, their offices said on Monday after the leaders spoke by telephone.

"Both leaders called for international action to prevent a humanitarian crisis in Idlib Province," White House spokeswoman Sarah Sanders said in a statement, as reported by Reuters.

"Russia is called upon to act in a moderating manner on the Syrian government and prevent a further escalation," Merkel's spokesman, Steffen Seibert, said in a statement.

Seibert said the two leaders also spoke about Ukraine, the Western Balkans and trade, he said, without elaborating. Sanders said they sought "renewed efforts to solve the conflict in eastern Ukraine."

If you see a spelling error on our site, select it and press Ctrl+Enter
Tags:UkraineUSASyriaTrumpMerkelGermany