In the estimation of American officials, Oleg Deripaska, a Russian oligarch with close ties to the Kremlin, has faced credible accusations of extortion, bribery and even murder. Agents also thought he might make a good source. 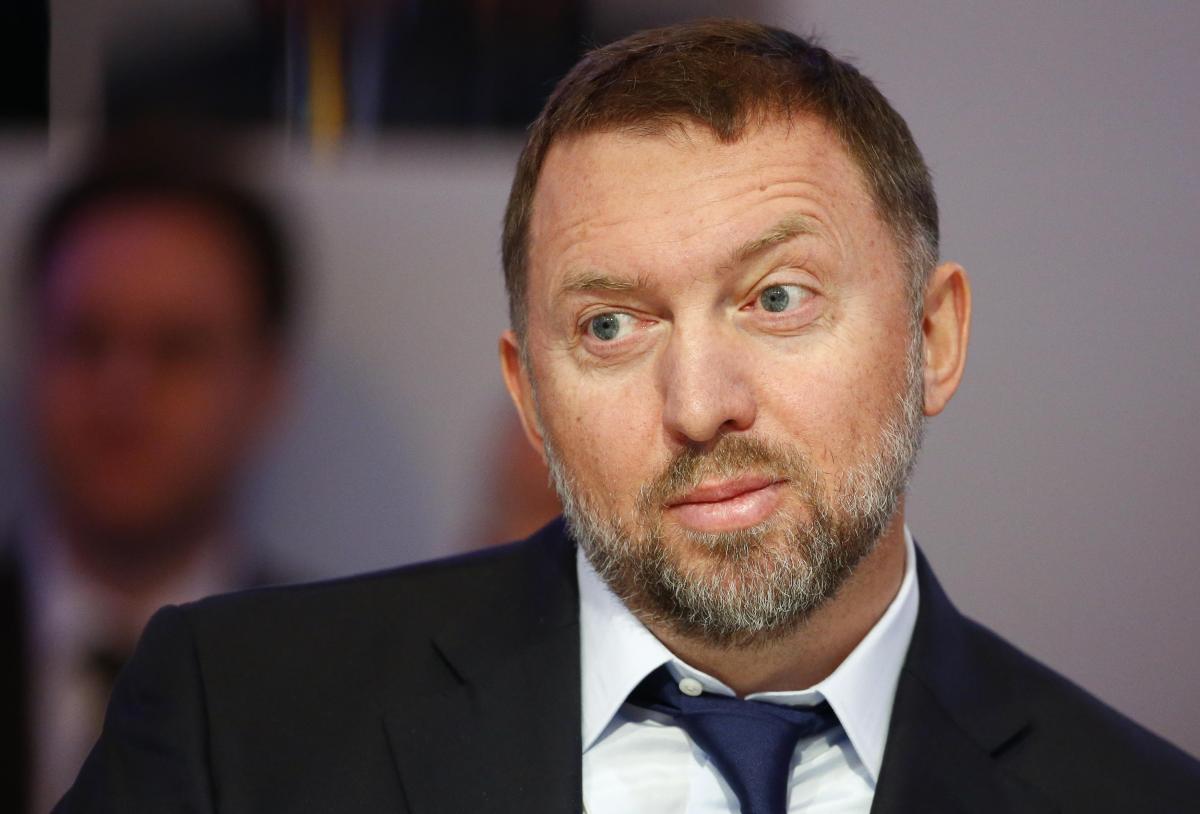 Between 2014 and 2016, the FBI and the Justice Department unsuccessfully tried to turn Mr. Deripaska into an informant. They signaled that they might provide help with his trouble in getting visas for the United States or even explore other steps to address his legal problems.

In exchange, they were hoping for information on Russian organized crime and, later, on possible Russian aid to President Trump’s 2016 campaign, according to current and former officials and associates of Mr. Deripaska, according to the New York Times.

In one dramatic encounter, FBI agents appeared unannounced and uninvited at a home Mr. Deripaska maintains in New York and pressed him on whether Paul Manafort, a former business partner of his who went on to become chairman of Mr. Trump’s campaign, had served as a link between the campaign and the Kremlin.

The attempt to flip Mr. Deripaska was part of a broader, clandestine American effort to gauge the possibility of gaining cooperation from roughly a half-dozen of Russia’s richest men, nearly all of whom, like Mr. Deripaska, depend on President Vladimir Putin to maintain their wealth, the officials said.

Two of the players in the effort were Bruce Ohr, the Justice Department official who has recently become a target of attacks by Mr. Trump, and Christopher Steele, the former British spy who compiled a dossier of purported links between the Trump campaign and Russia.

The systematic effort to win the cooperation of the oligarchs, which has not previously been revealed, does not appear to have scored any successes. And in Mr. Deripaska’s case, he told the American investigators that he disagreed with their theories about Russian organized crime and Kremlin collusion in the campaign, a person familiar with the exchanges said. The person added that Mr. Deripaska even notified the Kremlin about the American efforts to cultivate him.

But the fallout from the efforts is now rippling through American politics and has helped fuel Mr. Trump’s campaign to discredit the investigation into whether he coordinated with Russia in its interference in the election.

The revelation that Mr. Ohr engaged with Mr. Steele has provided the president’s allies with fresh fodder to attack the investigation led by Robert Mueller, the special counsel, casting it as part of a vast, long-running conspiracy by a “deep state” bent on undermining Mr. Trump. In their telling, Mr. Ohr and his wife — who worked as a contractor at the same research firm that produced the dossier — are villainous central players in a cabal out to destroy the president.

Mr. Deripaska’s contacts with the FBI took place in September 2015 and the same month a year later. The latter meeting came two months after the FBI began investigating Russian interference in the election and a month after Mr. Manafort left the Trump campaign amid reports about his work for Russia-aligned political parties in Ukraine.

To facilitate meetings, the FBI pushed the State Department to allow Mr. Deripaska to travel to New York on a Russian diplomatic passport as part of a Russian government delegation to the United Nations General Assembly. The State Department had previously rejected some of Mr. Deripaska’s efforts to secure visas to enter the United States — even as part of prior diplomatic delegations — but it approved diplomatic visa requests in 2015 and 2016.

If you see a spelling error on our site, select it and press Ctrl+Enter
Tags:RussiaPutinFBIUSADeripaskaMuellerRussiaProbe