On Earth or in orbit? Russia says someone drilled a hole in ISS

Although the leak was small enough to be fixed by the crew, if it had not been spotted the astronauts would have run out of air in 18 days. 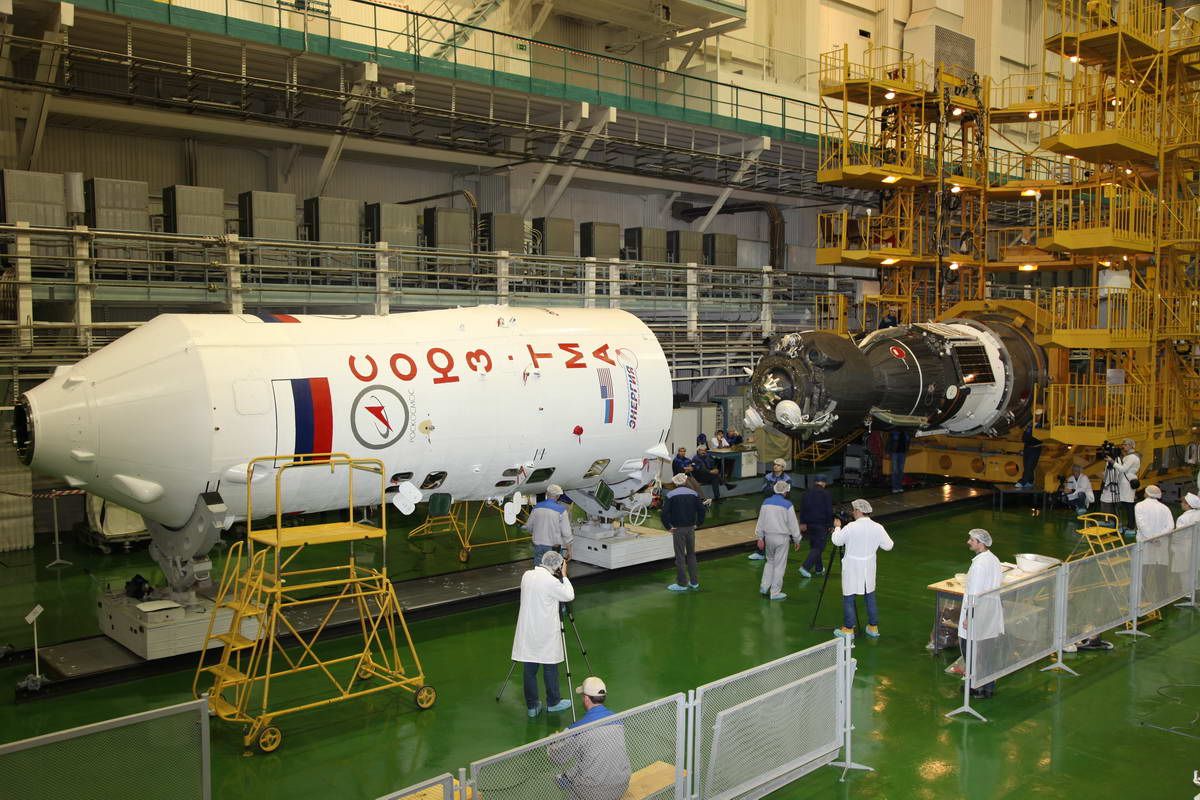 The hole discovered in the International Space Station (ISS) was drilled deliberately, the Russian space agency has said.

Last week mission controllers in Houston and Moscow noticed a drop in pressure on the station and astronauts discovered a hole in a Russian domestic module, according to the Telegraph.

Although the leak was small enough to be fixed by the crew, if it had not been spotted the astronauts would have run out of air in 18 days.

Space debris or a micro-meteorite was initially blamed for the damage, but new pictures show the hole had been deliberately drilled and the Russian Space Agency Roscosmos and module manufacturer RSC Energia have launched an investigation to find the culprit.

One Russian politician and former cosmonaut has even claimed it could have been carried out by a homesick astronaut.

“All of us are living people, everyone can want to go home, but this way is completely unworthy,” he said.

Mr Suraev also said that the ISS had a drill on board capable of making the hole.

Although Roscosmos said they were not accusing any of the crew, they said they had not ruled out that hole was drilled deliberately in space. They are also investigating whether it was an error made on the ground which was then patched up and was only noticed when the plug failed.

Dmitry Rogozin, Head of Roscosmos, said: “Where were these actions taken - on Earth or already in orbit?

“The version of the meteorite has already been swept away, but there was an obvious impact on the shelling of the ship from the inside, but to say more it is really too early.

“It's up to RSC Energia to find out who did it, what is it: an error or intentional actions? I would like to know the name (of the culprit) and we will know.”

When the leak was detected last week European Space Agency (ESA) astronaut Alexander Gerst initially plugged it with his finger, before the crew made an improvised patch using a rubber plug made from bin-bag seals, duct tape, gauze from the medical kit and vacuum proof sealant.

The hole was sealed and a Russian Progress cargo ship docked at the ISS and Moscow is recommending using oxygen from its tanks to repressurize the station.

As well as Gerst there are four other astronauts on board, Ricky Arnold, Drew Feustel  and Serena Aunon-Chancellor of NASA, and Oleg Artemyev and Sergey Prokopyev of the Russian space agency Roscosmos. Nasa has yet to comment on the investigation.

If you see a spelling error on our site, select it and press Ctrl+Enter
Tags:Russiasabotagespace