Despite assurances from Google last month that it has installed “robust systems” to “identify influence operations launched by foreign governments,” the company approved the CFA ads in less than 48 hours. 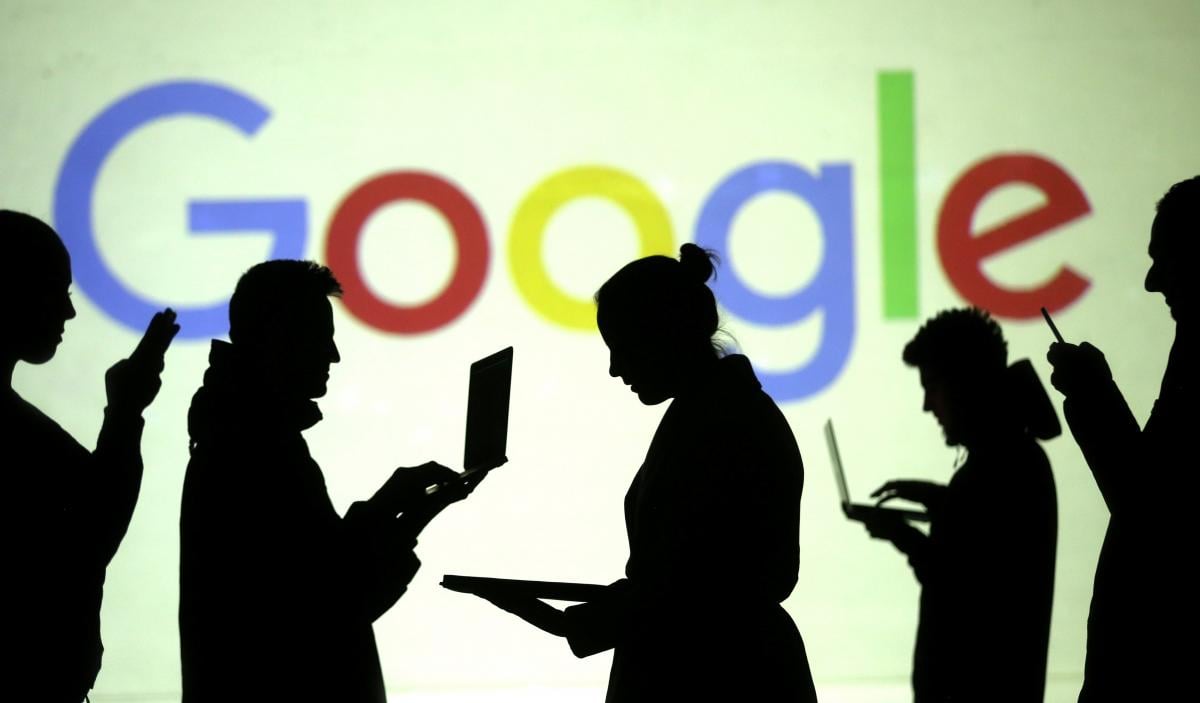 Google says it's securing its ad platform against foreign meddlers, but for just $35 researchers posing as Russian trolls were able to run political ads without any hurdles.

In the summer of 2018, after months of public and legislator outcry over election interference, one might think it would be difficult for a Russian troll farm to purchase — with Russian currency, from a Russian ZIP code — racially and politically divisive ads through Google. And one might reasonably assume that if such a troll farm were able to do this, Google — which has said "no amount of interference that is acceptable" — would prevent it from successfully targeting those ads toward thousands of Americans on major news sites and YouTube channels.

But this assumption would be wrong, Buzzfeed reports.

Researchers from the advocacy group the Campaign for Accountability — which has frequently targeted Google with its “transparency project” investigations and has received funding from Google competitor Oracle — posed as Kremlin-linked trolls and successfully purchased divisive online ads using Google’s ad platform and targeted them toward Americans.

In an attempt to trigger Google’s safeguards against such efforts, the researchers purchased the advertisements using the name and identifying details of the Internet Research Agency — a Kremlin-linked troll farm that’s been the subject of numerous congressional hearings. The advertisements appeared on the YouTube channels and websites of media brands like CNN, CBS This Morning, HuffPost, and the Daily Beast.

The Google ads units culled pictures from the original Russian-linked site and then used language from it to create the ads.

Despite assurances from Google last month that it has installed “robust systems” to “identify influence operations launched by foreign governments,” the company approved the CFA ads in less than 48 hours.

The ads used language and images identical to that of Russia’s Internet Research Agency troll farm. The images had previously been identified by congressional investigators and major media outlets as part of the glut of Russian content used to sow political and racial discord during the 2016 presidential election in the United States. The organization also ran ads designed to direct users to sites identified by Congress as being run by Russian trolls.

All told, CFA spent just $35 on its test ads, which generated more than 20,000 impressions and some 200 click-throughs. Google never flagged them.