It is not specified whether these 'private military' are part of Wagner PMC units. 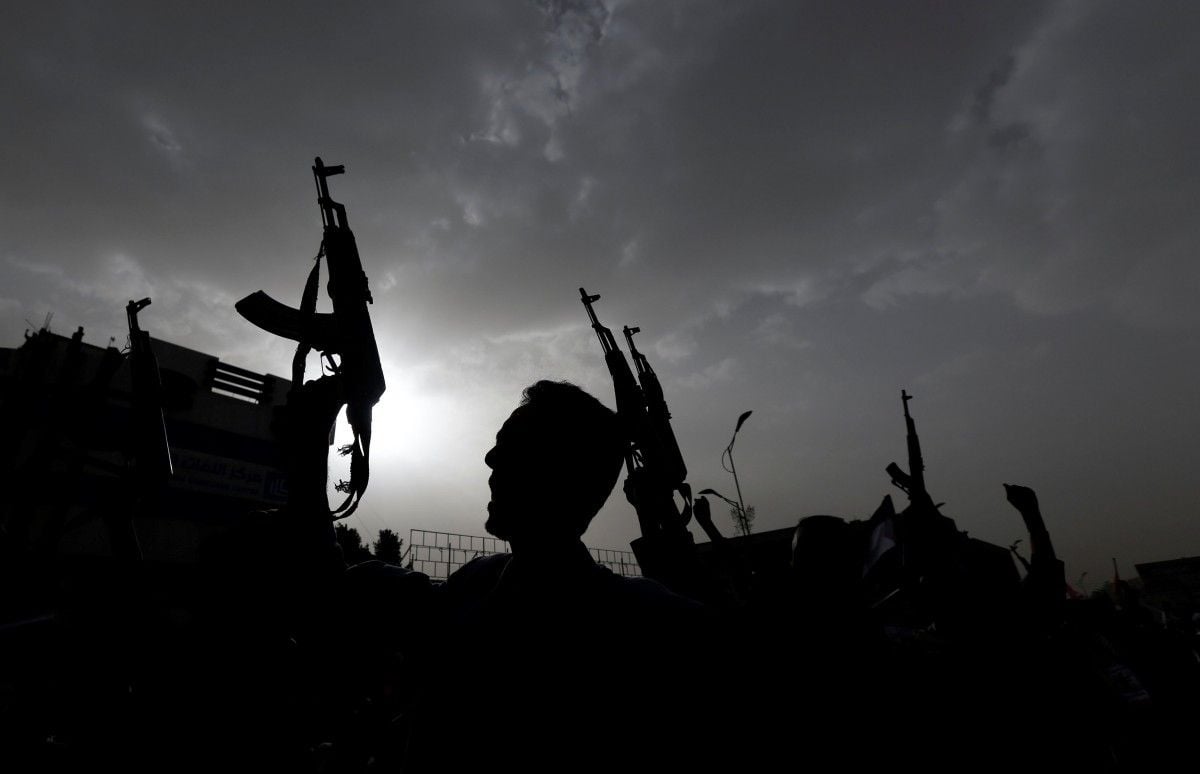 "It is not specified whether these 'private military' are part of Wagner [PMC] units, known for their operations in Syria and African countries," WarGonzo Telegram-channel reported with reference to its own sources in Russian law enforcement agencies.

Earlier, Chairman of the Supreme Political Council of the Houthi people Mahdi Al-Mashat sent a telegram to Russian President Vladimir Putin with a request to "help end the civil war" in the country. He expressed hope that the Russian Federation would play a "significant role" in stopping the aggression and lifting the Yemen blockade.

If you see a spelling error on our site, select it and press Ctrl+Enter
Tags:RussiaWagnerPMC