Austria and Italy are highly reluctant to approve new measures. 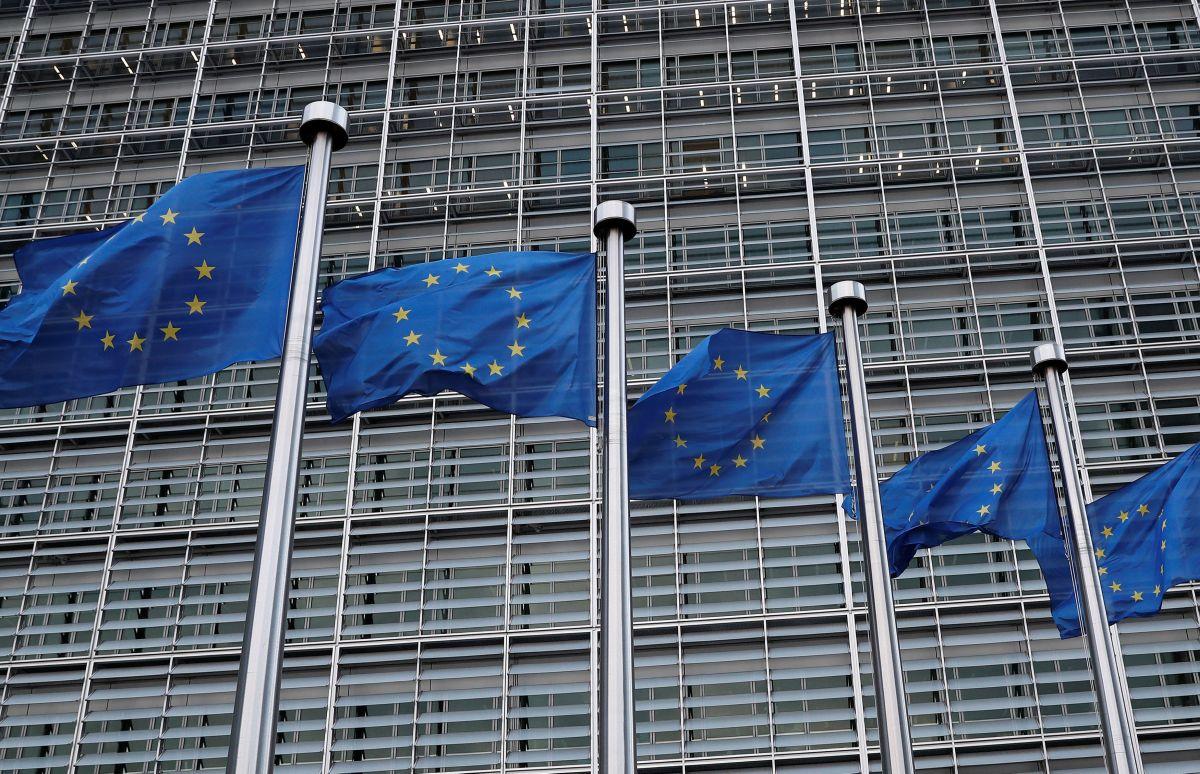 Any new EU sanctions on Moscow over a nerve agent attack on a former Russian spy earlier this year must be taken by the bloc's governments, the European Commission said on Thursday.

While the 28-nation bloc is renewing sanctions on Russia over Kremlin's support for illegal armed formations in Ukraine, countries including Austria and Italy are highly reluctant to approve new measures and want closer business ties with Moscow, Reuters said.

Britain said this week the attack on Sergei Skripal and his daughter in Salisbury was carried out by two Russian military intelligence officers with almost certain approval of senior Kremlin officials.