Downing Street has said Britain will push for tougher sanctions against Russia. 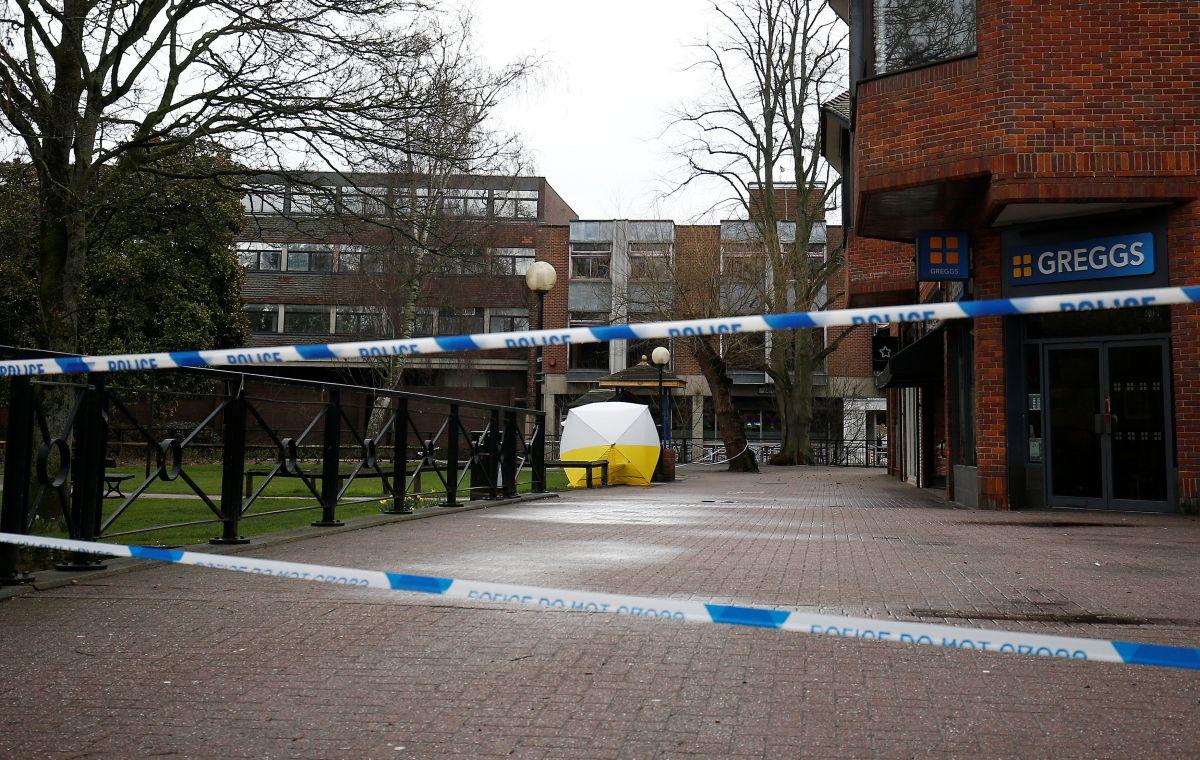 Theresa May has received strong international backing for her claim that the Salisbury attack was perpetrated by Russian secret service agents, in a joint statement from the French, Canadian, U.S. and German governments.

Their statement said they had full confidence in Britain's assessment that the two suspects were members of Russia's GRU, and agreed that their operation was "almost certainly" approved at a senior level of the Russian government.

The statement added: "Yesterday's announcement further strengthens our intent to continue to disrupt the hostile activities of foreign intelligence networks in our territories, uphold the prohibition of chemical weapons, protect our citizens and defend ourselves from all forms of malign state activity directed against us and our societies."

May told MPs on Wednesday that a painstaking investigation had gathered clear evidence that the poisoning of former spy Sergey Skripal and his daughter was carried out by Russian agents, and named the suspects as Ruslan Boshirov and Alexander Petrov.

She also said the incident that killed Dawn Sturgess and left Charlie Rowley seriously ill appeared to be linked.

Downing Street has said Britain will push for tougher sanctions against Russia – and tougher enforcement of the existing regime – to increase pressure on the Kremlin over the lethal incident.

Russia has denied involvement in the attack, with a foreign ministry spokeswoman saying: "The names published by the media, like the photographs, don't mean anything to us."

If you see a spelling error on our site, select it and press Ctrl+Enter
Tags:RussiaBritainSkripalNovichok