The Russian Defense Ministry on September 7 confirmed the incident. 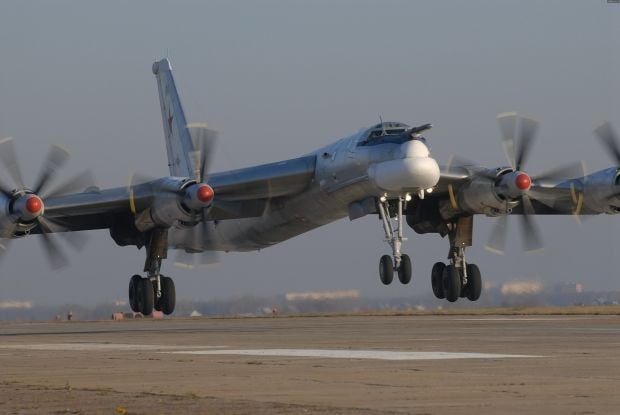 Two U.S. Air Force jet fighters scrambled to escort a pair of Russia Tu-85 strategic bombers that were conducting a flight over the Arctic Ocean, the Bering Sea, and the Sea of Okhotsk on September 6.

The Russian Defense Ministry on September 7 confirmed the incident, saying the bombers were performing "scheduled flights over neutral waters" when they were escorted by the U.S. F-22 warplanes, RFE/RL wrote.

Earlier, a spokesman for the U.S. Northern Command and North American Aerospace Defense (NORAD), Michael Kucharek, told journalists that the Russian bombers were flying "in the Alaskan Air Defense Identification Zone, south of the Aleutian Islands."

"At no time did the Russian bombers enter Canadian or United States sovereign airspace," he said.