France accuses Russia of spying on military from space

19:27, 07 September 2018
World
963 0
The minister's remarks come a week after President Emmanuel Macron urged the European Union to modernize its post-Cold War ties with Moscow despite tensions with the West, including over allegations of meddling in foreign elections. 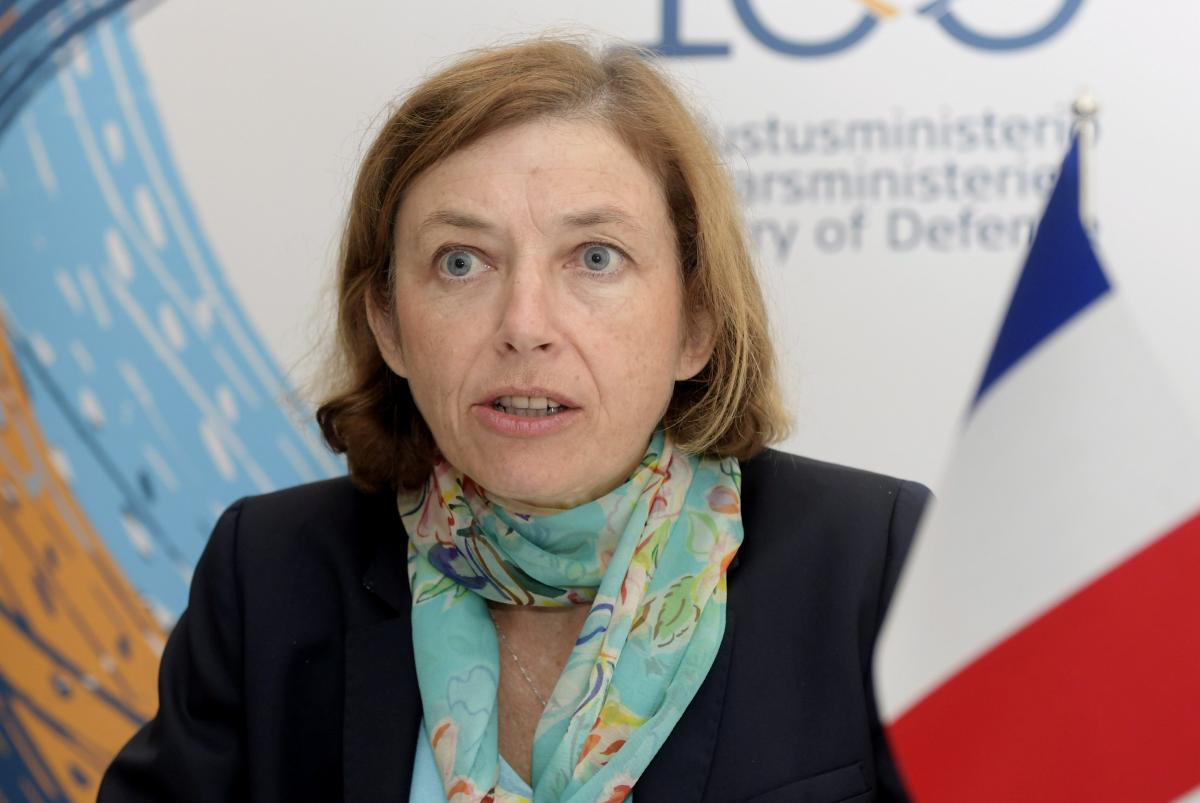 Russia attempted to intercept transmissions from a Franco-Italian satellite used by both nations' armies for secure communications, French Defence Minister Florence Parly said on Friday, describing the move as an "act of espionage."

In a speech outlining France's space policy for the coming years, Parly said the Russian satellite Louch-Olymp had approached the Athena-Fidus satellite in 2017, Reuters said.

Parly said it came so close "that anyone would have thought it was attempting to intercept our communications." She added: "Attempting to listen to your neighbors is not only unfriendly, it's an act of espionage.

The minister's remarks come a week after President Emmanuel Macron urged the European Union to modernize its post-Cold War ties with Moscow despite tensions with the West, including over allegations of meddling in foreign elections.

Built by Thales Alenia Space, the satellite provides secure communications to the French and Italian armed forces and emergency services.

Parly described the Russian efforts as a "little Star Wars" and said measures were taken immediately to prevent sensitive communications being compromised. The Louch-Olymp had since targeted other satellites, she added.

Read alsoMacron urges Europe to take charge of own defense

"We are in danger. Our communications, our military exercises, our daily lives are in danger if we do not react," Parly said, emphasizing that Paris would complete a strategic space defense plan by the end of the year.

U.S. President Donald Trump's administration in August announced an ambitious plan to usher in a new "Space Force" as the sixth branch of the U.S. military by 2020.

It would be responsible for a range of space-based U.S. military capabilities, which include everything from satellites enabling the Global Positioning System (GPS) to sensors that help track missile launches.

"I have heard many people mock the announcement of the creation of an American Space Force. I am not one of them... all I see is an extremely powerful sign, a sign of future confrontations," Parly said.

If you see a spelling error on our site, select it and press Ctrl+Enter
Tags: #Russia#France#satellite#space
Latest news