Concessions by President Putin, whose popularity has suffered as a result, have failed to stem the discontent. 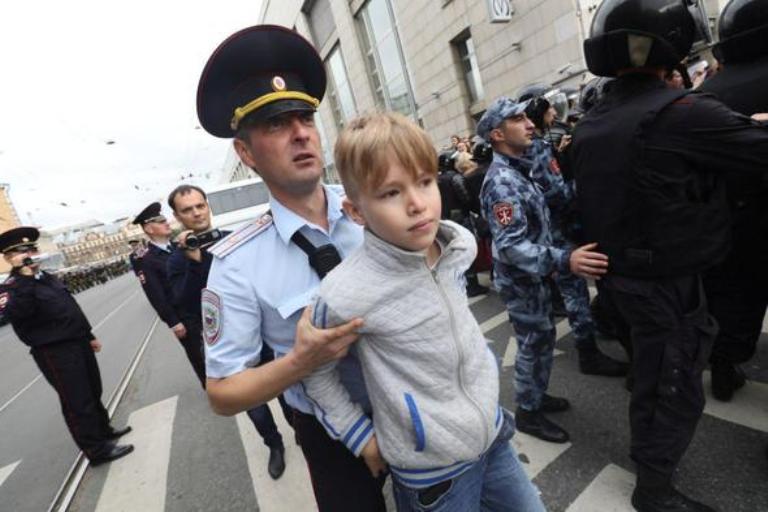 Russian police have broken up protests across the country against a planned increase in the retirement age.

Nearly 300 protesters were detained and some beaten with batons, the rights monitoring group OVD-info says, according to the BBC.

According to further reports, the number of those detained exceeded 800.

The rallies were called by the jailed opposition leader Alexei Navalny, who has capitalized on widespread anger against the reforms.

Concessions by President Putin, whose popularity has suffered as a result, have failed to stem the discontent.

The protests coincide with elections for 26 heads of Russia's 85 regions, including in Moscow, which are being held on Sunday.

Russian men have a life expectancy of 66 while for women it is 77, the World Health Organization says.

Mr Navalny, Russia's most prominent opposition leader, planned to lead a protest in Moscow on Sunday, but last month a court sentenced him to 30 days in prison for breaking protest laws.

The long-time anti-corruption campaigner has said the series of short prison terms he has faced are designed to disrupt his political activity. He has vehemently denied all charges against him. 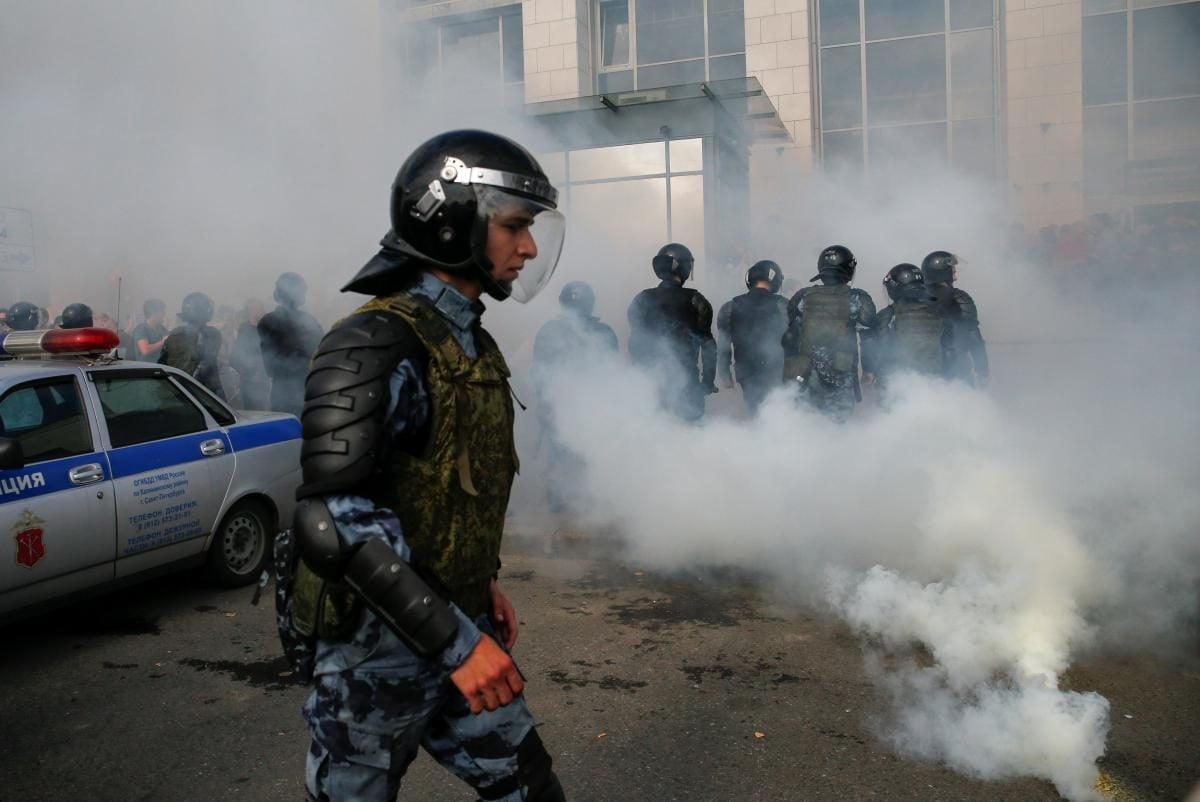 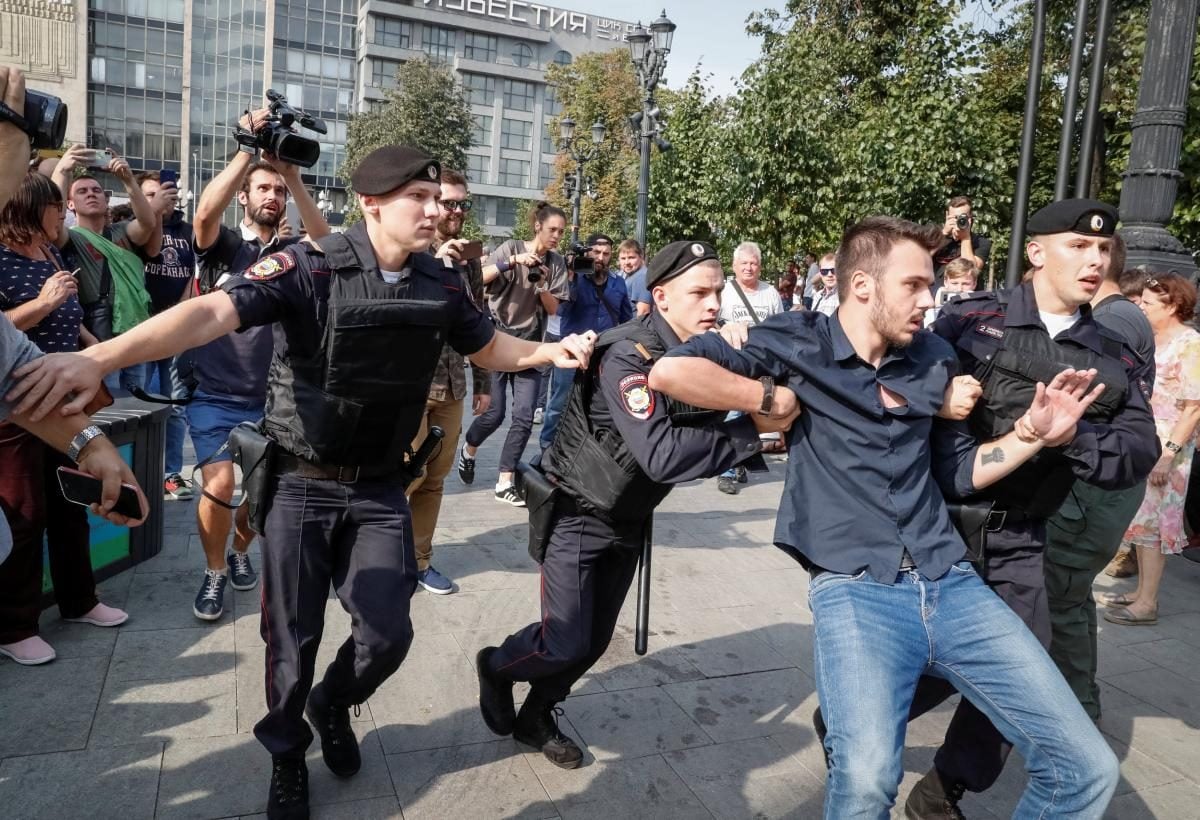 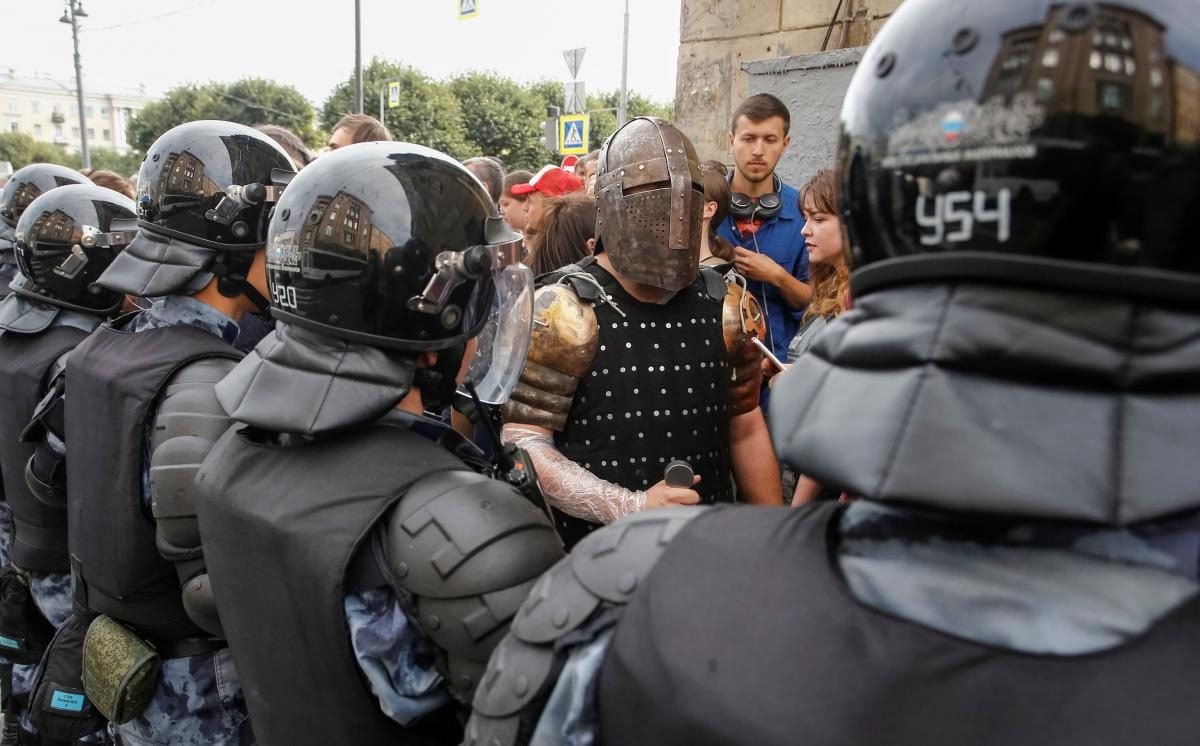 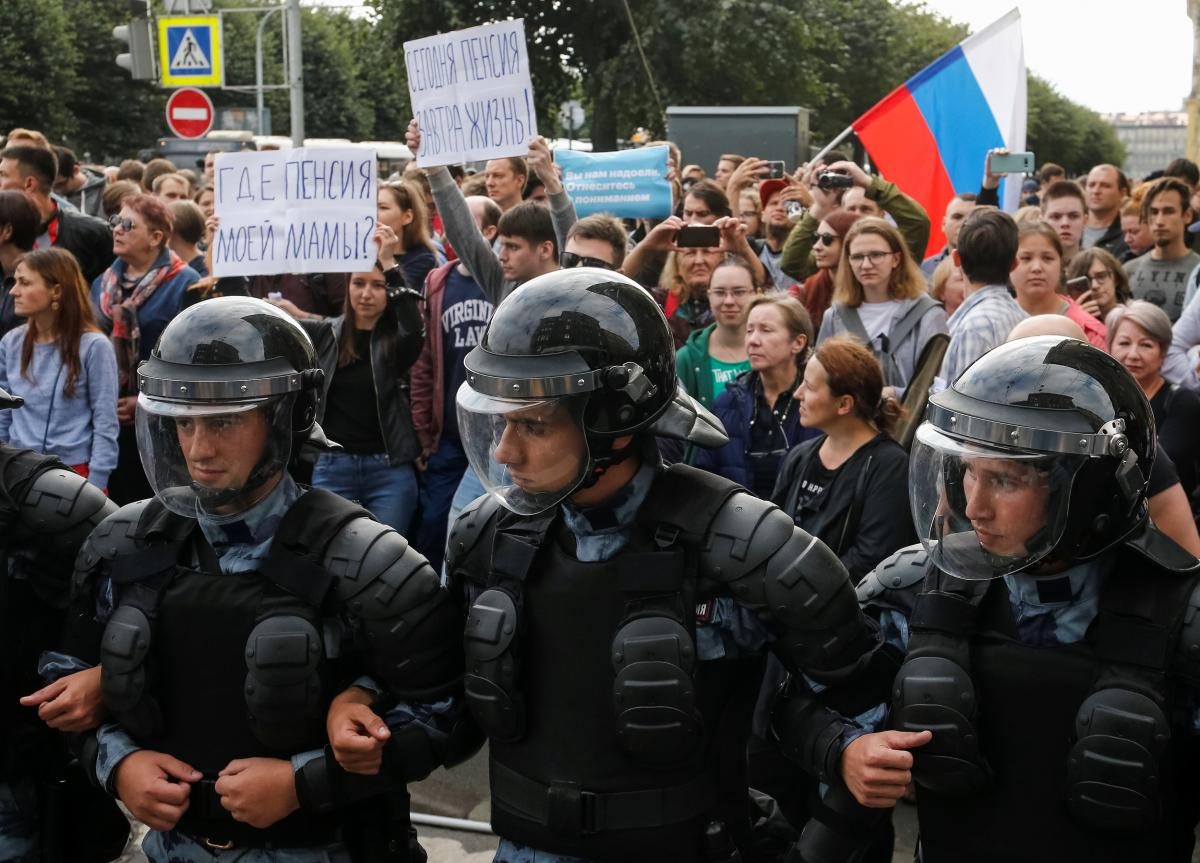 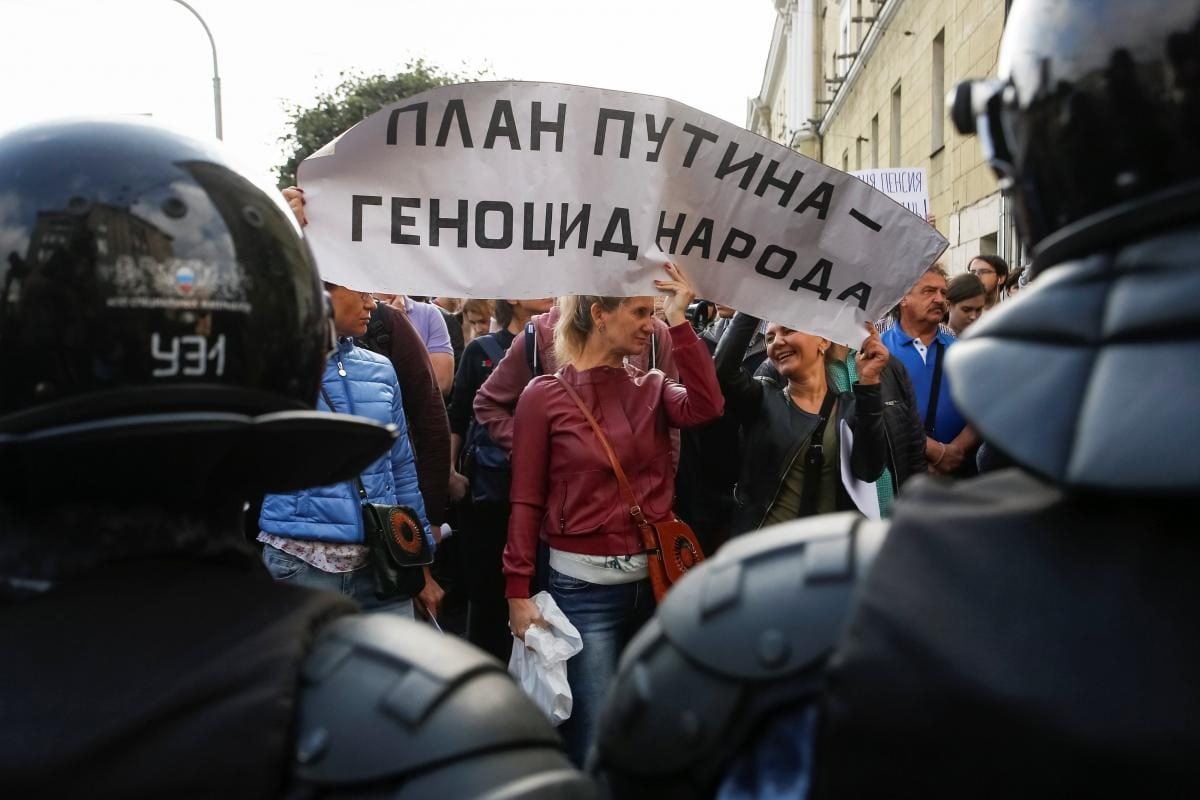 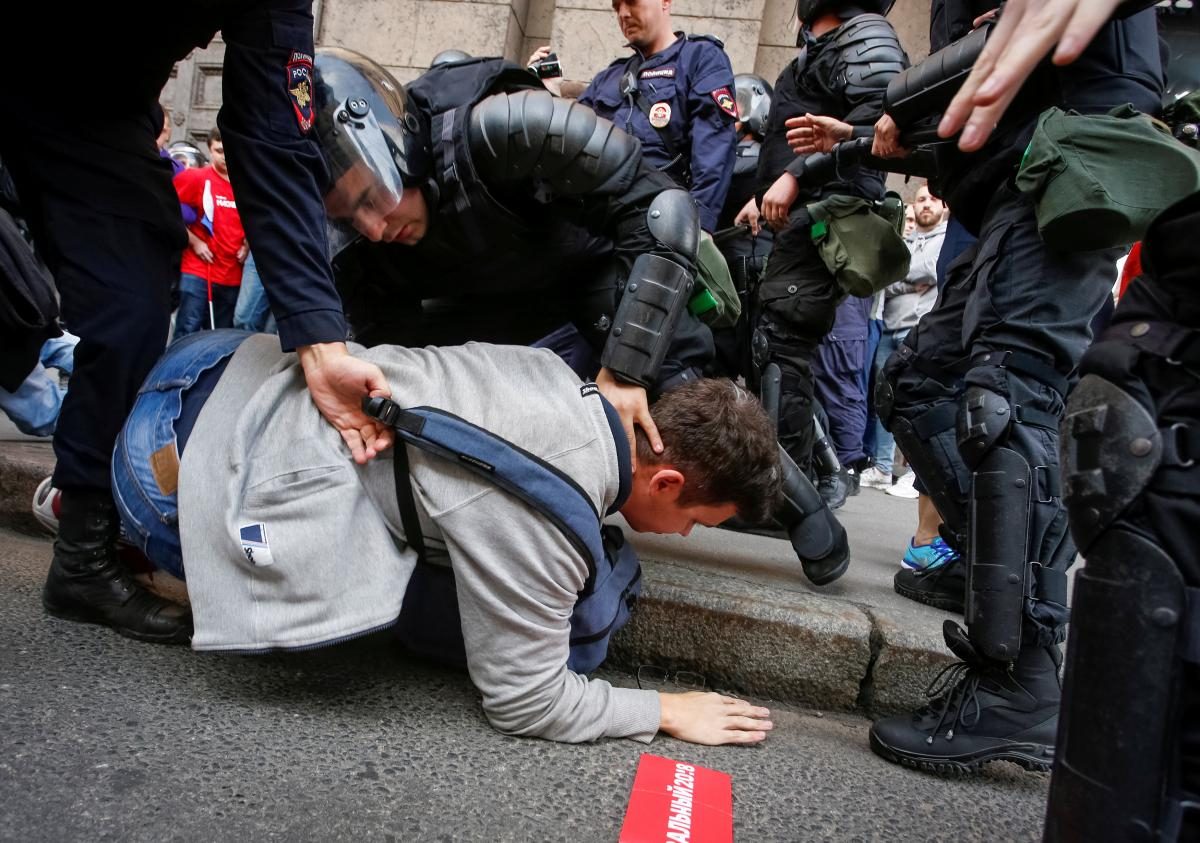 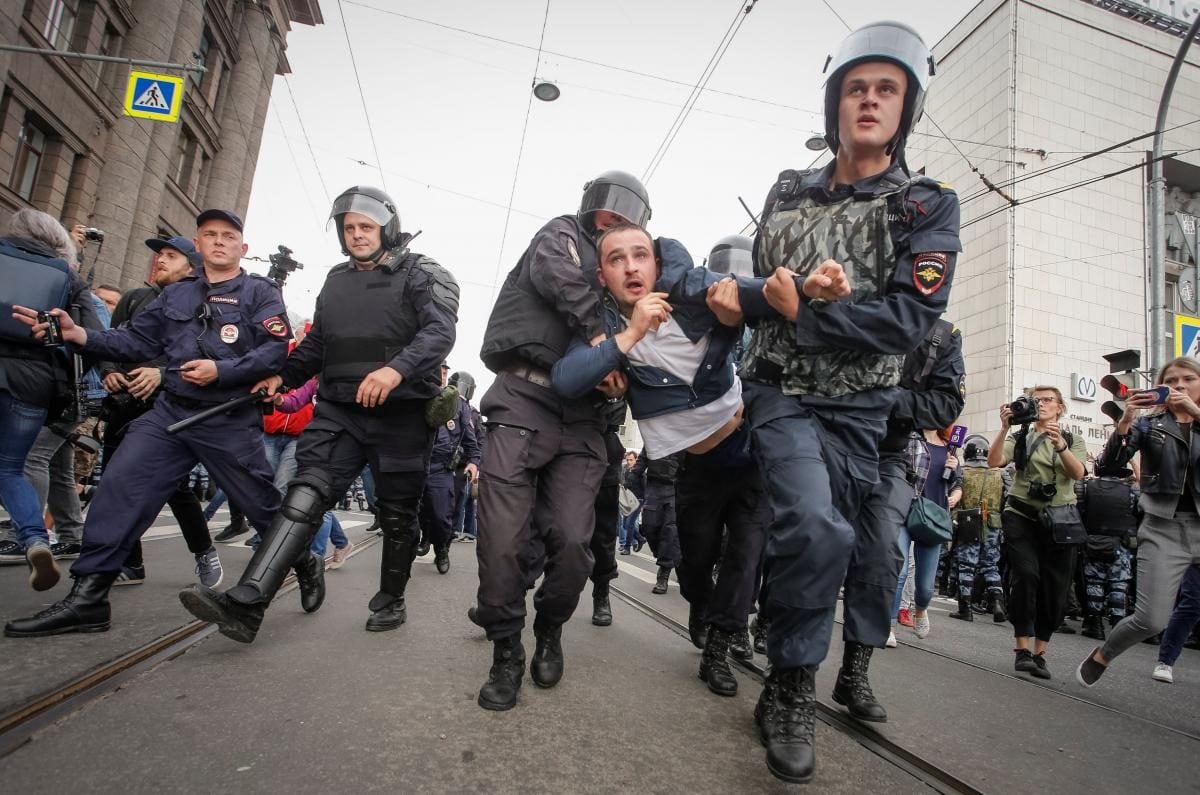 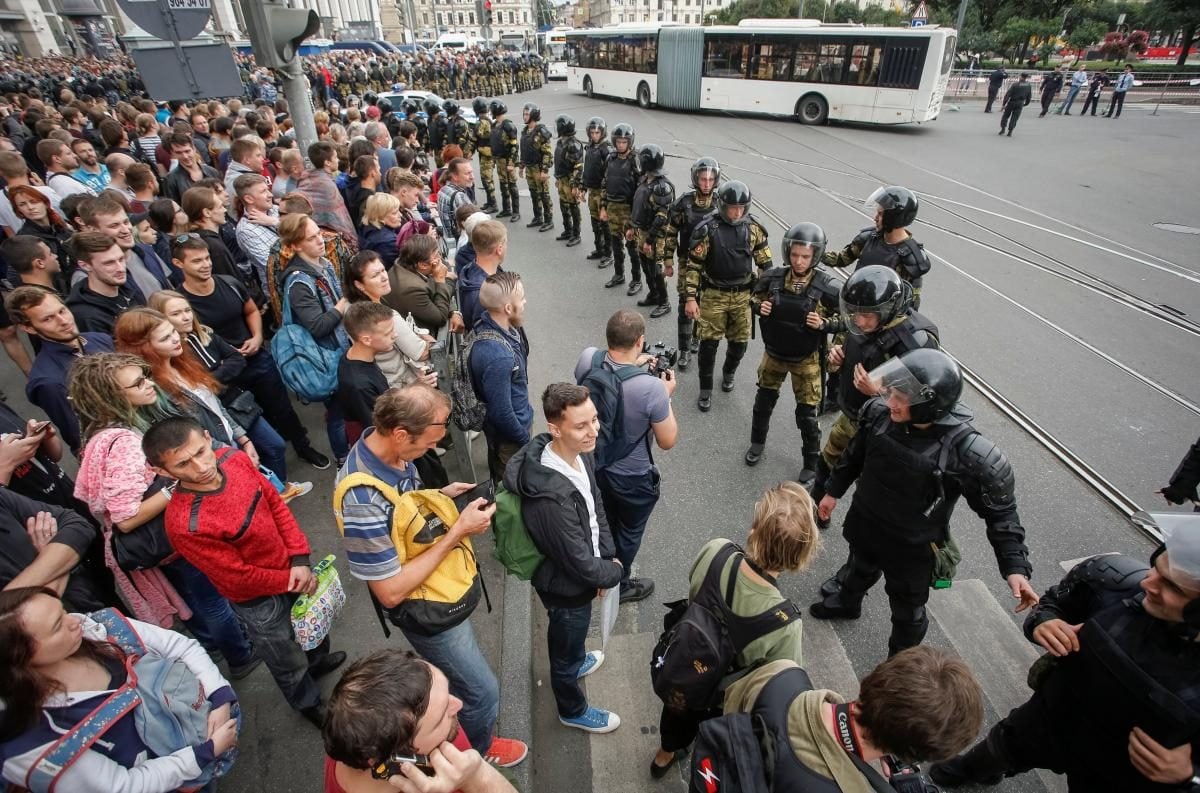 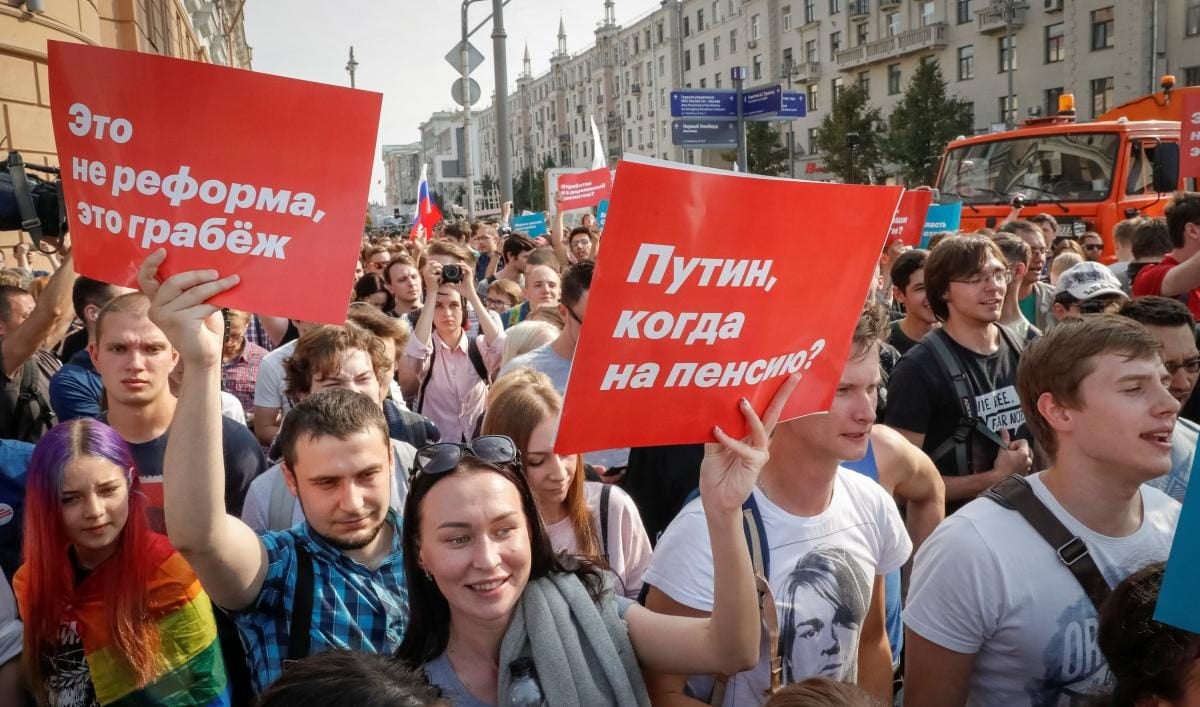 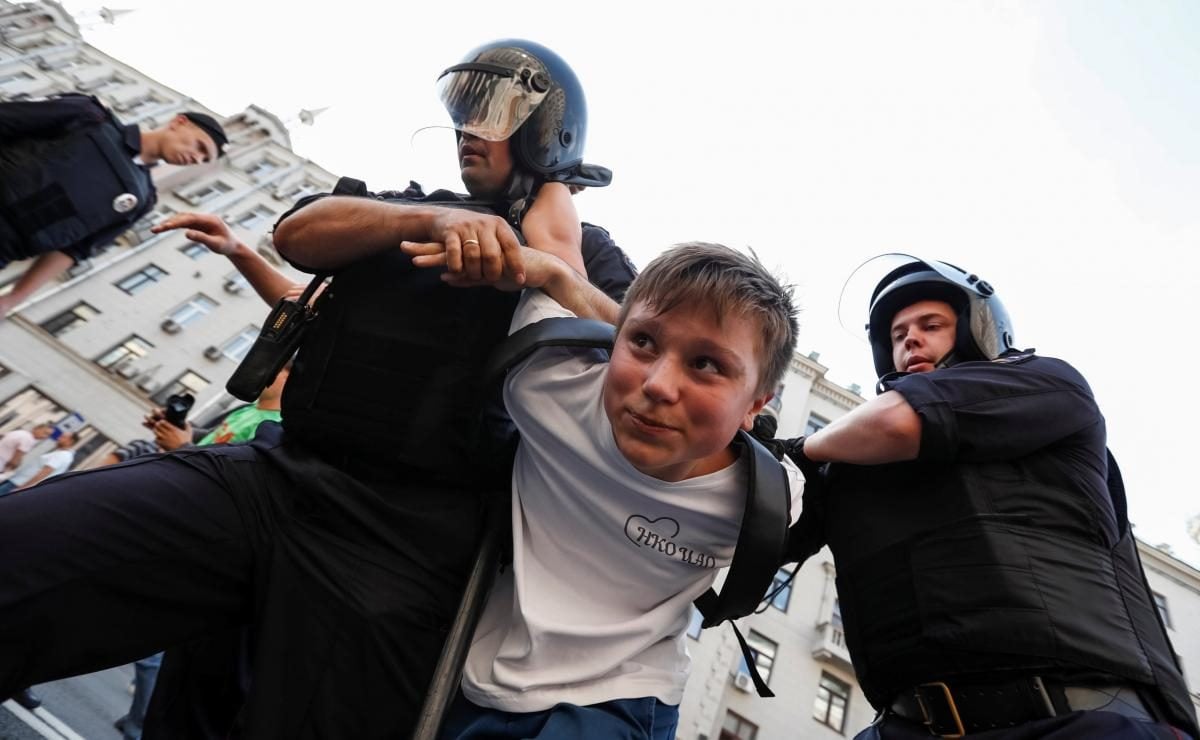 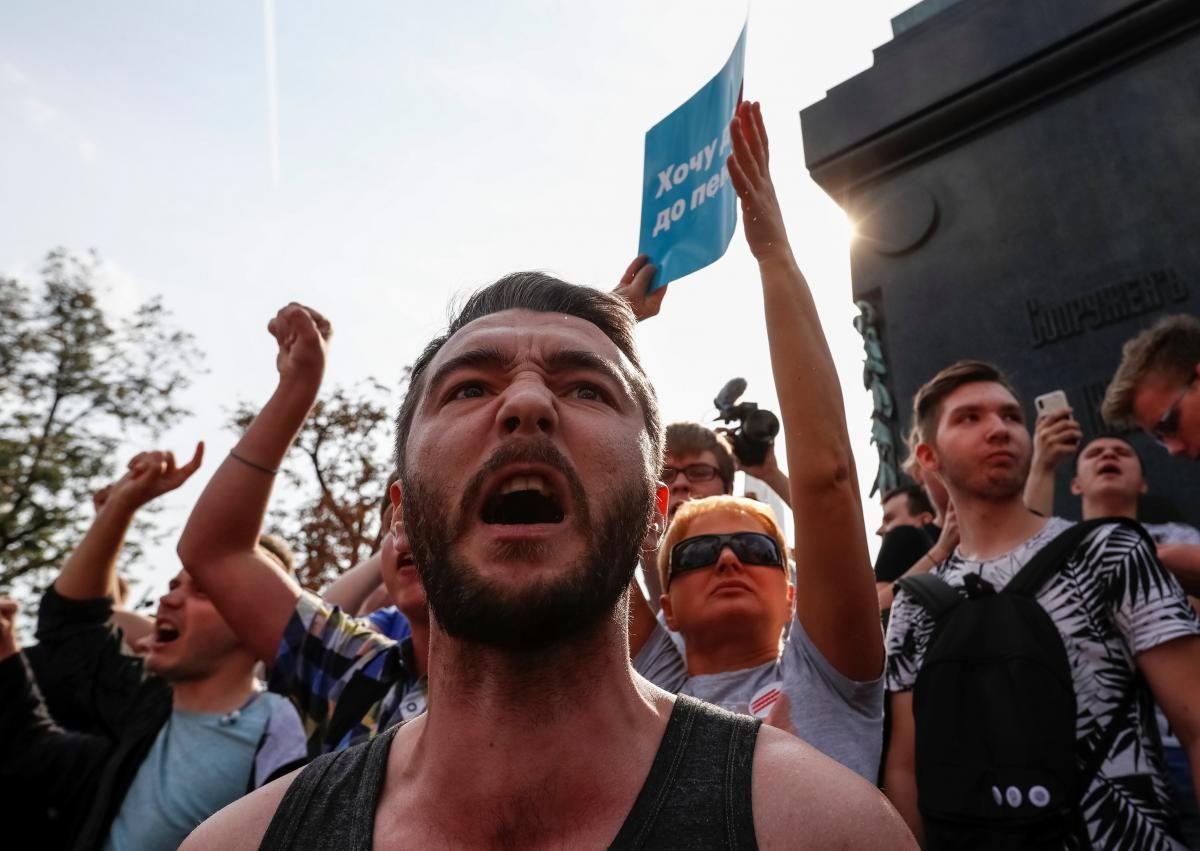 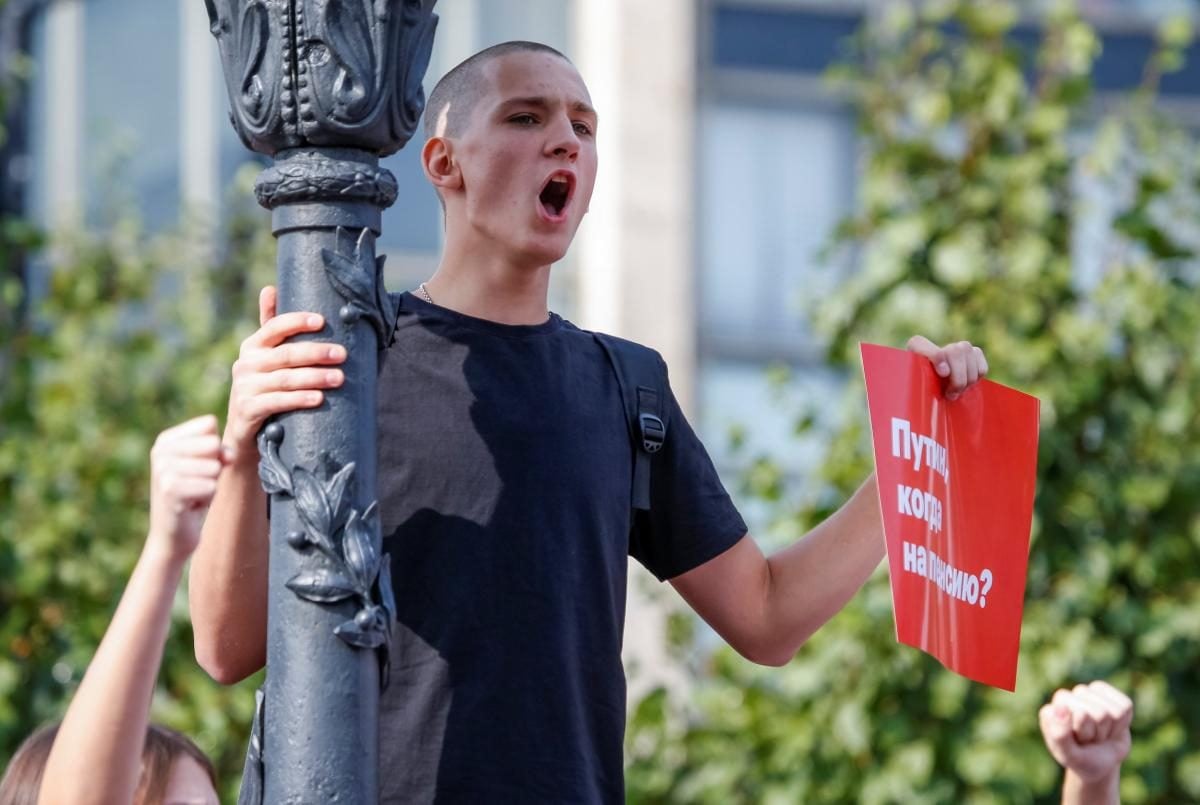 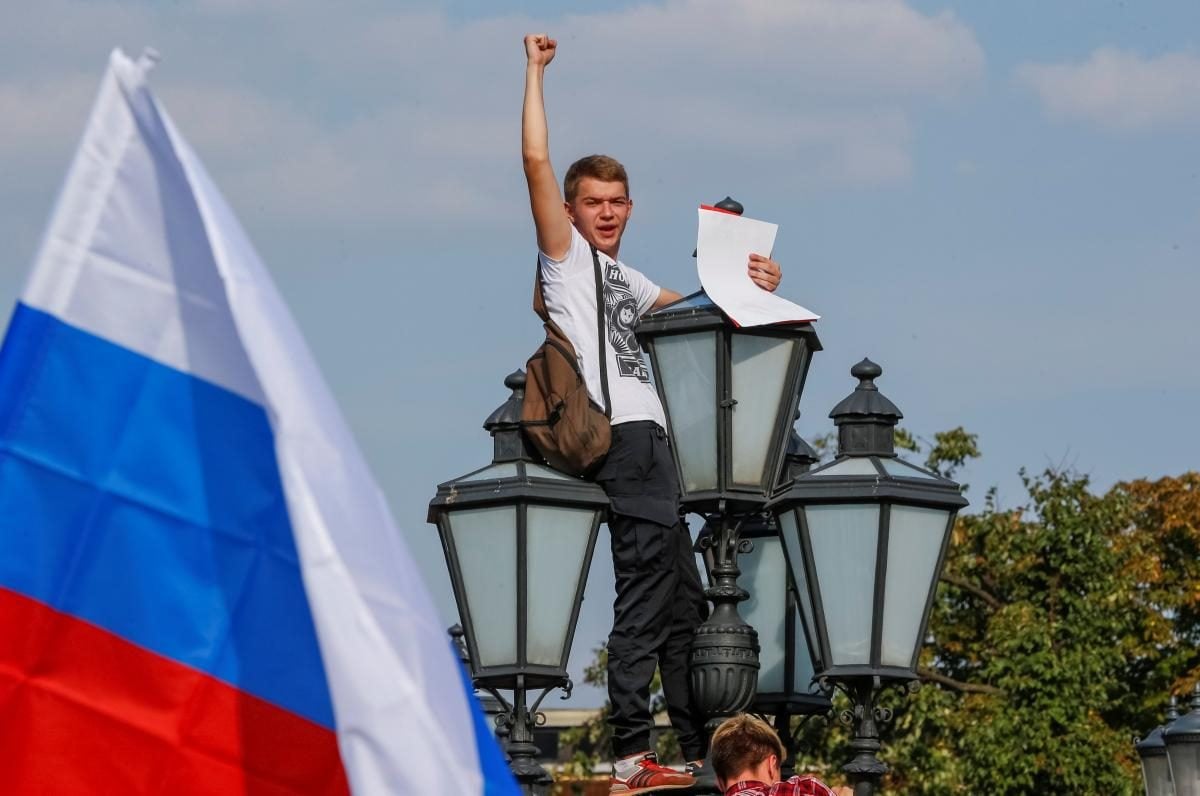 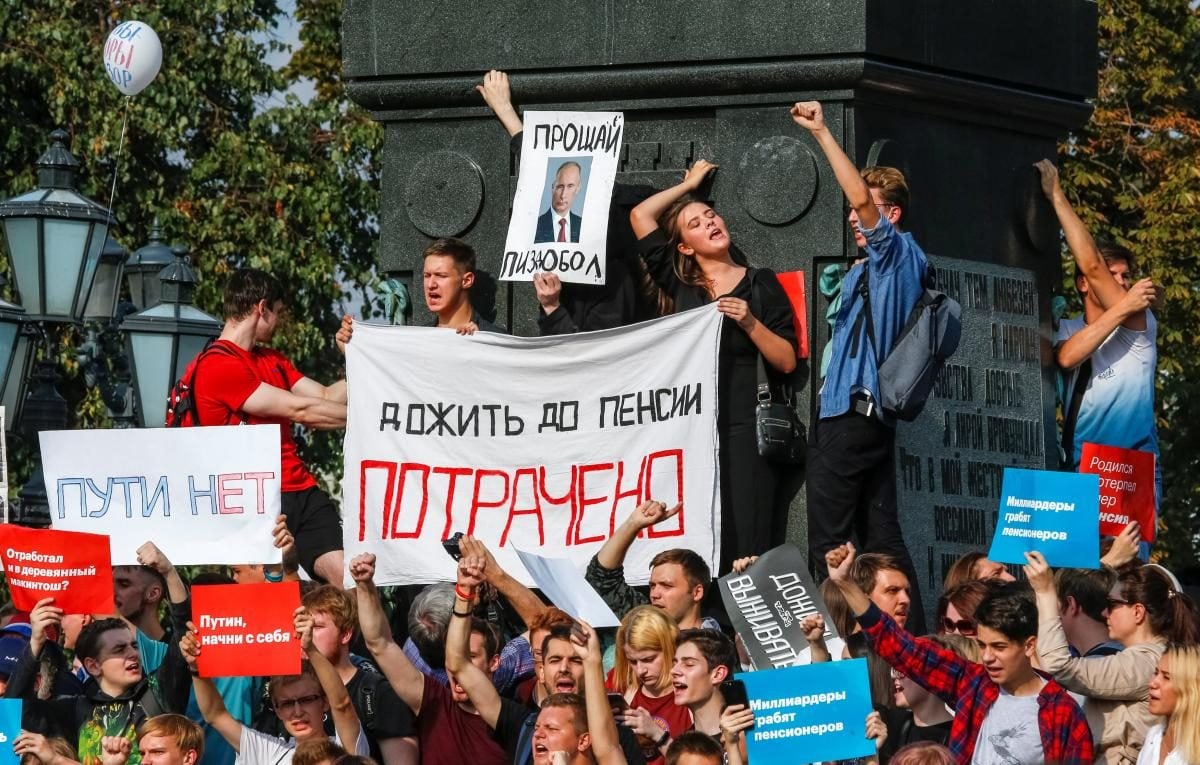 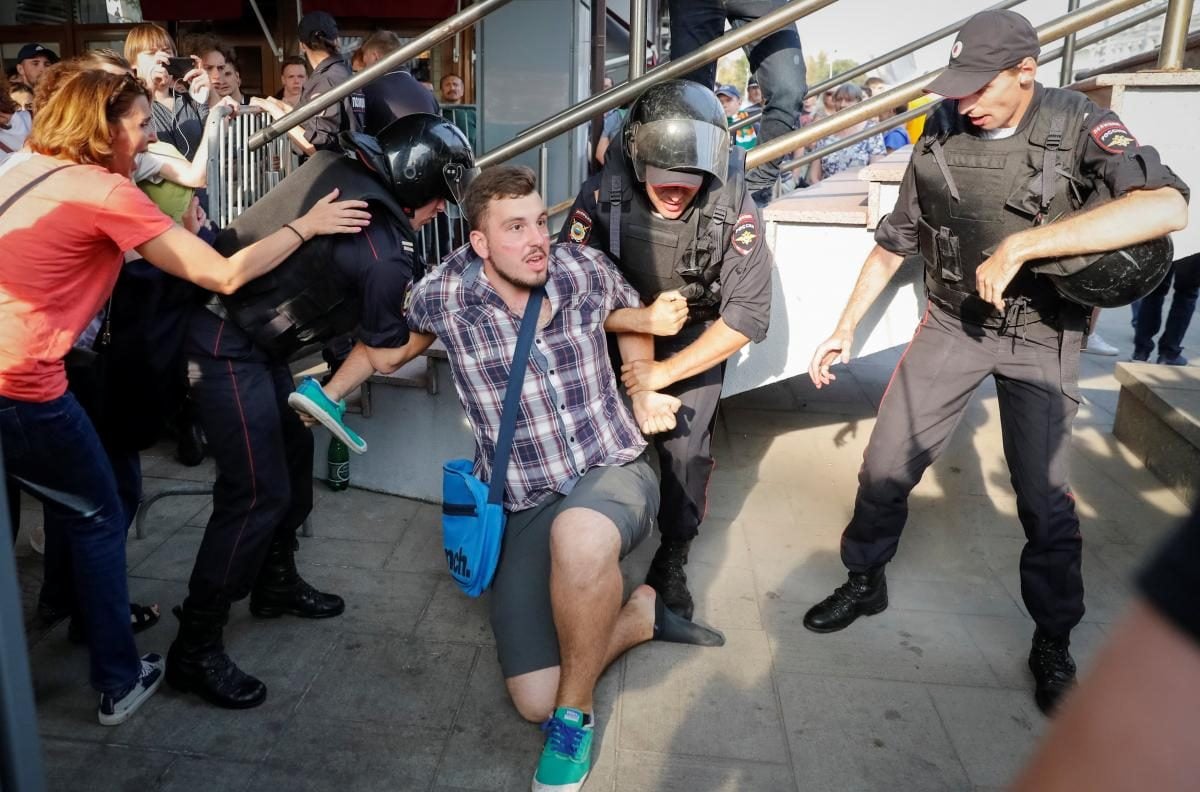 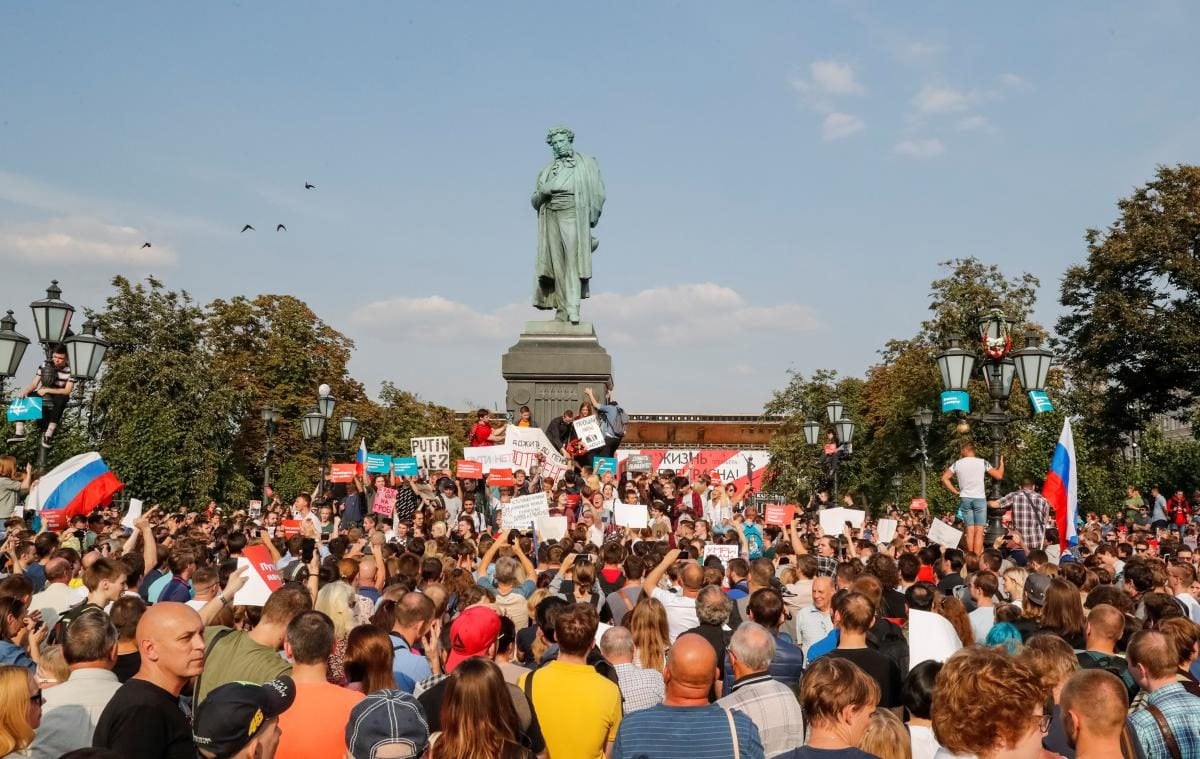 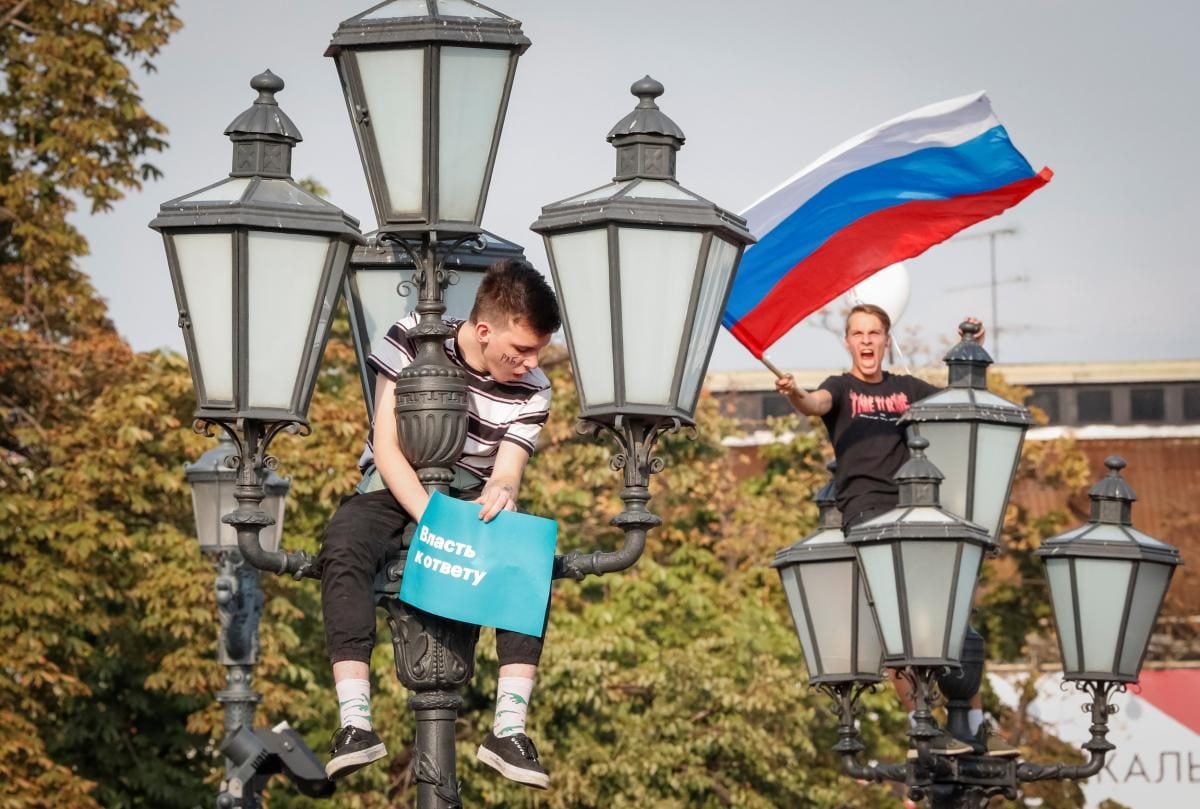 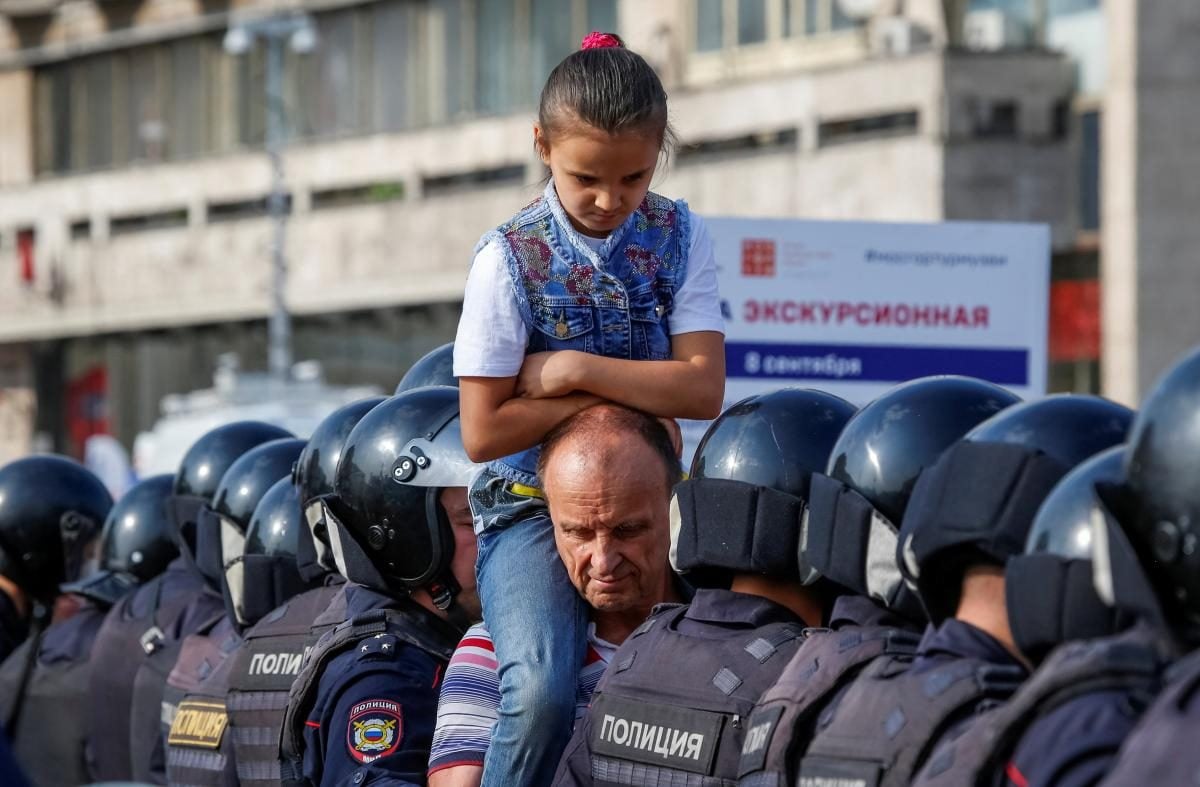 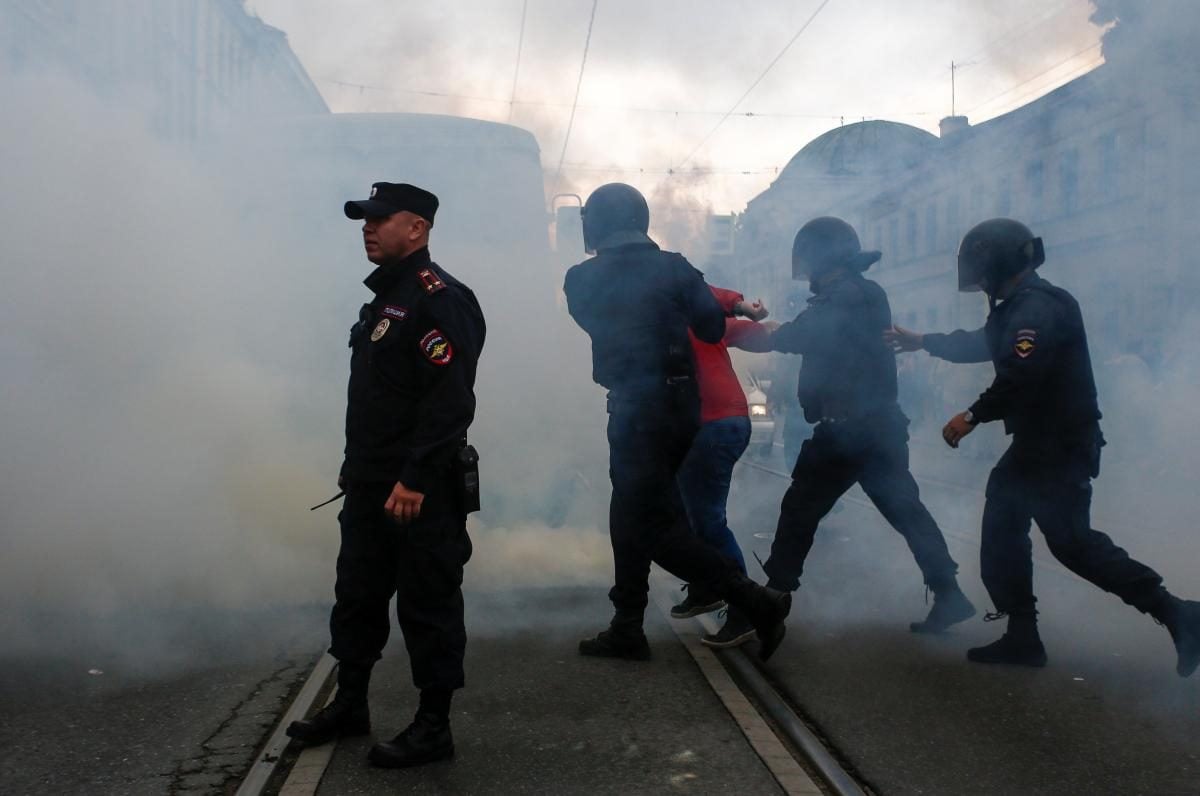 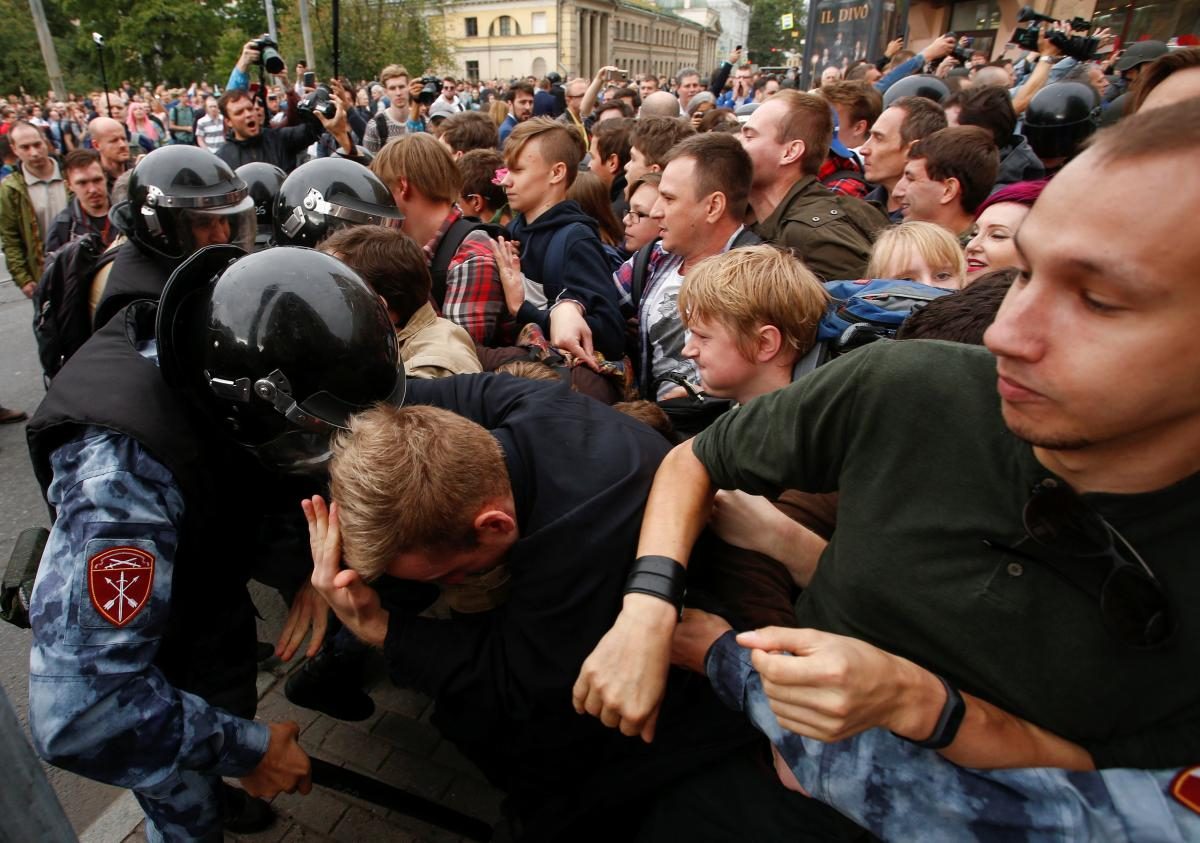 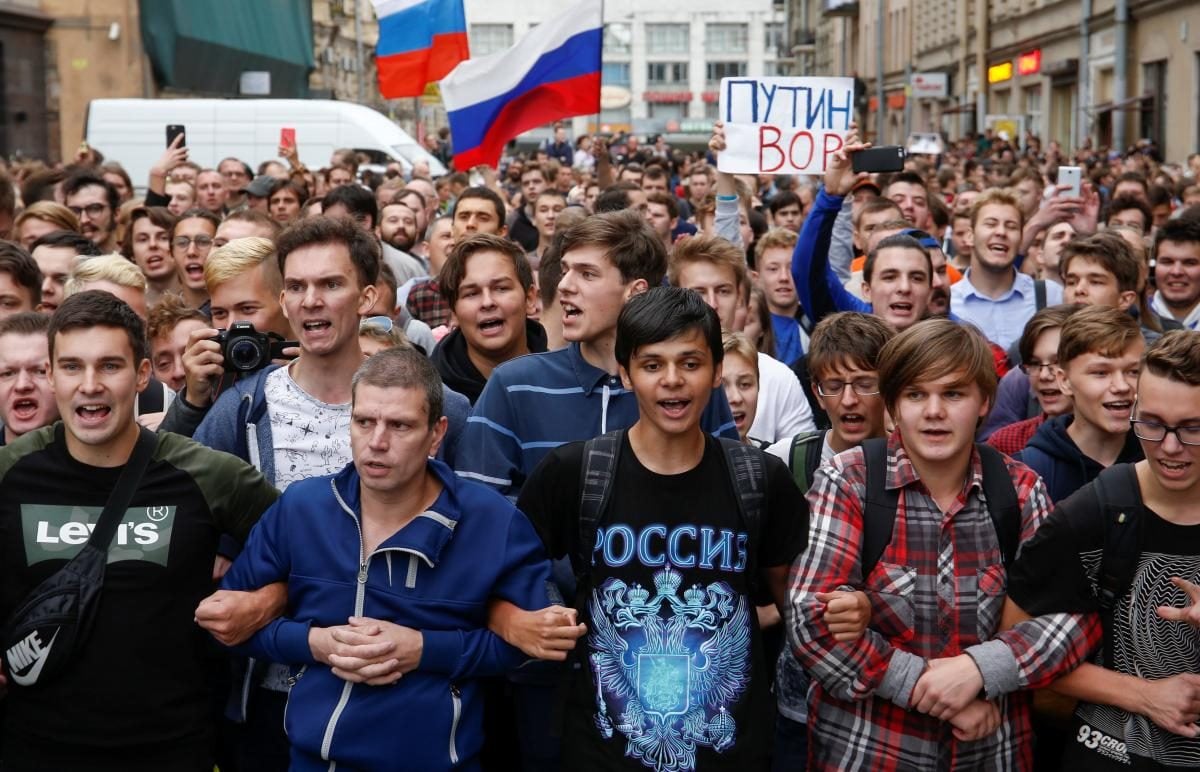 © REUTERS
If you see a spelling error on our site, select it and press Ctrl+Enter
Tags:Russiaprotestspensionreform