Sanders told reporters the letter exhibited "a continued commitment to focus on denuclearization of the peninsula." 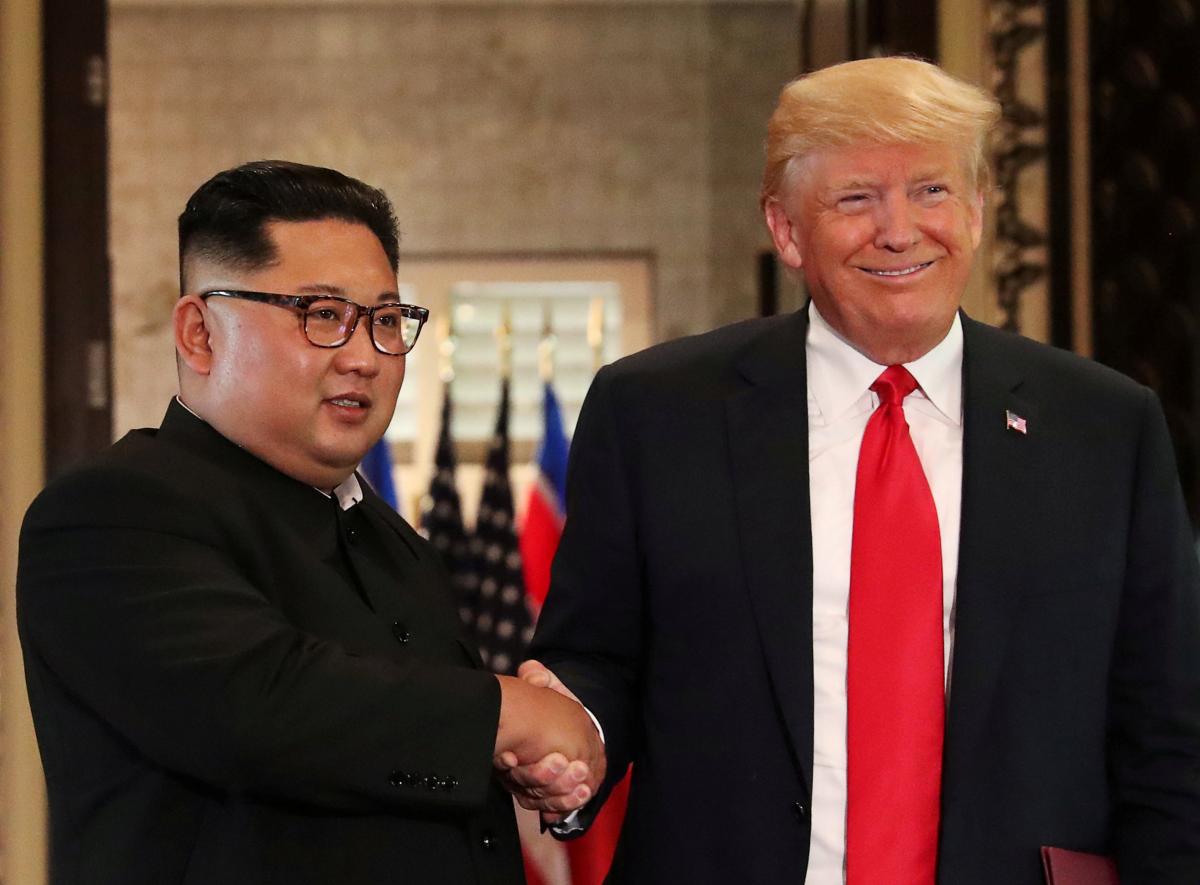 "It was a very warm, very positive letter," Sanders said at Monday's briefing, as reported by Reuters.

"The primary purpose of the letter was to request and look to schedule another meeting with the president which we are open to and are already in the process of coordinating that," she said.

Sanders told reporters the letter exhibited "a continued commitment to focus on denuclearization of the peninsula."

She said a military parade in Pyongyang on Sunday was "a sign of good faith" because it did not feature any long-range missiles.

If you see a spelling error on our site, select it and press Ctrl+Enter
Tags:USATrumpNorthKoreameetingletterKimJongUn