These men are officers of the Russian military intelligence service, the GRU, the spokesman stresses. 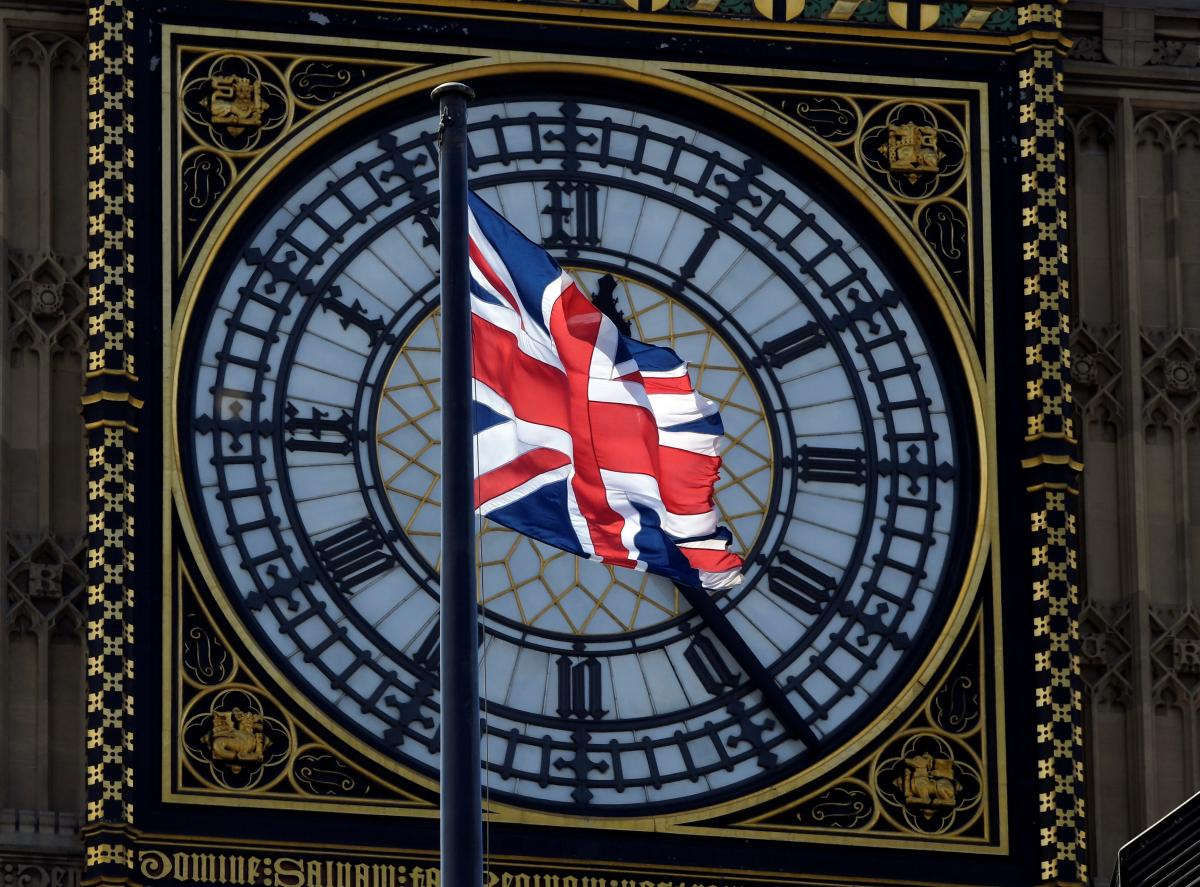 Britain’s attempts to get an explanation from Russia over the poisoning of a former Russian spy in Salisbury have always been met with obfuscation and lies and that hasn’t changed, British Prime Minister Theresa May’s spokesman said on Wednesday.

Russian President Vladimir Putin said Russia knew the real identity of two men accused by British prosecutors of trying to murder Sergei Skripal and his daughter Yulia and that they were civilians with nothing criminal about them, Reuters wrote.

“These men are officers of the Russian military intelligence service, the GRU ... The government has exposed the role of the GRU, its operatives and its methods, this position is supported by our international allies,” the spokesman told reporters.

“We have repeatedly asked Russia to account for what happened in Salisbury in March and they have replied with obfuscation and lies. I can see nothing to suggest that has changed.”

If you see a spelling error on our site, select it and press Ctrl+Enter
Tags:RussiaBritainPutinMayGRUSkripalnerveagent