Many musicians and creators claim the reforms are necessary to fairly compensate artists. 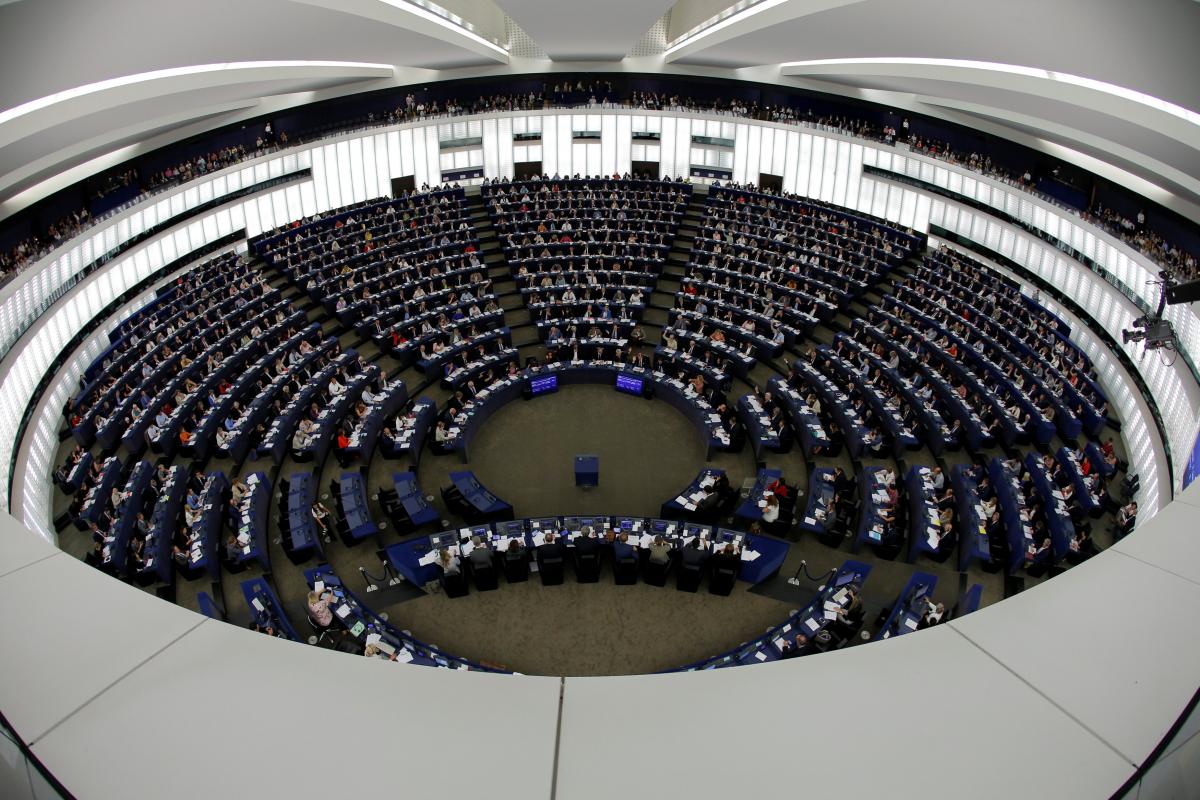 Controversial new copyright laws have been approved by members of the European Parliament.

The legislation had been changed since July when the first version of the copyright directive was voted down. Critics say it remains problematic, according to the BBC.

Many musicians and creators claim the reforms are necessary to fairly compensate artists.

But opponents fear that the plans could destroy user-generated content, memes and parodies.

Leaders of the EU's member states still need to sign off on the rule changes before the individual countries have to draft local laws to put them into effect.

The vote in Strasbourg was 438 in favor of the measures, 226 against and 39 abstentions.

MEPs voted on a series of changes to the original directive, the most controversial parts are known as Article 13 and Article 11.

Article 13 puts the onus on web giants to take measures to ensure that agreements with rights holders for the use of their work are working.

Critics say that would require all internet platforms to filter content put online by users, which many believe would be an excessive restriction on free speech.

Article 11 is also controversial because it forces online platforms to pay news organizations for the use of their content.

MEPs settled for a version of the directive that compromised on some of the methods news organizations will be able to use to charge web companies for links to content.

The final version clarifies that this will not include the sharing of hyperlinks to content such as news stories.

It also watered down a proposal for upload filters to automatically delete content that violates copyright.

If you see a spelling error on our site, select it and press Ctrl+Enter
Tags:EuropeanParliamentlegislation