Verzilov was one of the activists who invaded the World Cup final pitch. 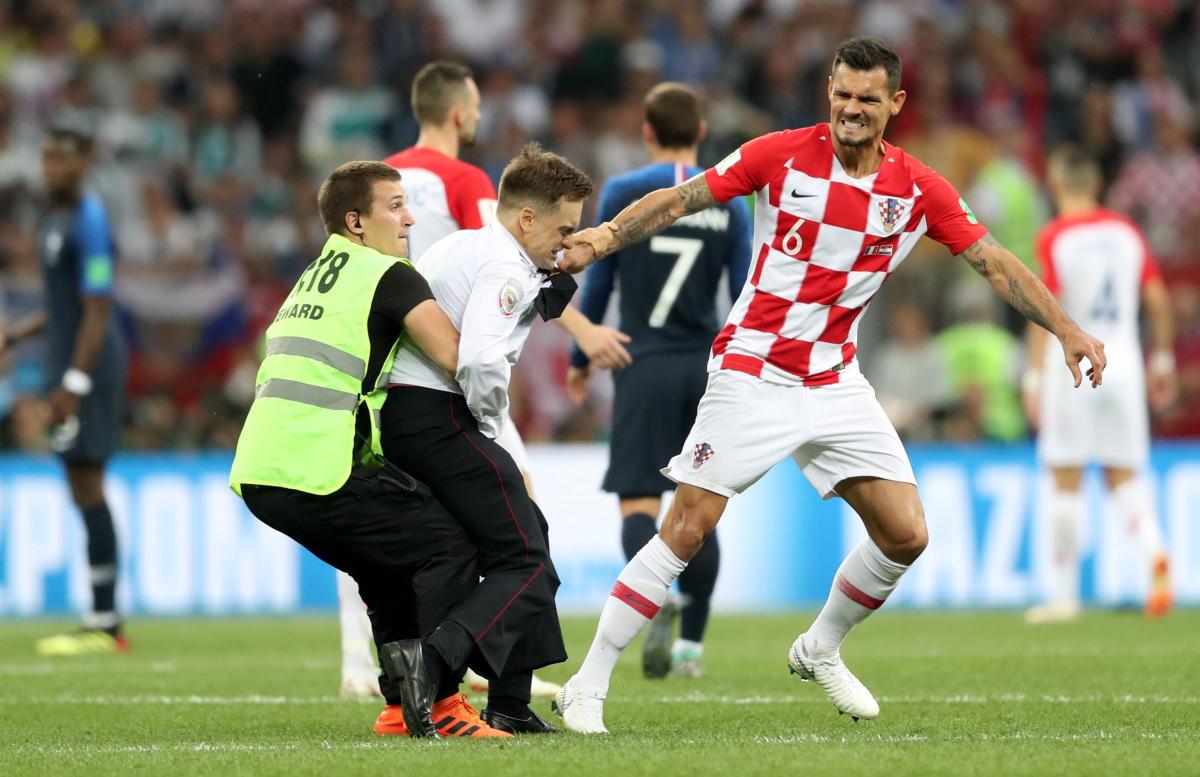 Pyotr Verzilov, an activist with Russian protest group Pussy Riot, is reported to have been taken to hospital in a serious condition.

Relatives speaking to the Meduza website said they believed he may have suffered poisoning but there is no official word on his condition, according to the BBC.

Verzilov was one of the activists who invaded the World Cup final pitch.

The BBC has been unable to independently confirm the reports of Verzilov's ill health.

Verzilov is married to Nadezhda Tolokonnikova, the Pussy Riot member who was sentenced in 2012 to two years in jail for a performance at a Moscow cathedral.

Tolokonnikova tweeted: "Pyotr may have been poisoned. In the toxicology department in a very serious condition."

Maria Alyokhina, another Pussy Riot member who was jailed along with Tolokonnikova, also tweeted that Verzilov was in intensive care.

Meduza said Verzilov was in the toxicology department of a hospital in Moscow's Sokolniki district.

It said Verzilov's mother had not been allowed to see her son.

Verzilov, who also holds Canadian citizenship, was part of the Voina performance art group with Tolokonnikova before it split in 2009 and then acted as spokesperson for Pussy Riot during the 2012 trial.

He was jailed for 15 days this year along with three women activists after invading football's World Cup final in Moscow on 15 July wearing police uniforms.

How Pussy Riot managed to burst into final

They said the action, under the name of Pussy Riot, was a protest against human rights abuses in Russia.