If it’s indeed Vladimir Putin who authorized the Skripal hit, then he let personal animus take precedence over Russia’s immediate and long-term interests. If Putin didn’t order the operation, this makes the matters even worse, both for Russia and for the world. 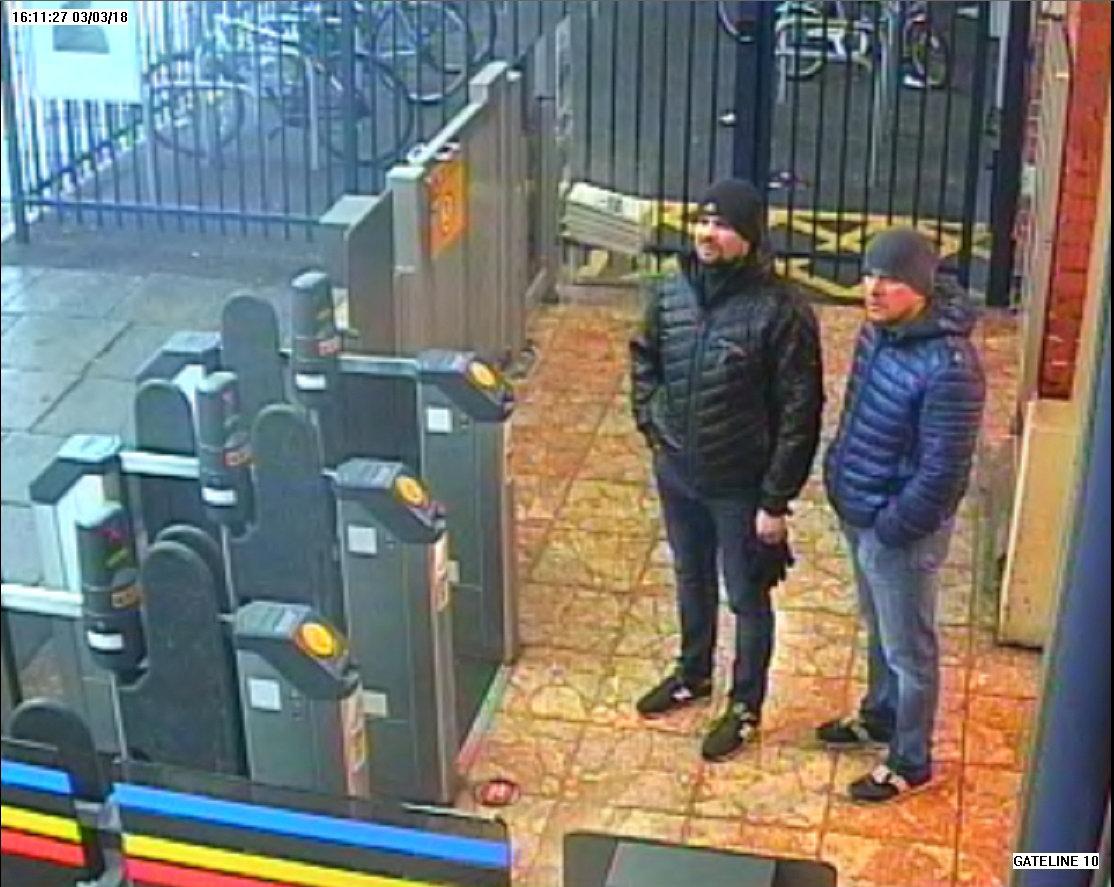 The Salisbury poisoning case gets stranger by the minute. The two men whom the Crown Prosecution Service fingered as prime suspects in the attempted assassination of Sergey Skripal and his daughter Yulia in March this year have finally gone public.

One of them, Alexander Petrov, in a comment to Russian national television, promised to do an interview "some time next week," as if he had more pressing matters to deal with than an international arrest warrant with his name on it and a global media storm. In any case, the two of them have a lot of explaining to do, according to an oped by Alexey Kovalev published by The Guardian.

Like, how do they happen to have passport numbers that differ by one single digit, as Russian reporters have discovered?

The publication recalls that Vladimir Putin shrugged off the question in the most nonchalant way at the Eastern Economic Forum in Vladivostok: sure, we know who these guys are, he said, and it’s no big deal, really. Let’s just wait until they finally decide to come forward and tell their side of the story. Which some members of the opposition found unconvincing: if you’re a political activist in Russia distributing leaflets at rallies, you can expect a pre-dawn visit from riot police breaking down your door. But if you’re accused by a foreign country of attempting to carry out a brutal assassination on their soil, you get a polite invitation from the president to speak to the press.

And now they have. In an interview with state-funded TV station RT so full of glaring inconsistencies and so hilariously badly staged that even their interlocutor, Margarita Simonyan, can barely contain chuckles, the two suspects claimed that they popped over to Salisbury to visit the “famous 123-meter spire” of its cathedral — twice. Muttering and mispronouncing local names, the duo insisted that the whole situation was just one big misunderstanding, and they were just two honest mid-level businessmen on a leisure trip. They seem to have failed to convince even the staunchest of Putin’s loyalists.

What the rest of the world sees as a “Russian campaign of disinformation” — and invests considerable resources into countering — from inside Russia looks like desperate bluster in a lose-lose situation. The combative statements at press briefings, the goofy memes and the general social media silliness coming out of the Russian foreign ministry all betray a deep insecurity.

The diplomats plainly don’t know how to respond to the allegations: they wouldn’t know anything about it in the first place. The “neighbors”, as Russian diplomats call, without much affection, the spies posted in their embassies, never keep them in the loop about any operations they’re running. The Skripal operation wouldn’t be any different. Also, Russian diplomats, as well as any other public officials, are very bad at crisis PR. So bluster –which even many loyalists find garish and unhelpful – is all the Russian foreign ministry can offer, because admitting anything publicly is not an option. And trolls will troll, and Russian state media will lie and deny, because it’s just what they do.

Now, there are two plausible explanations for how the poisoning story went down, and neither paints a particularly optimistic picture. If it’s indeed Vladimir Putin’s deep hatred of turncoats that prompted him to authorize the Skripal hit, as the New York Times alleges, then he critically lacks any strategic foresight and has let personal animus take precedence over Russia’s immediate and long-term interests. If he truly didn’t anticipate all the sanctions, diplomatic expulsions and a newly galvanized global opposition to Russia — or he just didn’t care — then engaging with him in any sensible way might be simply impossible. We already know that the man gets high on his own fake news supply and is an ardent believer in some pretty kooky conspiracy theories.

If Putin didn’t authorize the operation, this makes the matters even worse, both for Russia and for the world. Because that would mean that Putin doesn’t control his own security apparatus, whose members go rogue on ever more reckless vengeance missions at home and abroad. One indication that this could be the case is the profoundly bizarre rant posted on the official YouTube channel of Russia’s National Guard. In the video, its leader, Viktor Zolotov, a dead-eyed man dressed in almost comically bling South American military junta garb, threatened an opposition activist with physical violence.

Russia is "ruled by monstrous people. And all of them — directors of military and security forces locked in perpetual inter-agency struggles, powerful state monopoly magnates, high-level officials all vying for ever more money, power and influence — will do anything to secure their position and undermine their rivals because in their dog-eat-dog world they can’t afford to back down even an inch," the report says.

If you see a spelling error on our site, select it and press Ctrl+Enter
Tags:RussiaPutinGRUintelligenceSkripal