Stoltenberg said NATO would continue to support efforts by both Georgia and Ukraine to become NATO members, moves that Russia has long opposed. 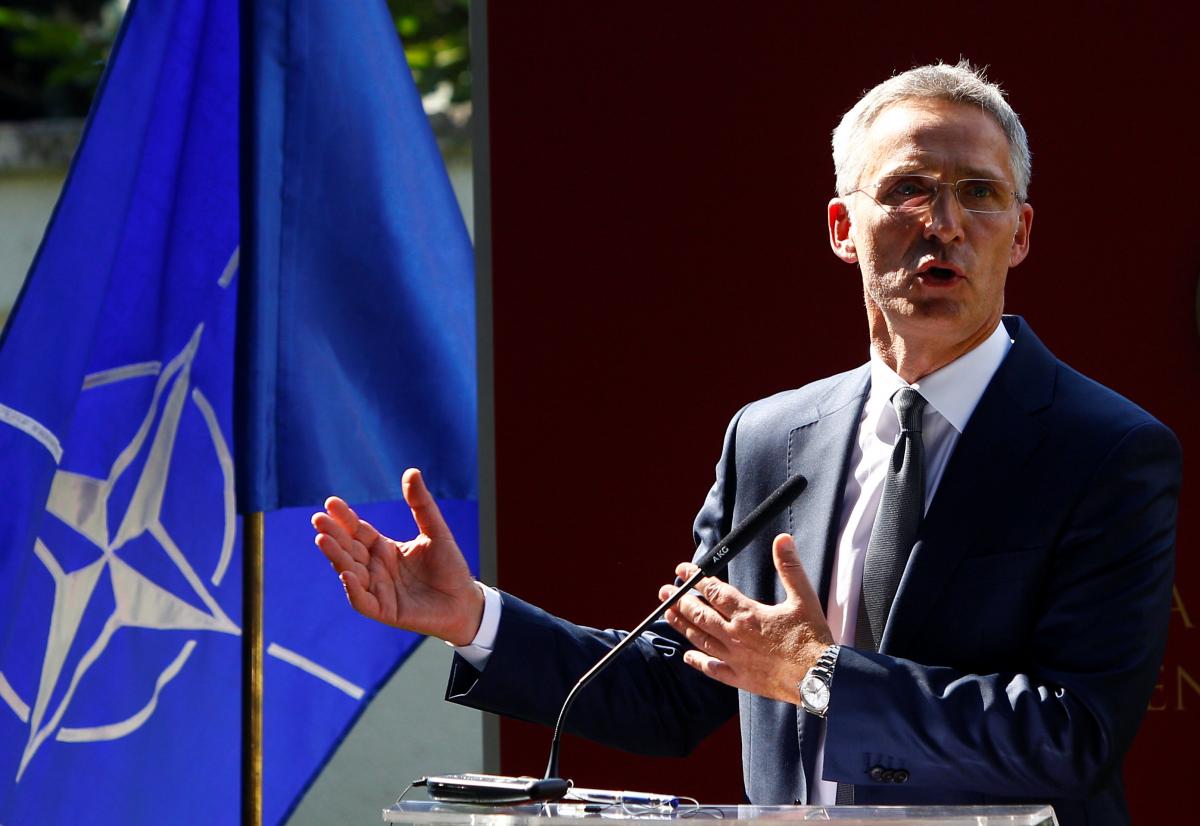 NATO Secretary General Jens Stoltenberg says he has no intention of backing down in the face of a "resurgent" Russia, insisting the Western alliance will hold a firm but fair line with Moscow while continuing to accept former Soviet states.

Stoltenberg made the comments Friday, following a meeting at the White House with National Security Adviser John Bolton, Voice of America reported.

"For us there is no contradiction between being firm, strong in our approach to Russia, as we are, and at the same time seeking dialogue," he told an audience at The Heritage Foundation, a conservative think-tank in Washington.

Tensions between Russia and the West have been rising steadily since Russian forces rolled into Georgia over a decade ago, and reached new heights with Moscow's invasion of Ukraine and annexation of Crimea in 2014.

While emphasizing that NATO is not seeking confrontation, Stoltenberg put much of the blame on a Moscow "willing to use military force against neighbors."

"What we have seen is a more resurgent Russia, a Russia which has invested in many different types of capabilities, also in intelligence," he said. "That is the reason why NATO allies have started to invest more [in defense] for the first time since the end of the Cold War."

The NATO secretary general said Friday he sees few signs Russia is scaling back its activities.

"We have seen they are using media and social media, disinformation to try to influence political processes in different European, NATO-allied countries," Stoltenberg said, echoing concerns by U.S. Defense Secretary James Mattis, who is traveling to the Macedonian capital Skopje on Sunday, that some of those efforts are targeting the upcoming referendum there.

Stoltenberg also said NATO would continue to support efforts by both Georgia and Ukraine to become NATO members, moves that Russia has long opposed. "Georgia will become a member of NATO," he said.

If you see a spelling error on our site, select it and press Ctrl+Enter
Tags:RussiaUkraineNATOUSAGeorgiaStoltenberg