Verzilov is a joint citizen of both Russia and Canada. 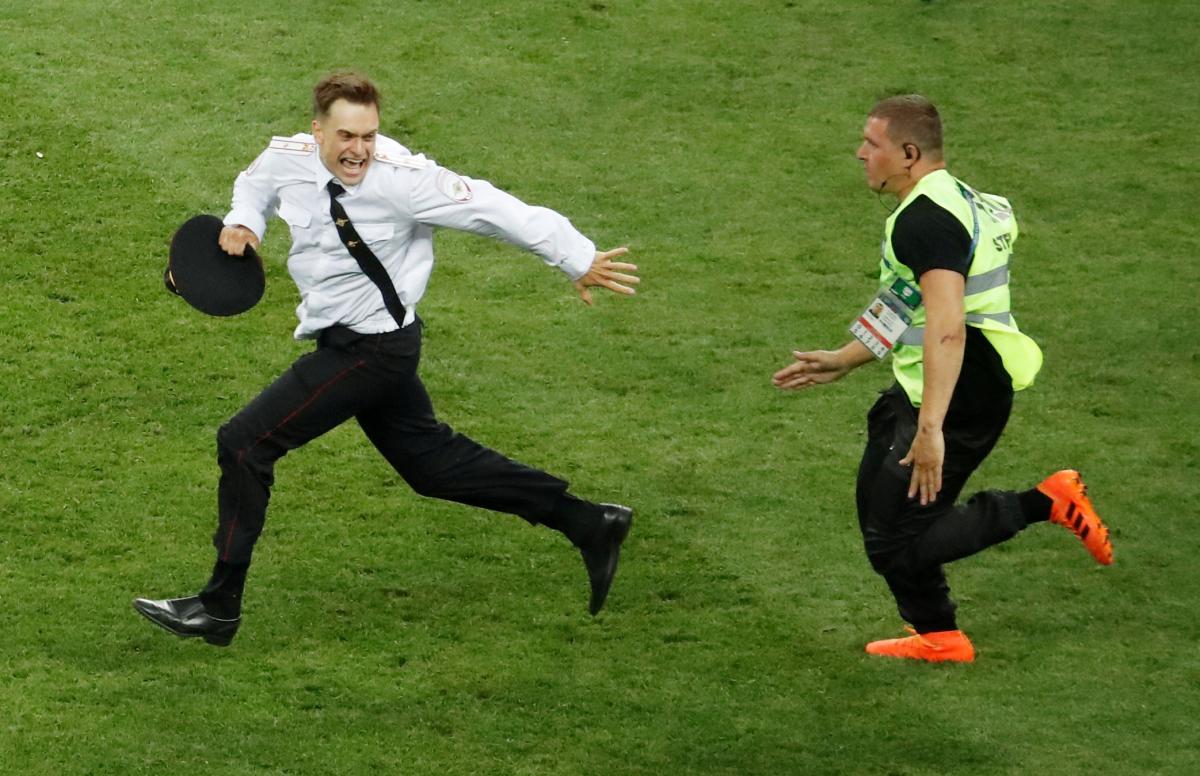 Peter Verzilov, an activist with Russian protest group Pussy Riot, has been flown to Berlin for specialist medical treatment following a suspected poisoning in Moscow.

He reportedly fell ill after a court hearing on Tuesday and was taken to hospital in a serious condition, the BBC reported.

His symptoms allegedly included losing his sight and ability to speak.

Mr Verzilov is best known for taking part in protest at the World Cup Final earlier this year.

He is said to have spent several days in intensive care treatment before regaining consciousness on Friday, friends told the Meduza news website.

The 30-year-old's flight to Germany was reportedly organised by the Cinema for Peace Foundation, whose founder has supported the Russian activist group before.

The chartered plane is said to have arrived at Berlin Schönefeld airport at about 22:45 local time (20:45 GMT) on Saturday night.

Mr Verzilov's mother, who earlier reported being denied access to her son, is understood to have accompanied him on the flight.

The German tabloid Bild shared video and photographs appearing to Mr Verzilov being aided on the plane, then being transported on a stretcher.

A fellow Pussy Riot member, his ex-wife Nadya Tolokonnikova, was also captured welcoming him at the airport.

Speaking to the newspaper, she said he believed he had been "deliberately poisoned" for either "intimidation or even an assassination attempt."

Mr Verzilov has been a prominent figure in the anti-Kremlin opposition for several years, including his work with Pussy Riot.

The group's Twitter account posted a photograph of members posing with a banner alluding to the alleged poisoning on Friday.

Mr Verzilov is a joint citizen of both Russia and Canada.

Earlier this week Canadian Prime Minister Justin Trudeau said the situation was a "concern, obviously, given actions of recent months by the Russians in the UK" – referring to the poisoning of a Russian ex-spy and others in Salisbury.

The cause of his Mr Verzilov's illness has not yet been confirmed.