UAE to allow expats to retire on five-year visa – media

To do so they must have properties worth at least Dh2 million, or have at least Dh1 million in savings or an active income of more than Dh20,000 per month. 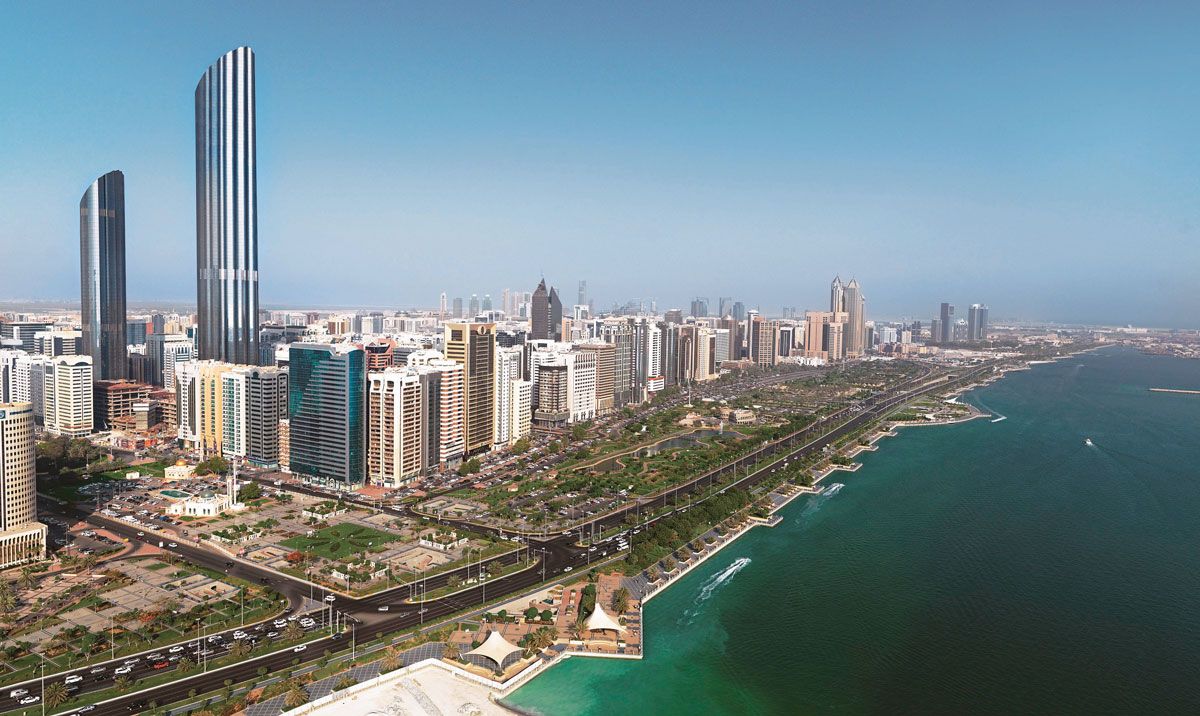 Expats aged 55 or over will be eligible to secure a five-year retirement as of next year – if they meet a series of requirements.

The Cabinet on Sunday approved a plan to allow non-Emiratis to remain in the UAE from 2019, according to The National.

To do so they must have properties worth at least Dh2 million, or have at least Dh1 million in savings or an active income of more than Dh20,000 per month.

Details were set out following a meeting of the Cabinet chaired by Sheikh Mohammed bin Rashid, Vice President and Prime Minister and Ruler of Dubai.

The decision follows a raft of similar changes earlier this year to allow investors and key workers such as doctors or engineers access to long-term visas.

In other developments on Sunday, Sheikh Mohammed bin Zayed, Crown Prince of Abu Dhabi and Deputy Supreme Commander of the Armed Forces, formalized the Dh50 billion stimulus plan for the emirate under the banner Tomorrow 2021.

He also announced support for the industrial sector by agreeing to reduce electricity fees for UAE factories.

Under the plans, larger factories would receive a 29 per cent reduction in tariffs while small and medium-sized units would have fees reduced by between 10 and 22 per cent.

Some 8 million expatriates are estimated to be living and working in the UAE and a growing number of those are approaching retirement age.

Regulations state they must retire at 65, with some jurisdictions imposing restrictions on visa applicants as early as 60.

Under UAE law, all expats must also hold a valid health insurance policy. Should an individual choose to call the emirates home following retirement, no national benefits are provided by the government.

This makes it crucial for residents to have a sustainable source of income to cover their living expenses after quitting work.

If you see a spelling error on our site, select it and press Ctrl+Enter
Tags:visaretirementUAE