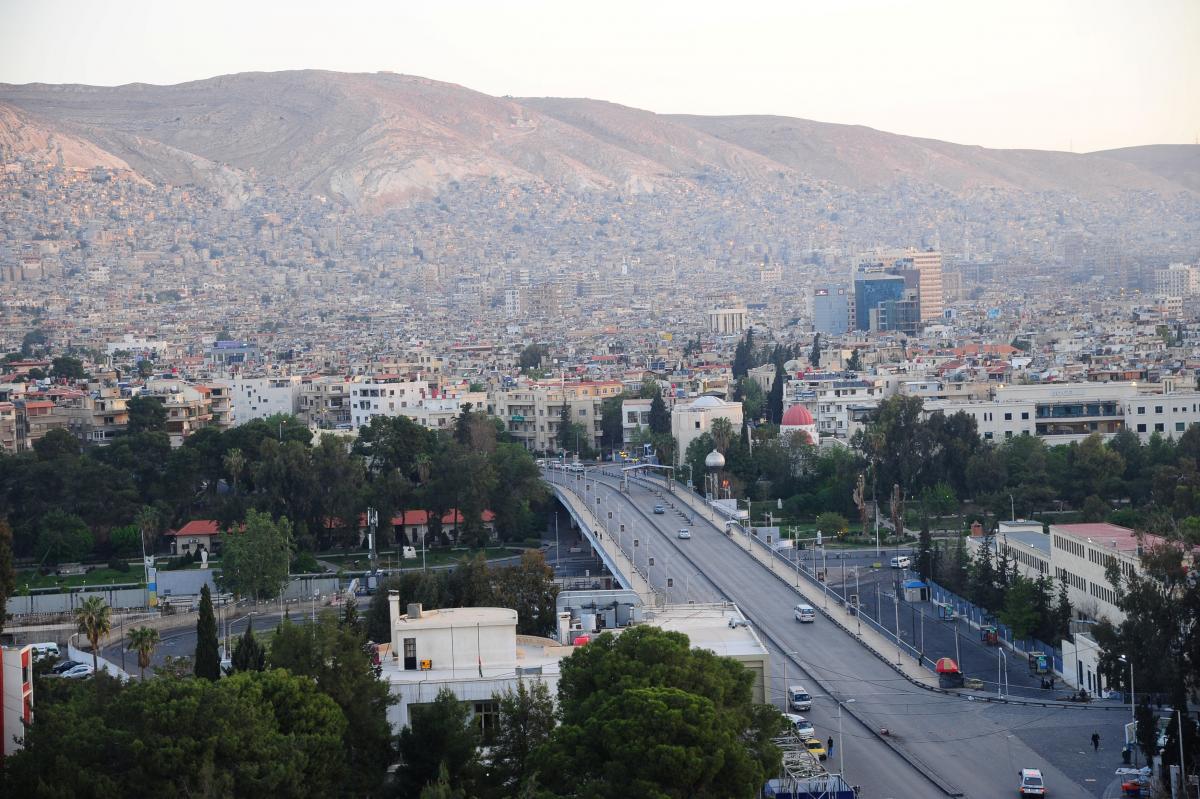 France was not involved in the disappearance of a Russian military aircraft over Syria, a spokesman for the French military said on Tuesday.

Russia's defense ministry said overnight that one of its military aircraft with 14 people on board disappeared from radar screens over Syria at the same time that Israeli and French forces were mounting aerial attacks on targets in Syria.

If you see a spelling error on our site, select it and press Ctrl+Enter
Tags:RussiaSyriaFranceplane