Queen Elizabeth II in her annual Christmas message said there was a need for reconciliation among all warring parties, the BBC reported on Thursday. 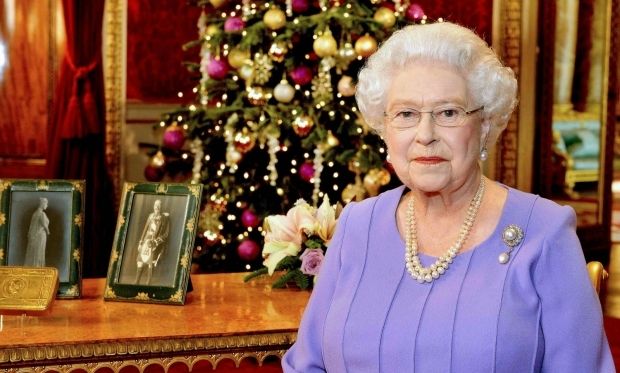 In her speech, the Queen recalled the truce that was announced on Christmas Day a hundred years ago, during the First World War.

"The legacy of the Christmas truce reminds to us all that even in unlikely cases, hope can still be found," she said.

"I have been deeply touched this year by the selflessness of workers and medical volunteers who have gone abroad to help victims of conflicts or of diseases like Ebola," the Queen said.