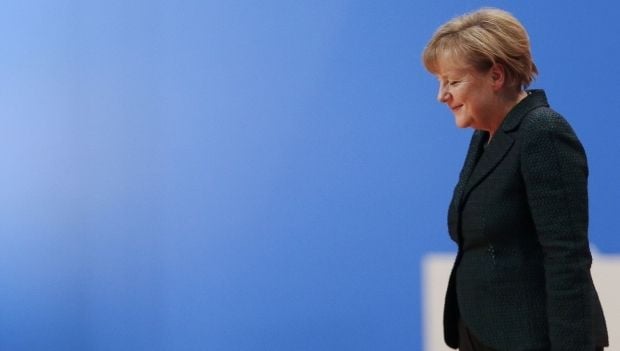 "For her central role in preserving European stability at a time of resurgent Russian aggression in Eastern Europe, Angela Merkel is named today as The Times Person of the Year," reads an article on the newspaper’s Web site entitled “The woman we need in a world full of danger men.”

In an article, The Times said Merkel had proved to be “an indispensable broker in a year when east-west relations have been tested to breaking point in the most dangerous geopolitical crisis since the Cold War.”