The Guardian: Britain lets Putin move his dark money with impunity. That has to stop

Russian crooks can still abuse limited partnerships in exactly the same way they did a decade ago. 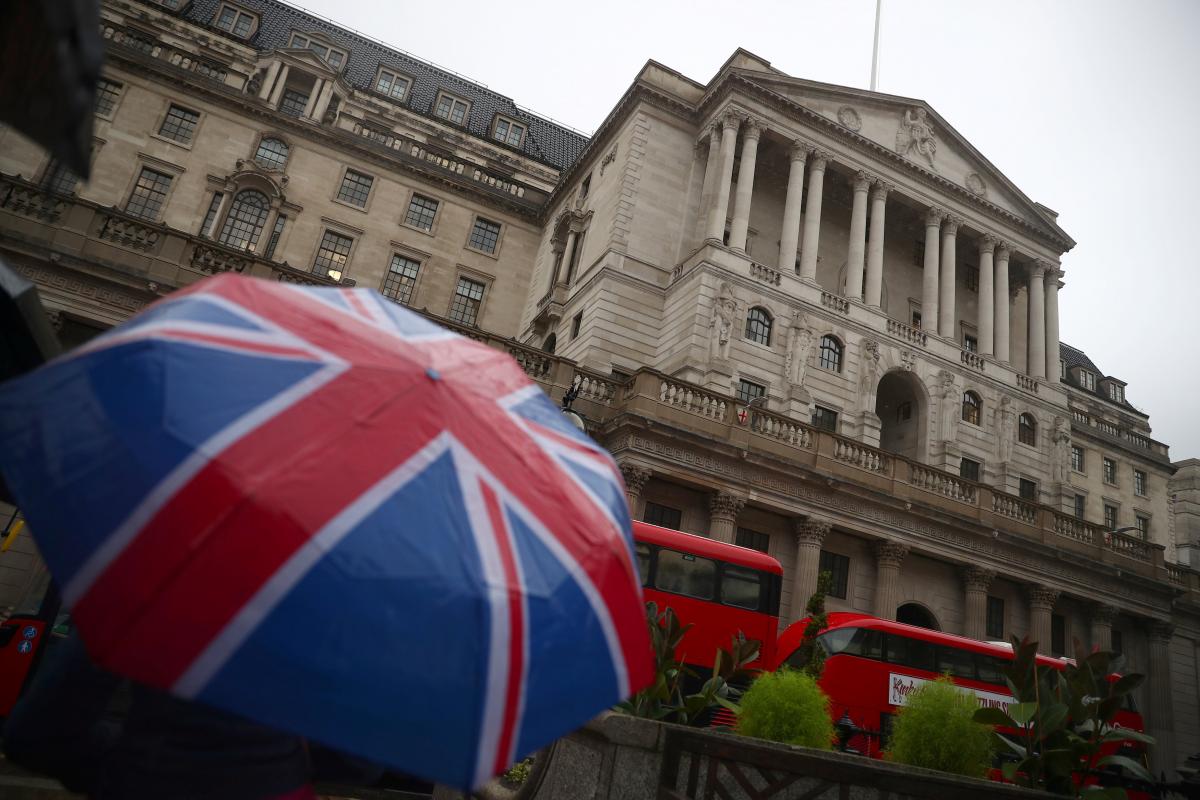 Vladimir Putin's global power is inseparable from his mastery of dark money, which he moves secretly to buy assets and influence.

We know he's doing it, because we can see the effects – the convulsions in Ukraine, the scandal in the United States – but it is far harder to know the precise mechanics, The Guardian said.

Thanks to a gigantic money-laundering news story, which this week brought down the head of Danske bank, we can get a sense of just how much money has been pouring out of the former Soviet Union, including cash belonging to the Kremlin elite. And it has all been happening because Britain has refused to help stop it.

The sheer volume of the cash that passed through Danske Bank's Estonian subsidiary – EUR 200 bln – in the eight years to 2015 is overwhelming, but that is just a fraction of the sum that left the ex-USSR and headed west. Investigators estimate the deposits in Danske Bank may have been just 5% of the total held in "non-resident" accounts in the Baltic states. If the money flows in other banks were in proportion to those at Danske, as much as EUR 4 trillion could have transited the three small republics – sufficient to pay off the British national debt, buy Apple, and stage the Olympics and the World Cup, with enough left over to make you the richest person alive.

Danske bank has been rightly lambasted for its lax checks on the provenance of the money in so-called "non-resident" accounts, and may face costly legal action from the United States, but Britain needs to look at its role too. Without us, the ex-Soviet owners of this dark money would have found it far harder to hide.

The owners of these suspicious accounts repeatedly obscured their identity behind Limited Liability Partnerships (LLPs), a British corporate structure created two decades ago. A whistleblower who exposed what was happening in Estonia wrote to bank management in 2013 saying that criminals connected to Vladimir Putin were passing money through the bank, and that British limited partnerships were the "preferred vehicle for non-resident clients."

That explains why, by 2013, more than a quarter of Danske bank's "non-resident clients" were nominally British, while another tenth were from the British Virgin Islands. These were not Britons banking in Estonia, but corporate vehicles, which moved billions out of Russia and Azerbaijan, helping the elites of two egregiously corrupt autocracies secure their wealth.

Successive UK governments have boasted of leading international action to stop the rich and powerful abusing the globalised financial system to dodge taxes and hide stolen money. Companies House, which can be searched for free and where companies have to declare their true owners, is held up as a model for what the future should look like.

But the more you look at Companies House, the more you hope the future looks very different. Russian crooks can still abuse limited partnerships in exactly the same way they did a decade ago. It is simple to create a limited partnership, owned by two companies in a tax haven, and then lie about who the true owner is. That obscures your identity completely, and costs you just GBP 20: the public can't tell if the information published by Companies House is correct, and Companies House itself doesn't check.

Lying in corporate documents is illegal, but enforcement is nonexistent. Only one person has ever been prosecuted for it, and that was a British businessman who deliberately created companies in the names of politicians in an attempt to warn them of the risk of fraud. Instead of heeding the warnings of this corporate Cassandra, Companies House had him prosecuted and fined.

Danske bank bought its Estonian unit in 2007, and originally intended to update its software to the standards of the parent company, which would have revealed the scams that were going on. When the financial crisis hit, however, those plans were shelved as too expensive, which meant managers in Copenhagen had no idea what their Estonian colleagues were getting up to.

Funnily enough, this is precisely the argument the government used back in March when opposing a Labour amendment that would have forced Companies House to check information on company ownership before it publishes it. John Glen, a Treasury minister, said the cost to the UK economy could run into the hundreds of millions of pounds a year. We simply cannot afford to impose these anti-money laundering checks, he said.

Similarly, Britain's decision to prioritise keeping Companies House cheap and easy, over keeping dodgy kleptocratic cash out of our economy, may come to look penny-wise but pound-idiotic. We know that Putin means ill for us, and our allies. We know that ex-Soviet oligarchs are seeking to buy influence here, in the same way they buy property – secretly and at vast expense. We now know they have been using our corporate vehicles to do that with, and it is urgent that we stop them doing so as soon as we can.

If you see a spelling error on our site, select it and press Ctrl+Enter
Tags:RussiaPutinbankcorruptionmoneylaunderingGreatBritainoligarchs