Man suspected of having Ebola hospitalized in Japan 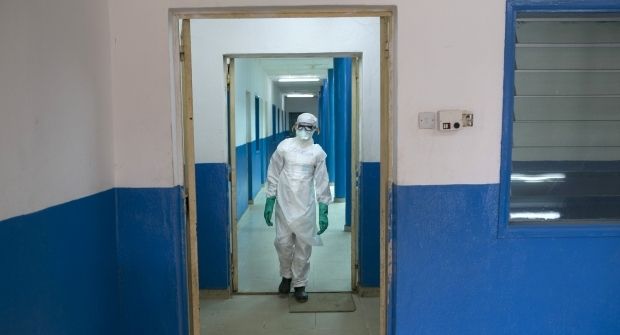 According to the report, a 30-year-old-man, who lives in a suburb of Tokyo, came to doctors complaining of fever. He returned to Japan on December 23 after an eight-day stay in Sierra Leone.

"I had no direct contact with infected people in the West African country, but I helped with the funeral of those who died from the virus," the man is said to have told doctors.

Ebloa, although not highly contagious, can be caught easily if the bodily fluids of an infected person, living or dead, come into contact with a non-infected person’s mucus membranes, including the lining of the nose, mouth, or other such areas.

As reported earlier, according to the World Health Organization (WHO), as of December 26 the number of deaths from the deadly Ebola virus worldwide reached 7,693 people.