The measures include closer scrutiny of advertising on accounts and websites which spread fake news. 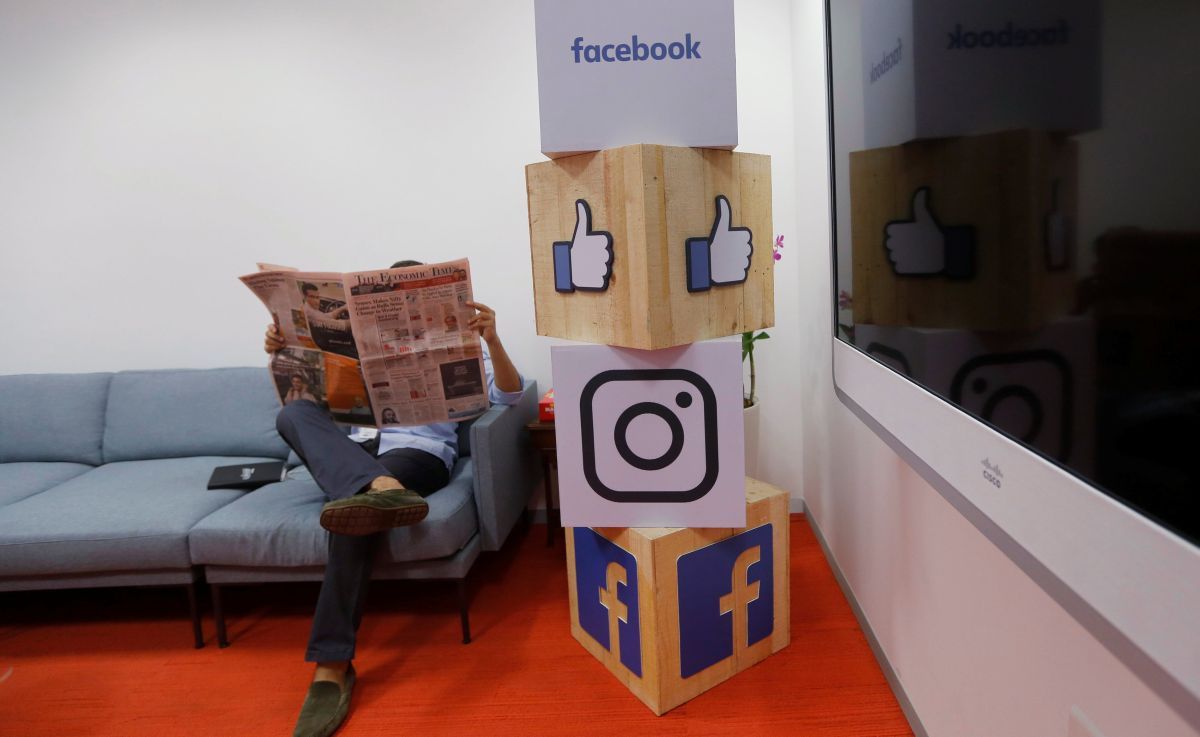 Facebook, Google and others have agreed voluntary measures to tackle fake news due to concerns they can influence elections, the European Commission said on Wednesday, a move intended to stave off more heavy-handed legislation.

With EU parliament scheduled for May next year, the EU executive wants to thwart foreign interference following allegations of meddling in the U.S. presidential election and the referendum in which Britons voted to leave the European Union, Reuters said.

Earlier this year, the Commission told the tech industry, including Facebook and Google, and the advertising industry to draft a code of practice or face regulatory action over what it said were their failure to do enough to remove misleading or illegal content.

"The industry is committing to a wide range of actions, from transparency in political advertising to the closure of fake accounts and demonetization of purveyors of disinformation, and we welcome this," she said in a statement.

The measures include closer scrutiny of advertising on accounts and websites which spread fake news, rejecting payment from such sites, helping users understand why they have been targeted by specific ads, distinguishing ads from editorial content and working with fact checkers to filter out fake news.

If you see a spelling error on our site, select it and press Ctrl+Enter
Tags:Europefakenewssocialmedia